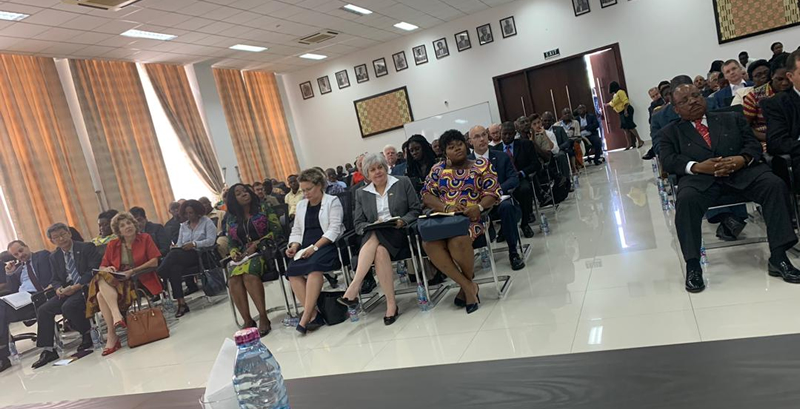 A government delegation led by the National Security Minister Albert Kan-Dapaah, has met with the diplomatic community on safety measures. The delegation briefed the diplomats on the successful national security operation that has led to the rescue of the two kidnapped Canadian women and the arrest of the alleged criminals involved in the abduction. Government also used the opportunity to assure the diplomatic community of the general preparedness of the security agencies to deal with all kinds of crime. 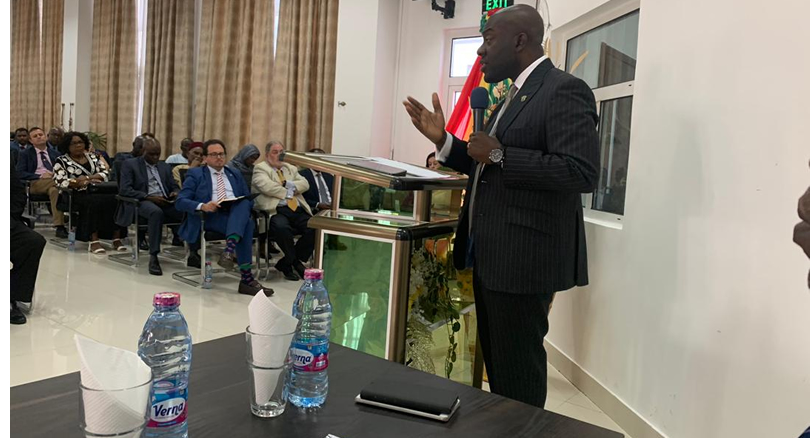 Government in a statement on Wednesday announced that National Security Operatives have completed an operation which successfully rescued the two Canadian women abducted in the Ashanti Region on June 4. The statement encouraged the media and commentators to be circumspect in public commentary on security matters in order not to compromise other related operations. Source: 3news.com | Ghana]]>