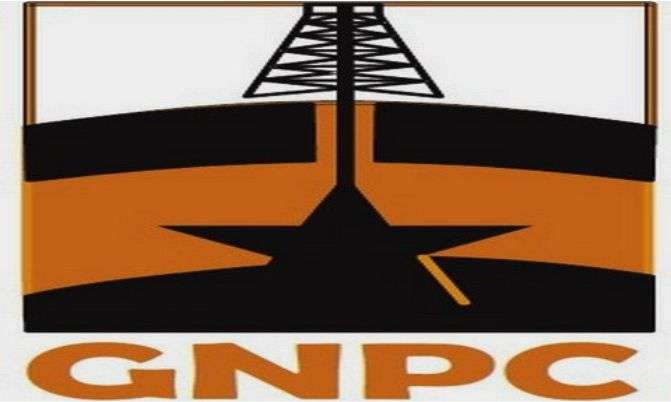 The Ghana National Petroleum Corporation (GNPC) has secured a 24–acre land for the construction of its operational head office in the Sekondi-Takoradi Metropolis of the Western Region.

The land is between the campus of the Ghana Secondary Technical School (GSTS) and the Western Region head office of the suspended Power Distribution Services (PDS) in Takoradi.

A team of officials from GNPC, the Western Region Coordinating Council, Sekondi-Takoradi Metropolitan Assembly (STMA) and other relevant stakeholders have already inspected the land.

The relocation of the operational head office of GNPC to the Western Region was among the many campaign promises of the ruling New Patriotic Party (NPP) in the run-up to the 2016 general elections.

Already the head office of the GNPC Foundation is in the Western Region and has since constructed a number of projects including schools, boreholes and other sanitary facilities for the people in the region.

Speaking at the 2019 edition of the Kuntum festival for the Chiefs and people of Essikadu, Chairman of the Board of Trustees of the GNPC Foundation, Ogyeahoho Yaw Gyebi II, said that barring any last-minute changes, work on the land will begin in late September.

“The acreage of land we have been given is even more than what we really want for the project. We now have 24 acres. I am giving you up to a month from now, you will see machines on the land working.”

Western Region Minister Kobby Otchere Darko-Mensah stated that the Western Region Coordinating Council is working assiduously for the actualization of the relocation.

Executive Director of the GNPC Foundation Dr. Dominic Eduah outlined a medley of projects the foundation has undertaken in line with efforts for Ghanaians to enjoy the benefits from the oil find.

“We have 175 physical projects across the country. If you go to the Bompeh SHS, we have constructed a 24-seater sanitary facility. At Sekondi College, there is a 6-unit classroom block and a 150-capacity dormitory at Sekondi School of the Deaf.

“That is not all,” he continued, “in 2018 we gave 1,050 scholarships to both undergraduate and post – graduate students.”

He further said the foundation in 2018 constructed 100 boreholes across the country and added that the board has approved the construction of 200 this year.

“If you go to Effia we are constructing an Astro turf. Our signature is also at Agona and Tarkwa.”

The operational head office of the Ghana National Gas Company Limited was recently commissioned by President Nana Addo Danquah Akufo-Addo at Ellembelle in the Western Region. 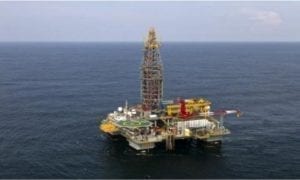