2019 Ghana’s Most Beautiful winner Ekua can finally heave a sigh of relief having gone through 13 weeks of adrenaline-driven competition.

The Central Region representative had quite a good journey, beating competition from 15 other beautiful ladies to bag the top prize of the enviable GMB crown, car, and cash aside other goodies from sponsors.

Throughout the 13-week journey, one thing stood out about Ekua, her eloquence.

‘A Place In Your Heart’ premieres on TV3

Be it the Queen’s language, English, or her native Fante, Ekua never disappointed when it came to delivery.

Another thing that also stood out for Ekua is her jovial personality which was always evident in her weekly performances.

Whenever she mounted the stage to deliver a performance, it was not devoid of a touch of joke to keep her audience and viewers entertained.

Ekua worked her way through to the finale with her confidence, excellent delivery and educative performances throughout the competition.

As early as three weeks into the competition, Ekua sent a subtle message about her capabilities when she bagged the ‘Star Performer’ award with her joke-ridden performance and a ‘funny’ look to match. 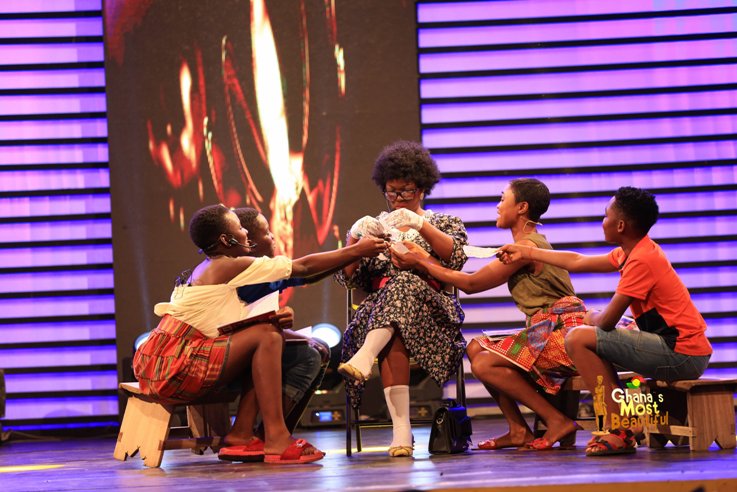 Since bagging that title in the third week, Ekua also won it again in the 11th week when she played the role of a widow highlighting some traditions associated with funerals in her region.

Week after week, Ekua capitalized on the GMB platform to highlight key cultural practices, tourist sites and the many beautiful things the Central Region boasts of.

She finally did her region proud on the night of the finale when she became the third Central Region rep throughout the history of Ghana’s Most Beautiful to walk away with the crown.

Five things everyone with a vagina should know

‘A Place In Your Heart’ premieres on TV3