Yaya, Yiri and Nana[/caption] The Ghana’s Most Beautiful eviction sword landed on North East Region rep Yaya, Upper West Region’s Yiri and Oti Region’s Nana Sunday and the three had to bid the competition farewell. Having had eight weeks to compete for the coveted crown, car and cash, the three failed to amass the right amount of public votes and scores from the judges for survival. For Sunday night’s performance, the three gave off their best as they talked about some tourist sites in Ghana. All except Upper West’s Yiri, who missed some of her lines, got positive feedback from judges, but unfortunately the night’s performance alone could not save them. But for Sunday’s performance, Yiri has been consistent in giving off her best in the past eight weeks, and this earned her the ‘Star Performer’ title four weeks into the competition. 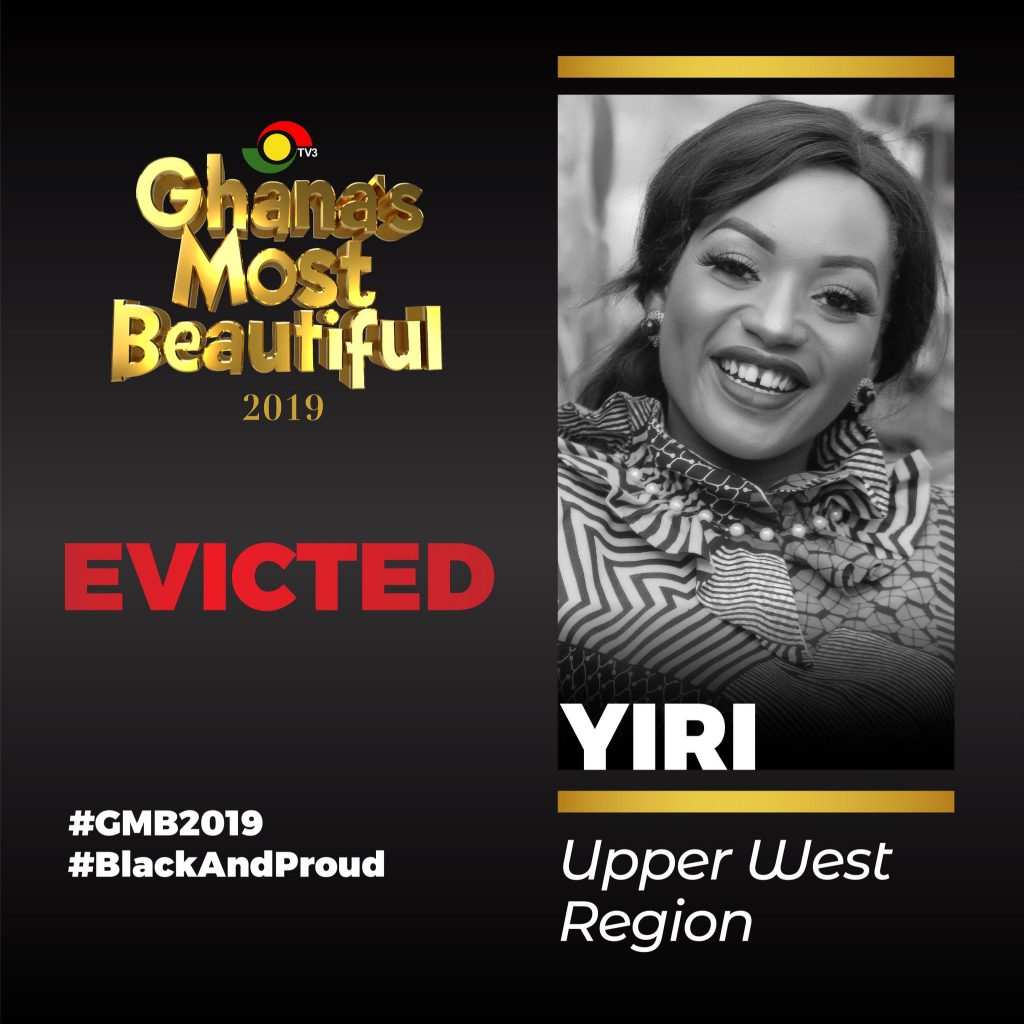 North East Region’s Yaya has also had some high moments where she received applause from judges for her performance. 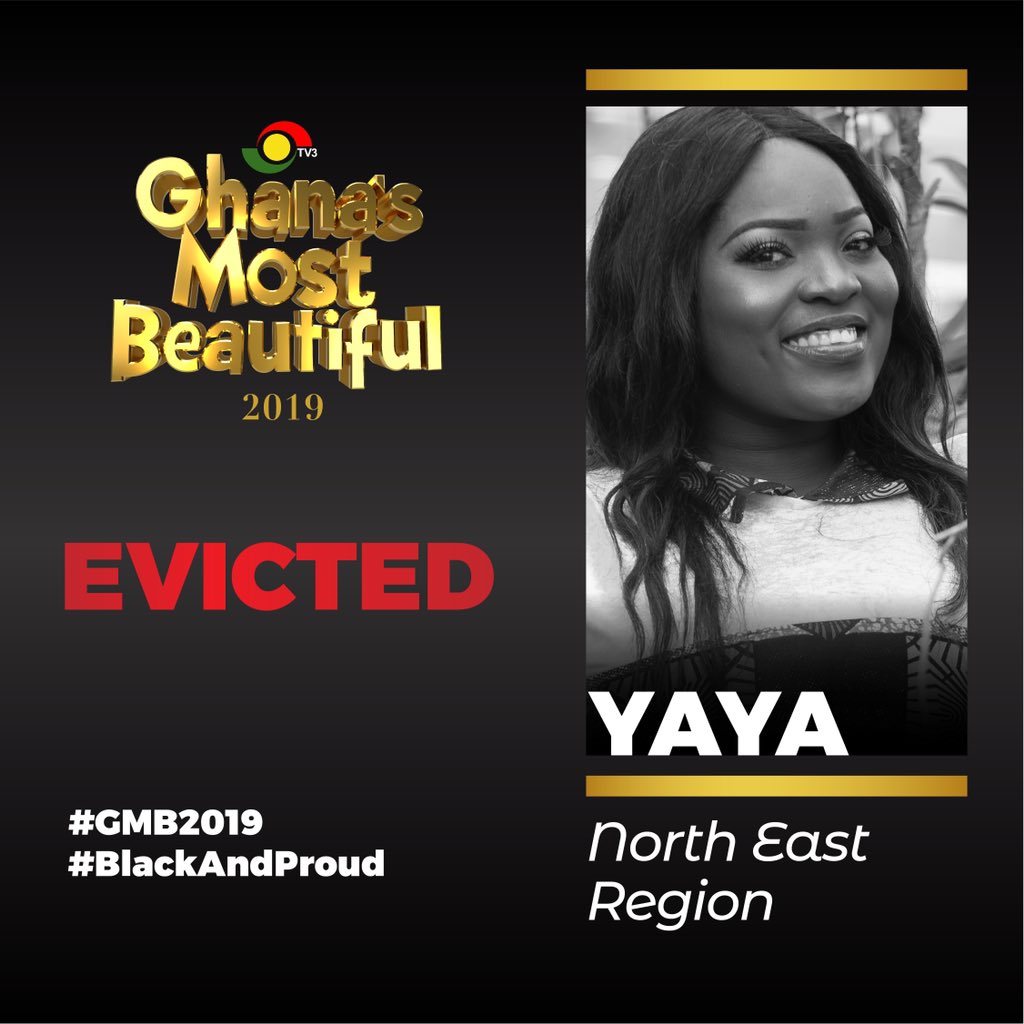 In the beginning of the show, Oti Region’s Nana had a few hitches with her speech when she occasionally missed her lines, but she picked up later and gave a good performance as the weeks went by.

All in all, the three evictees have had some good and bad times along the eight-week journey, and they have left a mark in the minds of their fans and viewers in representing their respective regions. With nine ladies out of the competition now, seven more are still competing for the Ghana’s Most Beautiful crown. Viewers are expected to vote to keep their favourites to remain in the competition. Ghana’s Most Beautiful airs every Sunday on TV3 at 8.00pm and is live on all social media platforms.