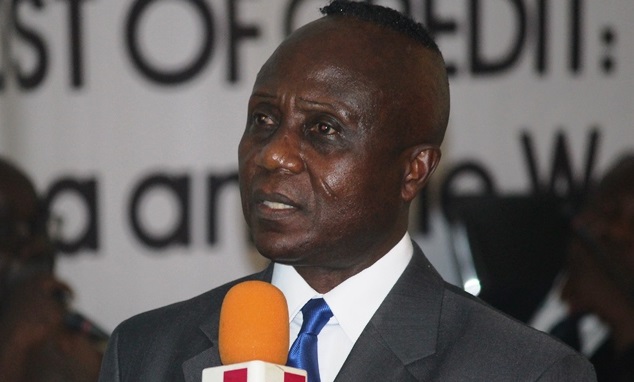 A senior economist at the Institute of Economic Affairs (IEA), Dr John Kwakye, has identified Ghana’s constitution as contributing to corruption. He argued the 1992 constitution allows the president the power to appoint heads of public institutions, something he noted is one of the reasons a lot of corruption cases are recorded in public sector. “Part of it goes to the constitution. That we have the party in power take control of everything, especially the public sector appointment and so on, once the president replaces previous public sector executives and then put party people there who have contributed to your party, that is a is a recipe for corruption. “…you have placed your own people there, they helped you during the election, so you are giving them every opportunity to recoup what they contributed to the party, so that is a major reason and the source of the corruption,” Dr. Kwakye stressed. His comments on 3FM Sunrise  morning show Wednesday, come in the wake of arguments that the government has failed to deal with corruption cases head on. Critics say allegations of corruption against government appointees have been rife in recent time yet the Akufo-Addo government has failed to bring those indicted to book, as persons cited always ‘cleared’ The President last month caused investigations into allegations of conflict of interest and corruption against the chief executive of the Public Procurement Authority, Adjenim Boaten Adjei. But many believe the suspended official is just being taking through the process and eventually clear him of any. In the view of Dr. Kwakye, it is difficult to deal with some of these issues because most of the appointees involved in these corruption cases are party people, for which reason they are left to go scot-free despite their involvement in corrupt practices.