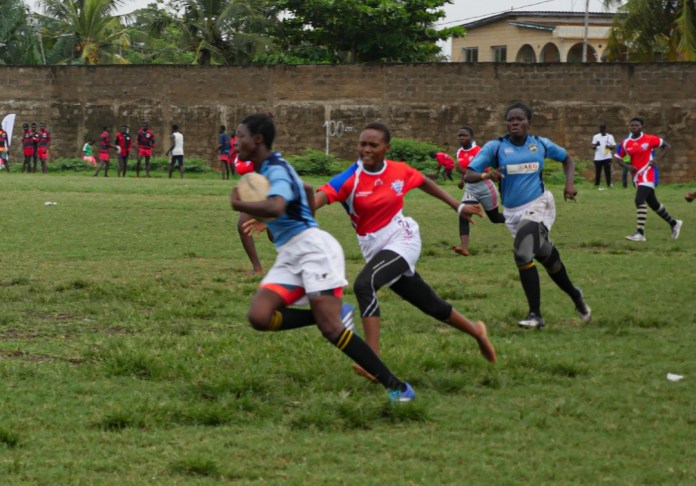 The Ghana Rugby National Women’s Sevens Rugby team, the Ghana Eagles, has concluded preparations for chasing the Olympics Dream in Tunisia at the 2019 Rugby Africa Women’s Sevens Tournament that also serves as a qualifier for the 2020 Olympics Games in Tunisia.

The ladies of Ghana Rugby took part in a social tournament in Lome-Togo on Saturday October 5, 2019, with two mixed Club teams that included most of of the national squad players.

According to Rafatu Inusah, Ghana Rugby Board Member and Women’s Representative who led the delegation, the match exposure was invaluable and it set the tone for what was to come in Tunisia.

“We are grateful to Togo Rugby for organising the competition. The match exposure not only helped the coaches and teams to identify areas to be worked on, but it was an essential exercise to set the tone and mindset for Tunisia,” Inusah said.

The waning light on the founders’ vision for Ghana sports