Ghana’s Black Meteors will play hosts Egypt as well as two West African giants Cameroon and Mali in Group A in their maiden campaign in the CAF U-23 Cup of Nations.

The draw for the tournament was held on Wednesday, October 2 at the Haramlek Palace of Montaza Complex in Alexandria.

After the draw, the Black Meteors found themselves in Group A. 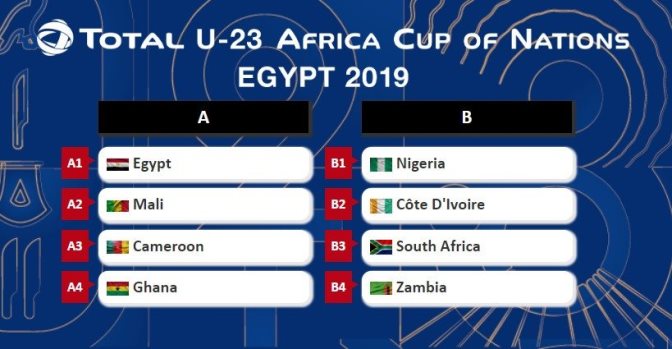 They will start their campaign with Cameroon before taking on the hosts.

They will play Mali in their final group game.

Ghana will seek to qualify to the Olympic Games for the first time after making an appearance in 2004 in Athens.

The draw in Egypt also saw Nigeria pitched in Group B with Ivory Coast, Zambia and South Africa.

The three top finishers will make it to Tokyo to represent Africa in men’s football at the 2020 Olympic Games.