A deepened trade relationship between Ghana and the United Arab Emirates in the area of gas derivatives is key in accelerating the economic growth agenda of the West African country which has a population of closed to 30 million and a per capita income of $4,211.85 in 2018.

Deeper gas sector cooperation between Ghana and UAE is expected to drive the development of foreign trade between the two countries, create employment in Ghana and create wealth.

“The UAE is a leading exporter of gas derivatives and this is an area we really want to deepen relationship”, Ghana’s Senior Minister, Yaw Osafo Maafo said, “they have the technology and the knowhow and I think we need to develop a relationship”, he added.

Ghana is yet to fully utilize its oil and gas resources domestically. The use of gas to generate power will ensure reduced cost leading to lower tariffs

The politician, engineer and banker noted human resource cooperation is another area that Ghana can benefit from. “We can assist them (UAE) also by providing them with certain middle class technicians to the UAE, like nurses”, according to the Senior Minister.

Speaking at a ceremony in Accra to celebrate the 48th anniversary of the unification of the seven Emirates in 1971, the United Arab Emirates Ambassador to Ghana, Khalifa Yousif Al Zaabi said President Akufo-Addo’s visit to the country two weeks ago, is an indication of the strong bilateral relations between the two countries.

“The two countries signed memoranda of understanding on the Convention on the Avoidance of Double Taxation on Income, Agreement on Cooperation and Mutual Administrative Assistance in Customs Matters, MOU on Mutual Exemption of Visas and also in the field of Manpower”, he listed.

GDP per capita for UAE and Ghana

The Open Budget Survey (OBS) has revealed that although globally, budget transparency level remains low with the average score of... 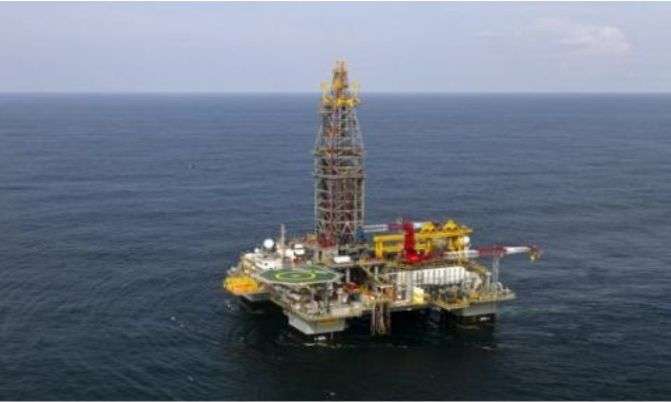 The price of a barrel of Brent Crude - the UK benchmark for oil - has slipped below $20, its...