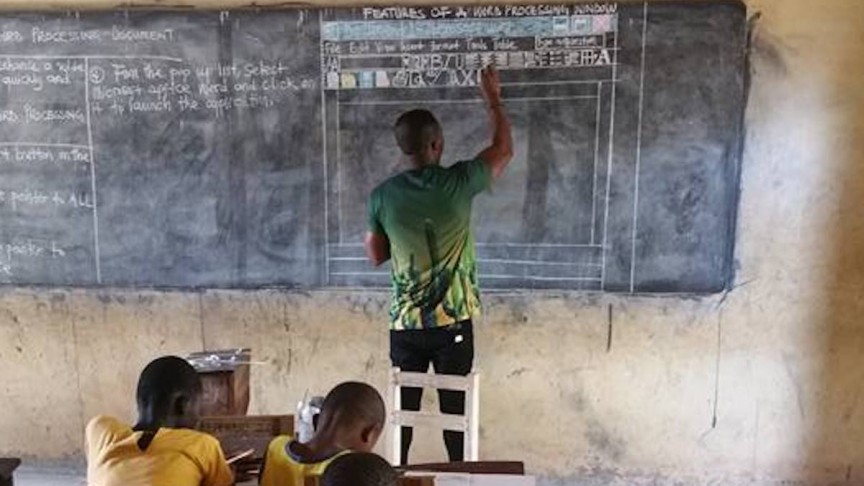 The Ghana Education Service has admitted that its directive asking heads of senior high schools to withdraw all teaching staff who acquired their degree through distance education and sandwich was in error. The affected teachers, the letter dated April 15, were to be re-posted to render their services in basic schools. “Do well to cooperate with these serious directives,” a copy of the letter addressed to the headmaster of St. Fidelis Senior High School, sighted by 3news.com caused apprehension among teachers. Following 3news.com’s publication which drew attention to the directive, the Ghana Education Service recoiled and issued another directive to calm down tension. “With reference to my earlier later (sic) dated April 15, 2019 to the school on the above subject, I wish to state that the caption was wrongly stated,” the letter dated July 17, 2019 stated. “The letter was targeted at holders of Early Childhood and Basic Education and not all teachers who had their first degree through Distance and Sandwich,” it clarified. “This letter supersedes the earlier one,” the signed by Edwin Ofosu Kwakye, District Director of Education, Kwahu Afram Plains South, stressed.

READ ALSO:  Protect all Ghanaians, not only MPs – Kpebu