#GarbageOut: AMA to collaborate with GPRTU to provide dustbins in public transport 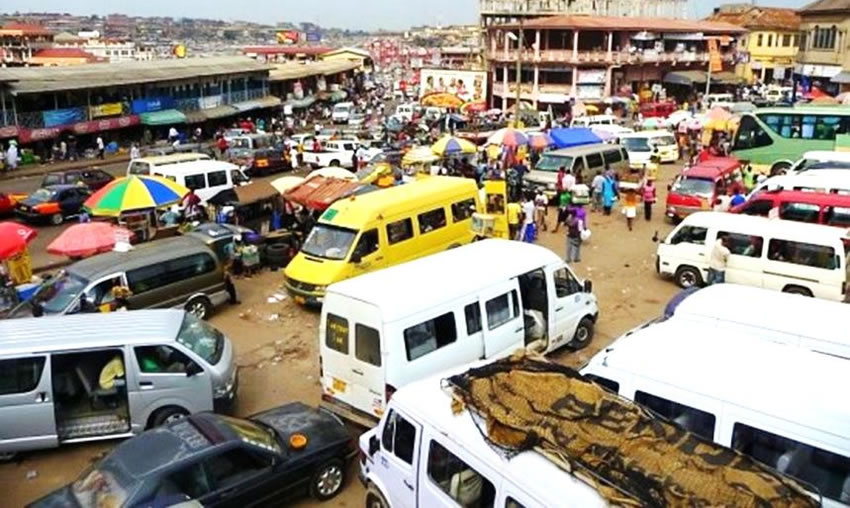 The Ghana Private Road and Transport Union (GPRTU) and the Accra Metropolitan Assembly (AMA) have agreed in principle to ensure that all commercial buses, popularly called ‘trotro’ move around with waste bins.

This collaboration was facilitated by 3FM’s Community Connect host, Johnnie Hughes when he interviewed the Vice President of GPRTU Robert Sabbah and the Director of Waste Management Department at the Accra Metropolitan Assembly, Eng. Solomon Noye.

While having a conversation about the sanitation situation in the country in line with Media General’s ‘#GarbageOut’ campaign, the GPRTU Vice president admitted the union failed to implement an initiative it had launched sometime in 2015.

He said the GPRTU in March 2015 launched a program in Koforidua to provide members with dustbins to help improve sanitation in the country.

According to him, the National Chairman of the union at the time had promised to distribute dustbins to every branch of the union across the country, but admitted the union failed in the implementation.

The bins were to be placed in all passenger vehicles in support of the then national sanitation day campaign.

Head of Waste Management at the AMA, Solomon Noye entreated the GPRTU to have a broad stakeholder engagement with the other Metropolitan Municipal District Assemblies (MMDAs) to see how to support and effectively implement the sanitation program cross the region, if not nationwide.

“This they should do in collaboration with the MMDAs [Metropolitan, Municipal and District Assemblies] in order to ensure effective coordination,” he advised.

Mr. Sabbah promised the GPRTU will reintroduce the sanitation programme and assured that the union will work with the District Assemblies to maintain the initiative.

“Our attention has been drawn through your medium, we will make sure that we will revive that policy and this time around we will monitor to the last degree,” he assured.