Ga Shorna[/caption] Traders and fishermen at Jamestown beach, popularly known as ‘Ga Shorna’, are pleading with government to provide them with more refuse containers in their effort to ensure cleanliness at the shores. Jamestown beach, among other beaches in the country, has been tagged as one of the dirtiest. But traders and fishermen attribute the situation to limited facilities and personnel in keeping the place clean. According to them, they have only one refuse container serving the entire beach which they say is woefully inadequate. They, however, pointed out that the refuse at the seashore are not generated by them. Rather, it is carried into the sea from Alajo, Odawna through Korle Lagoon drains after heavy downpour, they claim. 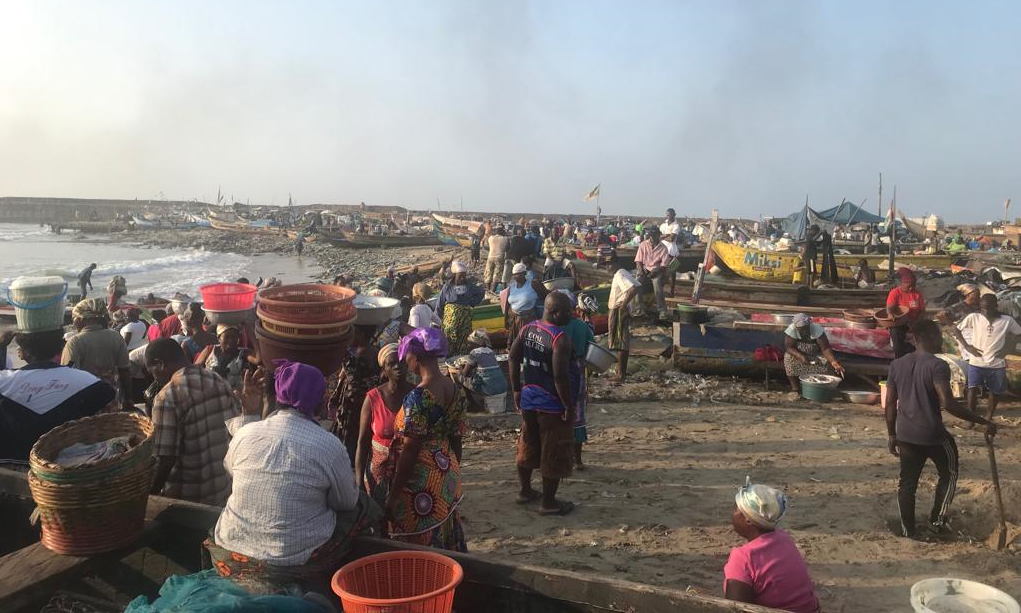 They, consequently, pleaded with the government and local authorities to come to their aid. “When it rains, a lot of refuse goes into the sea and when the fishermen go to see, they bring lots of refuse instead of fish. When they bring the refuse from the sea, we collect it into the refuse container but, we have only one container here which cannot contain the amount of refuse from the sea as well as those we generate here,” one trader said. “President Akufo-Addo should get personnel to be in charge of the upkeep of the place because during former President [John] Mahama’s time, they contracted people to always keep the place clean and they were paid monthly,” she disclosed. A fisherman at the shore also emphasized “this place is very dirty; refuse is all over the place. The refuse is from Alajo and Odawna side through Korle Lagoon into the sea”. “The Zoomlion workers also don’t come regularly to take the only refuse container we have. So, we try our best to do the little we can but [it] is not enough. It’s a very worrying situation,” he added. By Marshall Bobobee & Juliet Etefe|3news.com |Ghana]]>