Former Ghana School of Law Director in ‘trouble’ over comments 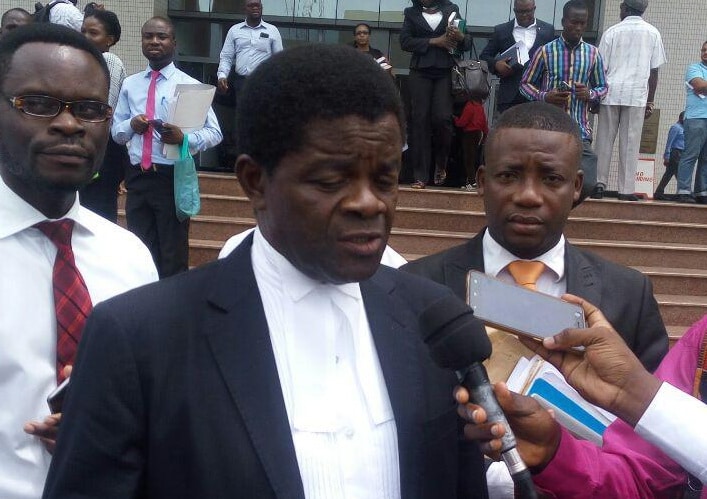 A former Director of the Ghana Law School, Kwaku Ansah-Asare, seems to be in trouble with the General Legal Council (GLC) over some comments he made in an interview regarding legal education in the country.

In an interview with Accra-based ABC Television, the former director expressed his view on the mass failure recorded at the School yearly, accusing the GLC of “perpetrating fraud and deliberately limiting the number of students to be admitted into the law school”.

Mr. Ansah-Asare also said the General Legal Council is abusing the trust the nation has in them to regulate legal education in the country.

These comments seem not to have gone down well with the GLC, which has directed ABC Television to appear before it with the full footage of the interview conducted with Mr. Ansah-Asare.

“You are to appear with the full recording of all your recent interviews with Mr. Kwaku Ansah-Asare regarding the recent Ghana School of Law entrance examinations,” the letter directed.

The issue of access to legal education has been topical in Ghana following the yearly mass failure recorded after the entrance examinations.

This has resulted in many legal brains accusing the Council of deliberately setting out to deny students access to legal education by failing a large number of them.

There has been a number of demonstrations by students to register their displeasure over the way their education is handled, but all these have not resulted in any positive feedback from the General Legal Council.

Work on Sefwi road to resume by December following demo

Work on Sefwi road to resume by December following demo