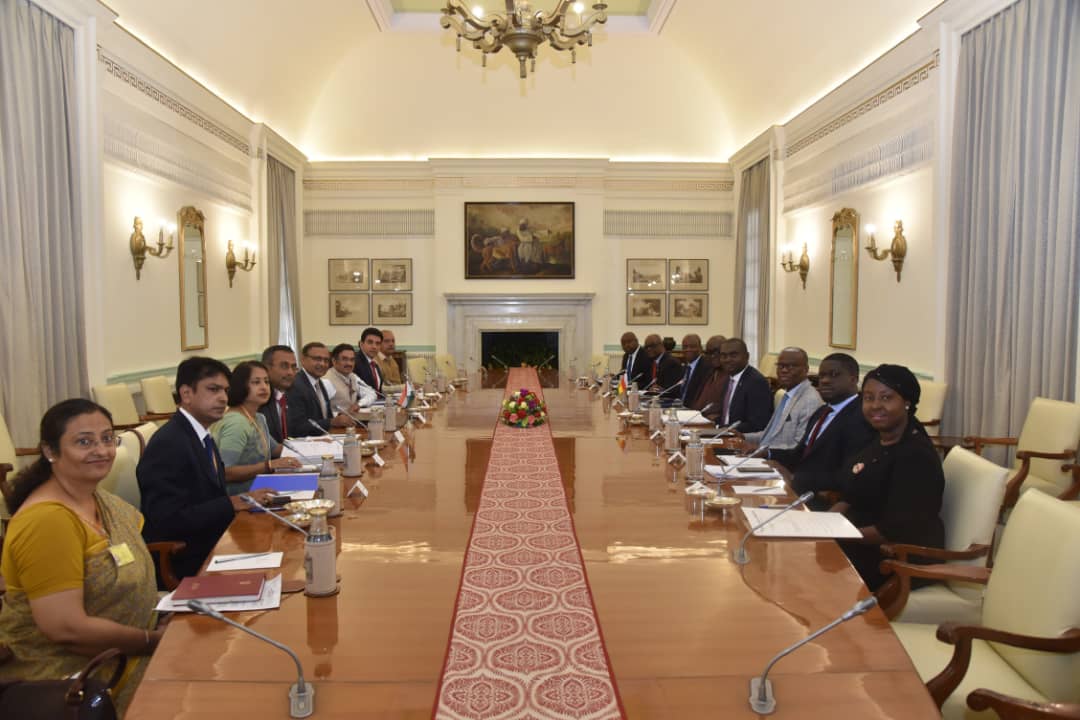 An eight member delegation from Ghana’s Ministry of Foreign Affairs and Regional Integration has held bilateral talks in India. The delegation has also together with the Ghana High Commission in India participated in a Foreign Office Political Consultation with the Ministry of External Affairs and Ministries, Departments and Agencies (MDAs) of India. The deliberations were held in New Delhi on Wednesday August 28, 2019. The talks centred on trade, investment and commerce, capacity building programmes, international cooperation, among others. They were held with the view to further strengthen the existing close bonds of friendship and cooperation between Ghana and India. [caption id="attachment_134259" align="aligncenter" width="1080"] 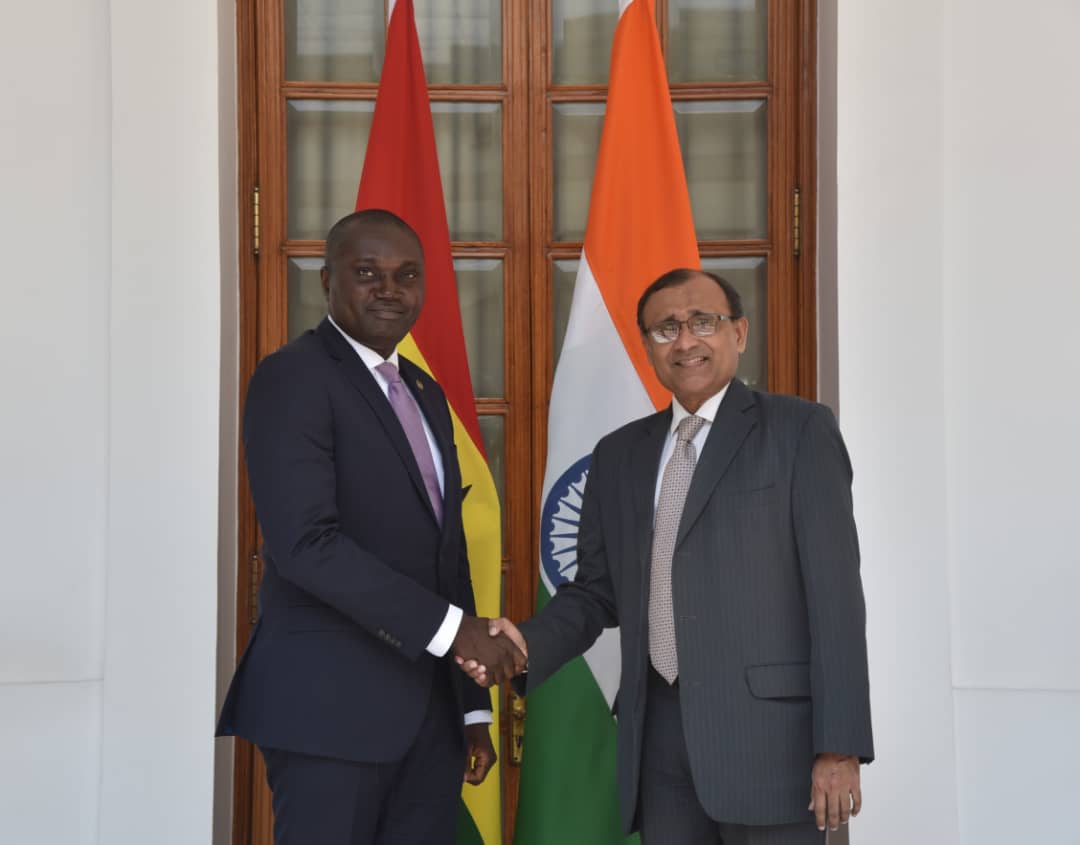 Charles Owiredu Deputy Foreign Minister (L) in a handshake with the India Minister[/caption] Furthermore, they were aimed at exploring other areas of possible cooperation between the two countries. Bilateral trade between Ghana and India has appreciated over $3 billion and is expected to increase to $4 billion by 2020. Deputy Minister of Foreign Affairs and Regional Integration, Charles Owiredu, led the delegation. The Indian team was led by the Minister of State, Secretary Shri Tirumurti. Mr. Owiredu on behalf of the Government and people of Ghana, expressed appreciation for the technical assistance the Government of India continues to provide to Ghana through various bilateral and multilateral programmes, including the Indian Technical and Economic Cooperation (ITEC) and Special Commonwealth African Assistance Plan (SCAAP). 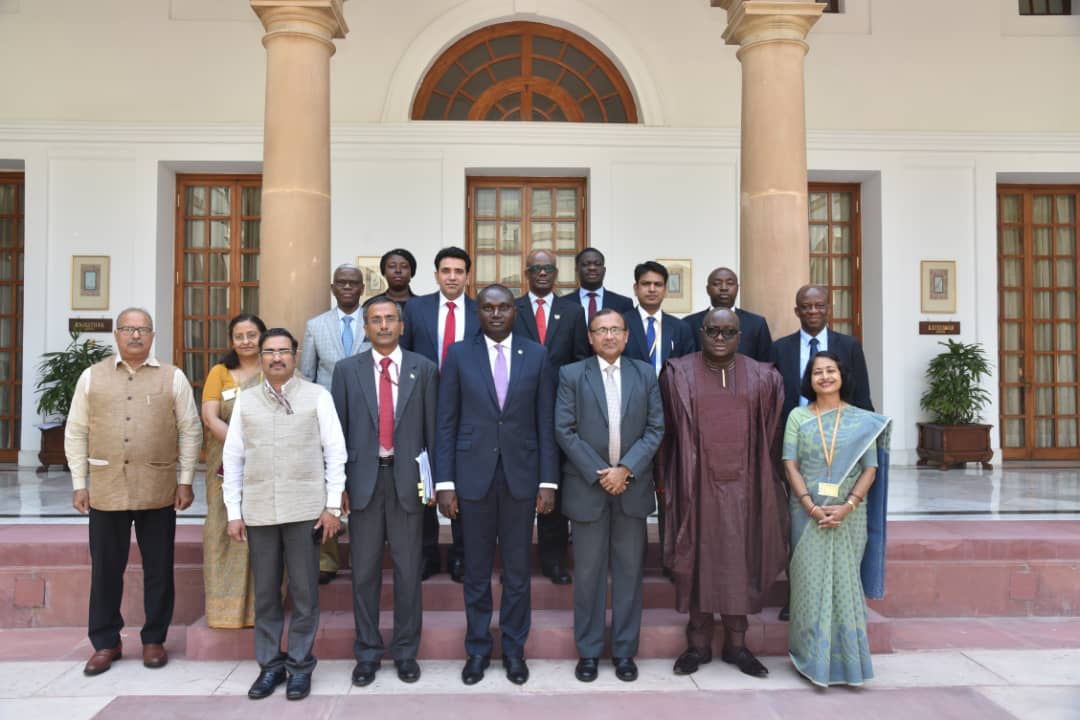 try He also thanked the Indian Government for the various long duration scholarships it continues to give to Ghanaian students. Mr. Owiredu further commended the Government of India for its support towards the construction of the Foreign Service Institute. He told the Indian Government that Ghana was in the process of establishing its committee in respect of the Joint Trade Committee. He assured that the Committee would be inaugurated by the first quarter of 2020.