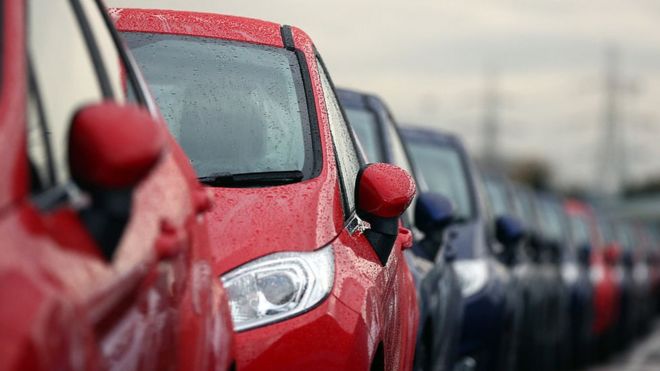 Car giant Ford has announced that it is investing $1bn (£800m) over the next five years in artificial intelligence (AI) company Argo.

The firms will collaborate on developing a virtual driver system for driverless cars. Ford intends to have an autonomous vehicle ready to launch in 2021. Argo was founded by CEO Brian Salesky and chief operating officer Peter Rander, who led self-driving car teams at Google and Uber respectively. The investment makes Ford the firm’s majority stakeholder. “The next decade will be defined by the automation of the automobile, and autonomous vehicles will have as significant an impact on society as Ford’s moving assembly line did 100 years ago,” said chief executive Mark Fields. Ford has two autonomous vehicles currently licensed for testing in California but a recent report revealed that they only covered 590 miles in 2016. A human driver had to take control three times, twice to abort lane changes. In the same period BMW reported 638 miles and one disengagement of autonomous control, and Google 636,000 miles and 124 disengagements. Other US states do not require car manufacturers to report these figures. Source: BBC]]>