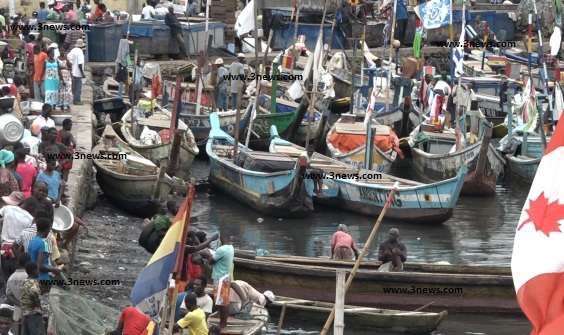 Members of the National Fisheries Association of Ghana (NAFAG) have given the Fisheries Commission 48 hours to withdraw the new licence fees announced for 2020.

Among other reasons, NAFAG says members were given too short a notice for implementation of the decision.

The Fisheries Commission, in a notice on Tuesday, December 31, 2019, announced a chargeable rate of $200 or its equivalent at the prevailing Bank of Ghana rate as licence fees for all industrial fishing vessels.

According to the notice signed by Michael Arthur-Dadzie, the Executive Director of the Commission, the new licence fees were approved by the Ministry of Finance.

It was expected to take effect from Wednesday, January 1.

“By the event that payment had been made with reference to the old rates, the difference shall be made on call,” Mr Arthur-Dadzie’s notice had indicated.

But after a meeting held on Thursday, January 2, the apex fisheries body, NAFAG, said its suggestion to pay the existing fees at least for the first quarter of 2020 was not heeded to.

In a letter written on behalf of the Association by its President Simon Agah, members were taken “unawares” by the Commission’s decision and the new move will be a financial challenge to them.

“I therefore wish to inform you that at the said meeting, it was unanimously agreed that considering the present conditions under which industrial vessels operate, it is impossible for the operators to pay the new licence fees of two hundred dollars per GRT or its equivalent of the prevailing Bank of Ghana rate, with effect from 1st January, 2020, from the current average rate of thirty-five dollars per GRT, representing 570% over and above the old rate,” Mr Agah wrote.

“In the circumstance, operators of industrial vessels request for the reversal of the new rates to the old rates within forty-eight (48) hours.” 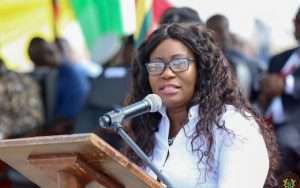