in Business
0
Share on FacebookShare on TwitterShare on WhatsApp

“We had over 40 people interested in the blocs, we had 16 people or so who took the actual tender forms and only 3 people bid for two blocs when we had about 6 or so blocs out there,” he said.

“I don’t know how you rate that performance but in my book it is underperforming.”

He also said the process of putting in the cash waterfall had not been done and cited the lack of due diligence and perceived corruption in the concessionairing of ECG on the failure of the Energy Minister, the Vice President and other players. 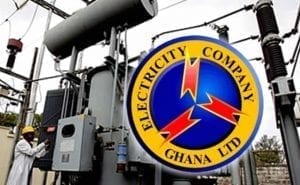 Government has pushed forward the implementation date for the free electricity package introduced as part of measures to alleviate the... 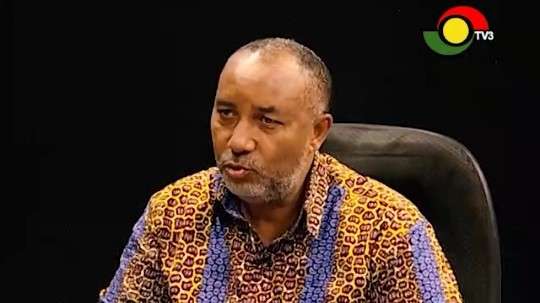 Over the last few days, I have watched with keen interest, Kevin Taylor's expose on the Aker/Ghana government deal. Kevin...