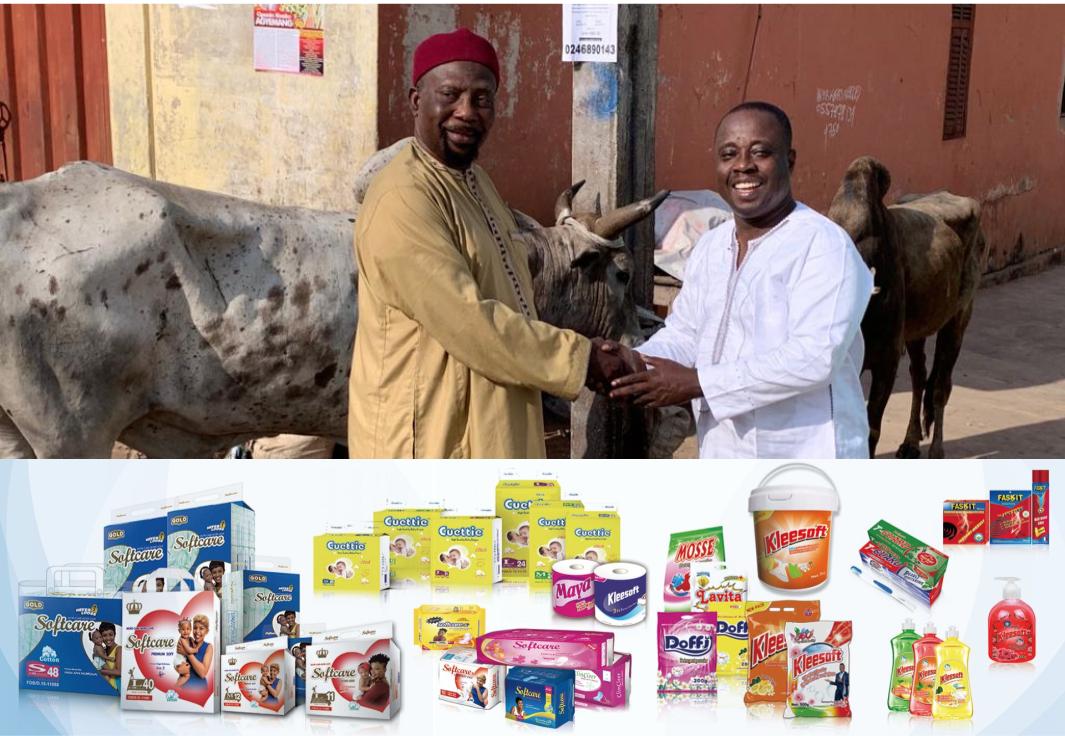 Businessman and President of the Ghana Rugby Football Union, Herbert Mensah, with support from Sunda International, has donated several products and two bullocks to the Muslim community in Kumasi to coincide with the celebration of Eid ul-Adha the holiest festival of feast on the Islamic calendar.  Eid ul-Adha or the Festival of Sacrifice is celebrated to commemorate the obedience of Ibrahim to Allah in a four day festival across the globe in every Islamic community. The Festival of Sacrifice also marks the end of the yearly Hajj pilgrimage to the holy land of Mecca. The yearly sacrificial ritual is considered a time for Muslims to think of others as well as repent from one’s sins committed in the past. Muslims sacrifice goats, sheep and cows to represent Ibrahim’s (Abraham) commitment to God, where Allah came to him in a dream and asked him to sacrifice his only son as an act of obedience to God. Participation in the sacrificial festival is mandatory for all obedient Muslims that can afford an animal. It is also mandatory for people with money to give an amount to charity, so less fortunate people can afford to join in the celebration as well. As a philanthropic tradition, Mr Herbert Mensah, a Christian himself, who is also the former Chairman of Kumasi Asante Kotoko FC supports the Zongo community in Kumasi every year to enable them enjoy their celebration of sacrifices. Mr Mensah’s philanthropic gesture to Muslims in Ghana over the years has received the generous attention of Sunda International, a Chinese company operating in Ghana. The company chose to join efforts with Herbert Mensah to donate to the Kumasi Muslim community this year as part of their corporate social responsibility to the people. King Edward of Hello FM in Kumasi, on behalf of Herbert Mensah and Sunda International, donated two fat cows and other household consumable products from Sunda International for the celebration of EID ul-Adha 2019. In handing over the generous donations, King Edward stated that the annual gesture by Mr Mensah now with support from Sunda is in line with his long-held tradition of keeping a bond with the Zongo community that has always supported him especially during his days as Kotoko Chairman, his activities with the May 9 Foundation and his efforts to build Ghana Rugby. He also disclosed that Sunda International has decided to join Herbert Mensah in supporting the Muslim community because the Chinese company share in his philanthropic values and compassion for the poor in the Ghanaian society. 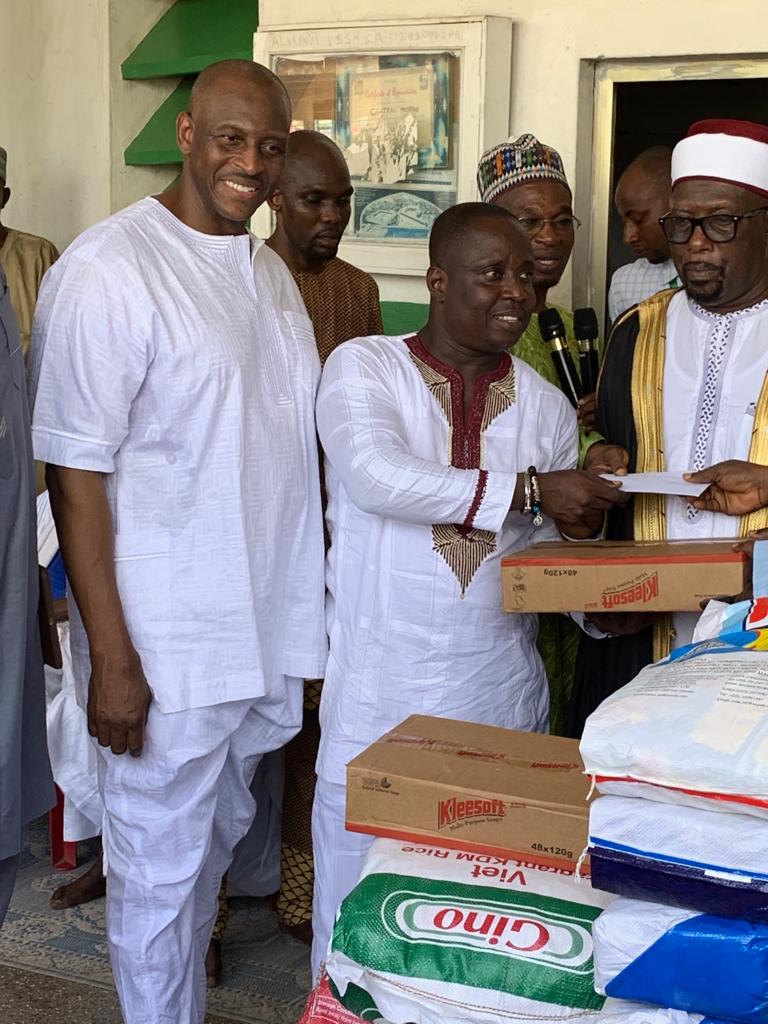 Shooting at Eid prayers at Aboabo leaves one dead