A 40-year-old worker of the Nsawam branch of GCB Bank has committed suicide by hanging at Ayekotse in the Suhum municipality of the Eastern Region.

Identified as Agnes Asampana, the deceased was found hanging on a ceiling fan with a nylon rope tied around her neck.

The police, who brought down the body, did not find any marks of violence after careful examination.

People wanted to steal from GCB during fire outbreak – GNFS

The deceased’s brother, Bajerisong Lazurus, said he went to their sister’s house at about 4:10pm on Friday, July 5 to check on the deceased after several calls from him were not picked by her. 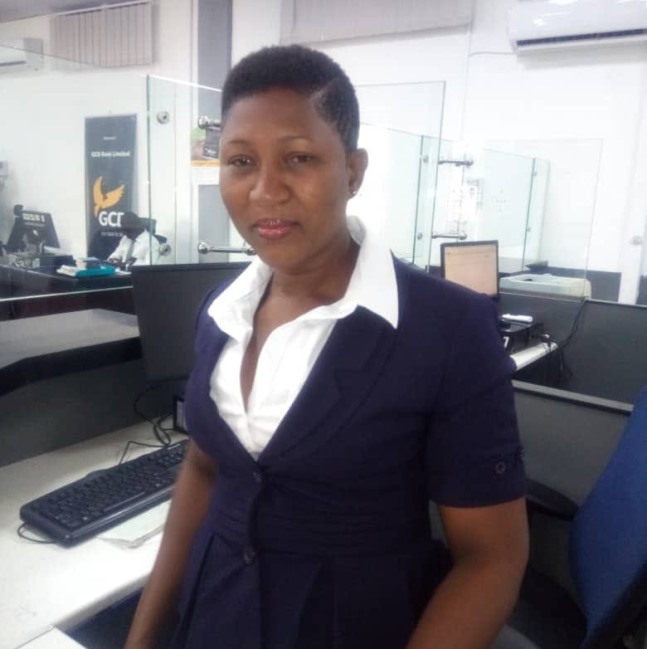 But they later found her lifeless body in her room.

The body has since been deposited at the Suhum Government Hospital morgue for autopsy.

It’s unclear what might have influenced her to take her own life.

People wanted to steal from GCB during fire outbreak – GNFS

GCB Bank to pay dividend of 20 pesewas to shareholders

RE: I was tagged armed robber, then sacked – Ex Police Commander

RE: I was tagged armed robber, then sacked – Ex Police Commander