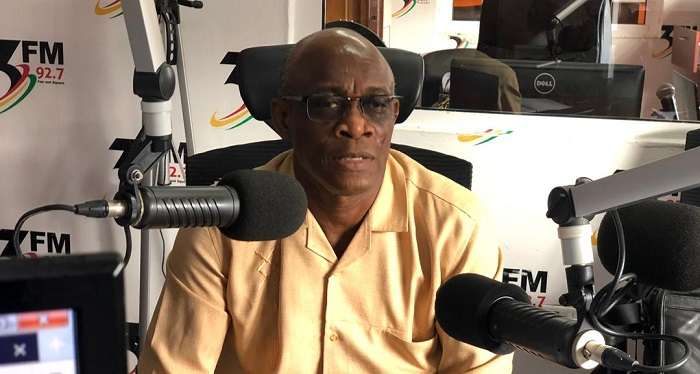 He said the Vice President’s comments indicate that he lacks focus on the real cause of the problem that saddled the nation at the time.

Dr Bawumia had replied former President John Mahama that the economy he superintended between 2012 and 2016 was so fragile that he couldn’t even mitigate and cushion people from an internally created problem like dumsor.

Mr Mahama last week claimed the economy under the leadership of Nana Akufo-Addo is weak and has been exposed in just one month by the coronavirus pandemic, which has affected several countries around the world.

But speaking to journalists at the Jubilee House on the sideline of a Covid-19 meeting on Monday, Vice President Bawumia wondered how a former President whose administration and economy could not handle dumsor for four years would be making comparisons with a global pandemic like the coronavirus.

“I just want you to ask yourself, how have these two crises been managed? The dumsor crisis which crippled this economy for four years. What were the mitigating measures offered to businesses and individuals during the dumsor, an internally generated crisis?” the Vice President asked.

Reacting to the Vice President’s comments, Mr Tekper said that the ‘dumsor’ problem was caused by distraction in the West African Gas Pipeline and affected almost all countries that depend on that line for power.

“It is unfortunate the Vice President is missing the point. Dumsor was caused by the breach or the damage of the West African Gas Pipeline and that the disruption in the flow of gas did not just affect Ghana, it affected Benin, Togo and all those who are beneficiaries. It took two and half years for the gas pipeline line to be fixed.

“It was out of frustration in waiting for that long that we came along with the barges.

“So to say that dumosr was internally generated is quite unfortunate and it probably shows the lack of focus.”

WHO warns against untested Covid-19 cures 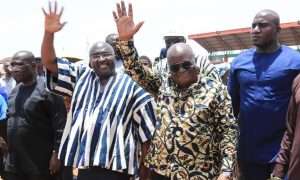