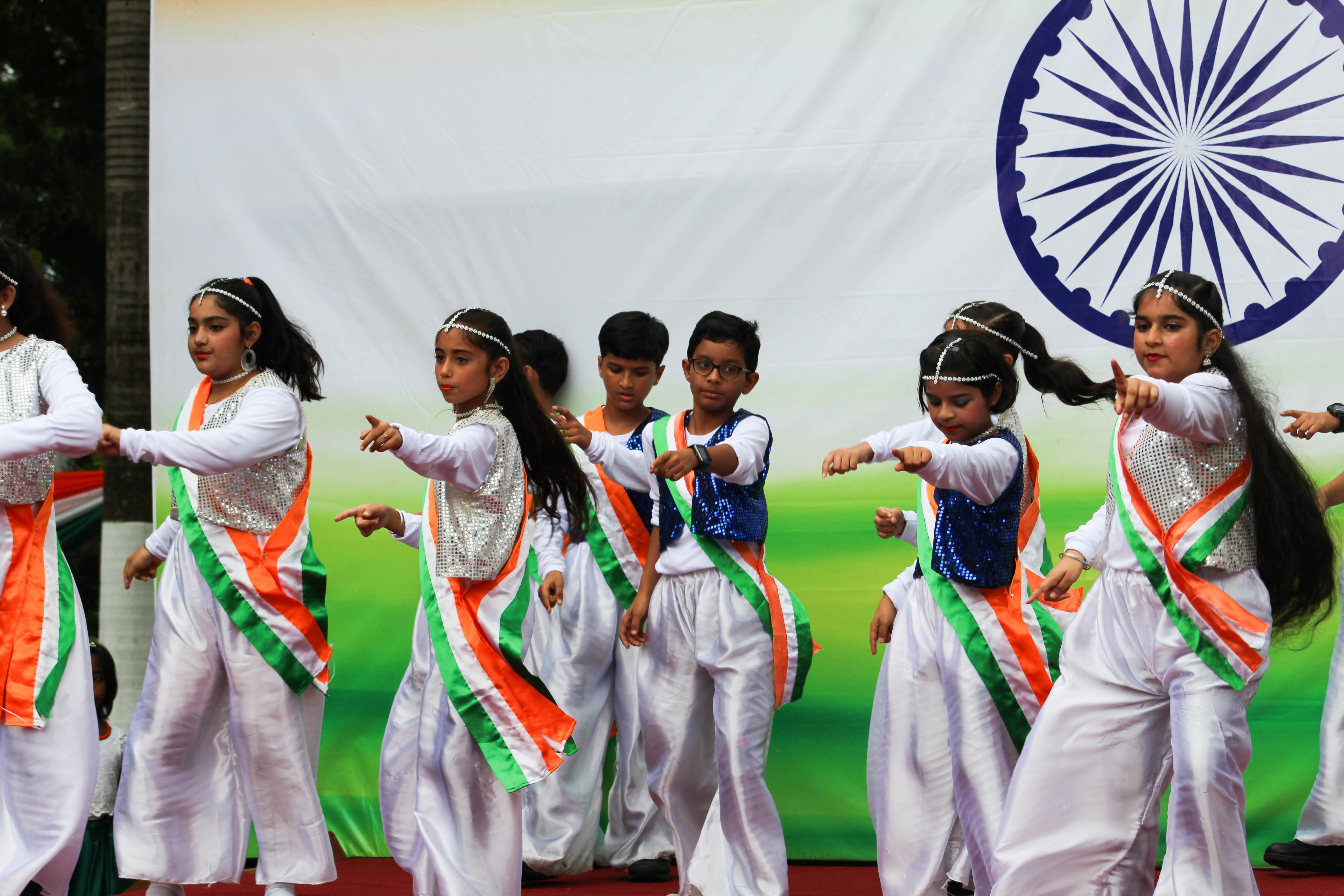 DPS International Ghana joined millions of Indians in Ghana and around the world in commemorating the 73rd Independence day of India. Scores of Indians and ‘friends’ of India rallied at the Accra residence of the Indian High Commissioner for Ghana, His Excellency Mr Birender Singh Yadav on Thursday, August 15, 2019, to celebrate the milestone. Pupils of DPS International Ghana recalled the struggles of a very long period of slavery under the British Rule and proclaimed that now independent India has made all-round socio-economic progress. The students also paid tribute to the three armed forces of India for their exemplary services in protecting the freedom of India by dedicating a soul-stirring dance mash-up during the short but colourful ceremony. As usual, the Indian national flag was hoisted to mark the commencement of the celebration. India gained independence from Britain on August 15, 1947. \\\\\ 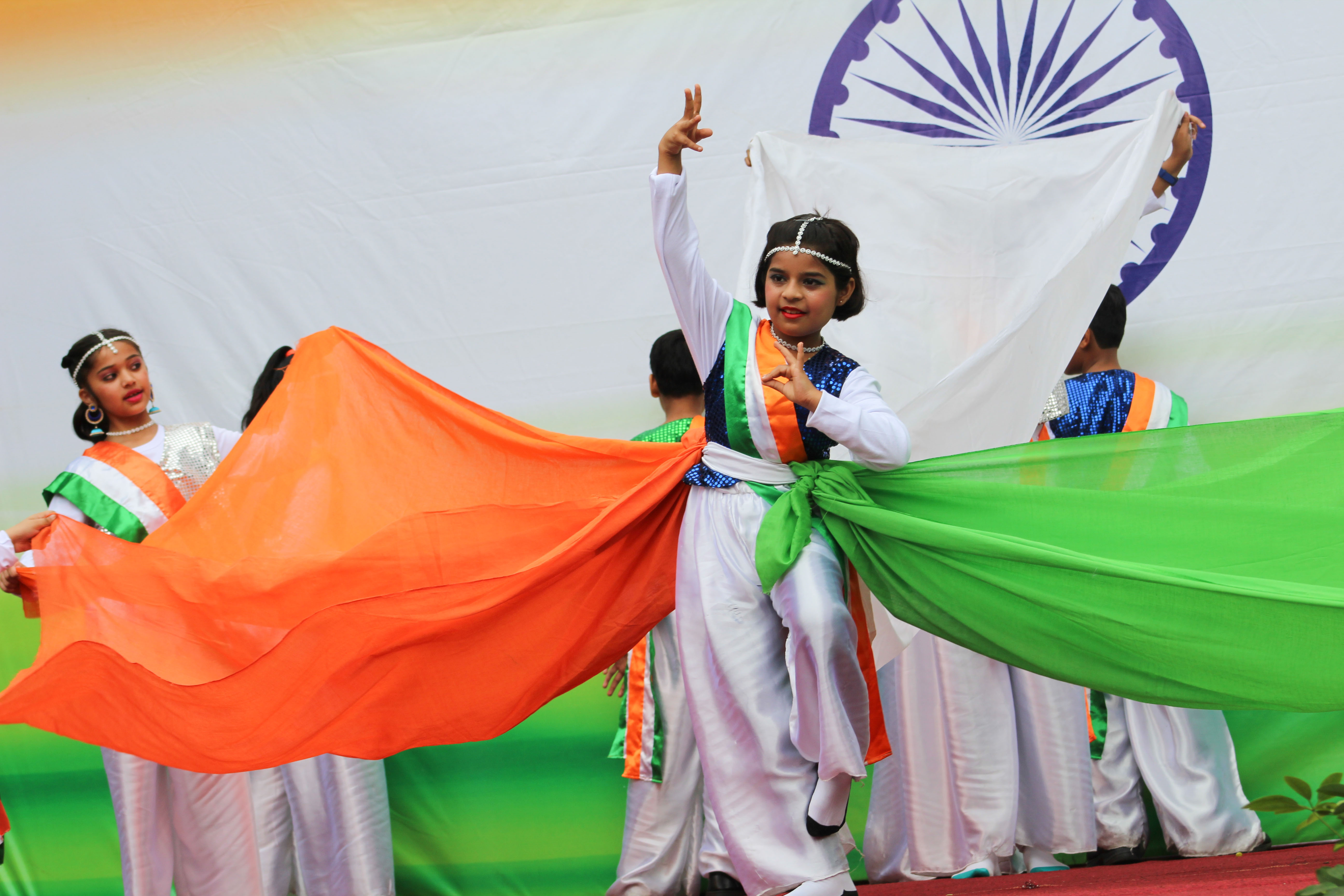 That was after the ‘colonial’ United Kingdom Parliament passed the Indian Independence Act 1947, which paved way for the transfer of legislative sovereignty to the Indian Constituent Assembly. Ever since then, August 15 has been celebrated annually as the Independence Day of India, one of the world’s most populous nations. His Excellency, Mr Birendra Singh Yadav reading the official speech of the Indian President for this year’s celebration, acknowledged the immense contributions made by Mahatma Gandhi in India’s independence struggle. 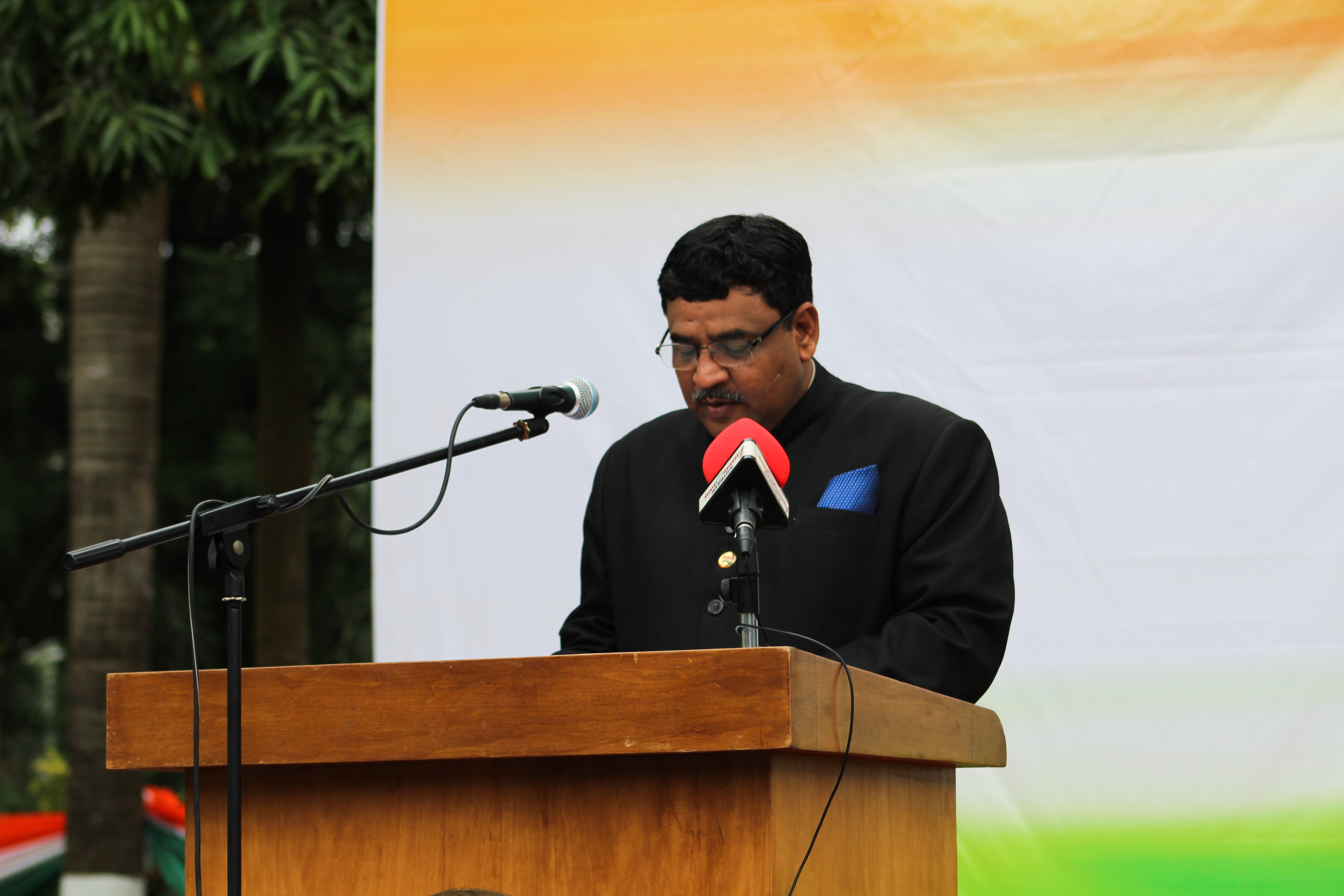 He said the India of today was different from the India in which Mahatma Gandhi lived and worked. However, he said Mr Gandhi still held a relevant position in Indian society. According to him, India is making concerted efforts to end illiteracy in its territory. Also, he spoke about equal rights for boys and girls, women and men and the need for social cohesion, harmony and togetherness. 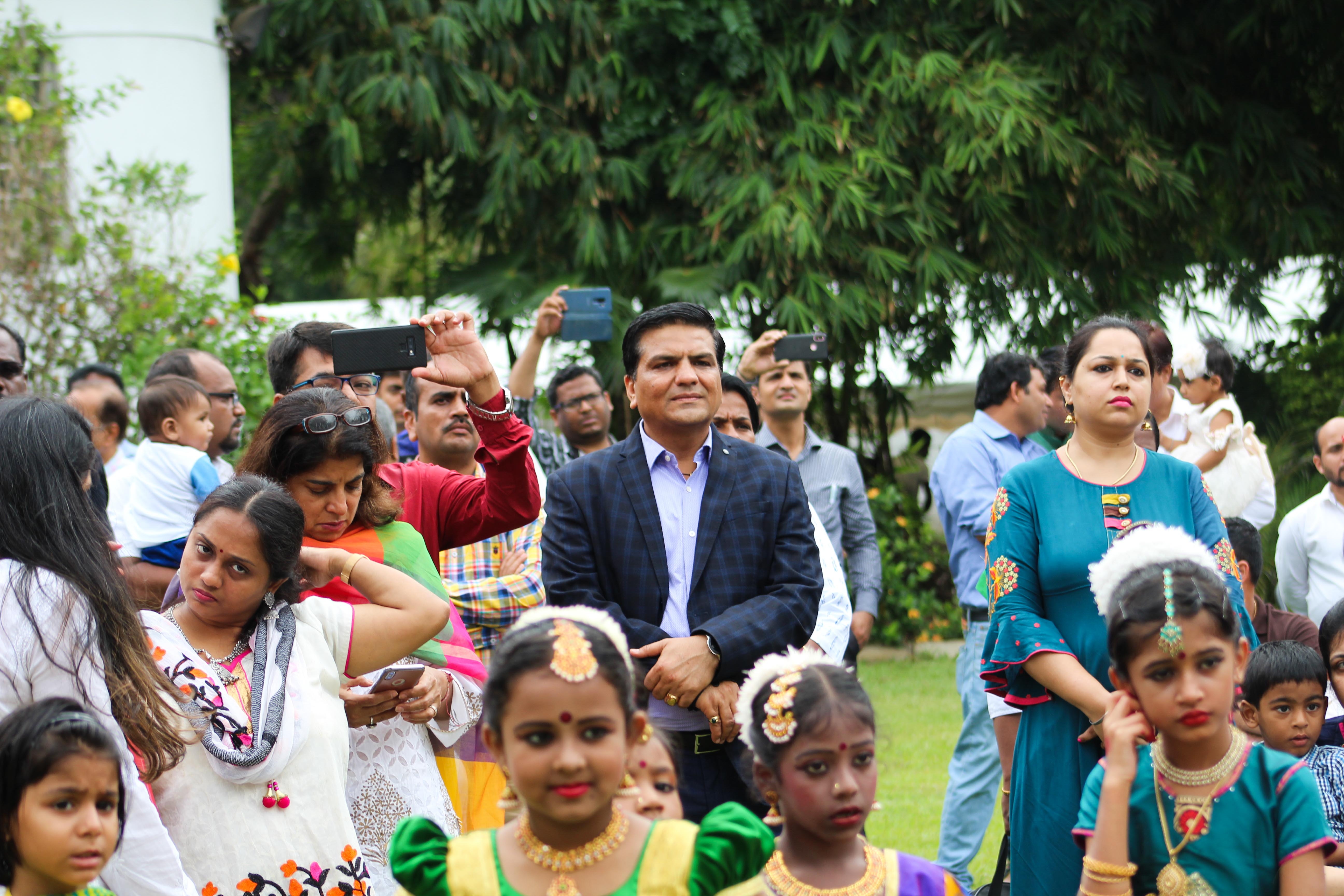 Before 1947, according to him, the dreams were about a free India. However, today, he stated, the dreams were about India with accelerated development. India, he said, believes in freedom of association or cooperation. In attendance at the ceremony were the Director and the Principal of DPS International, Mr. Mukesh Thakwani and Mr David Raj, respectively. 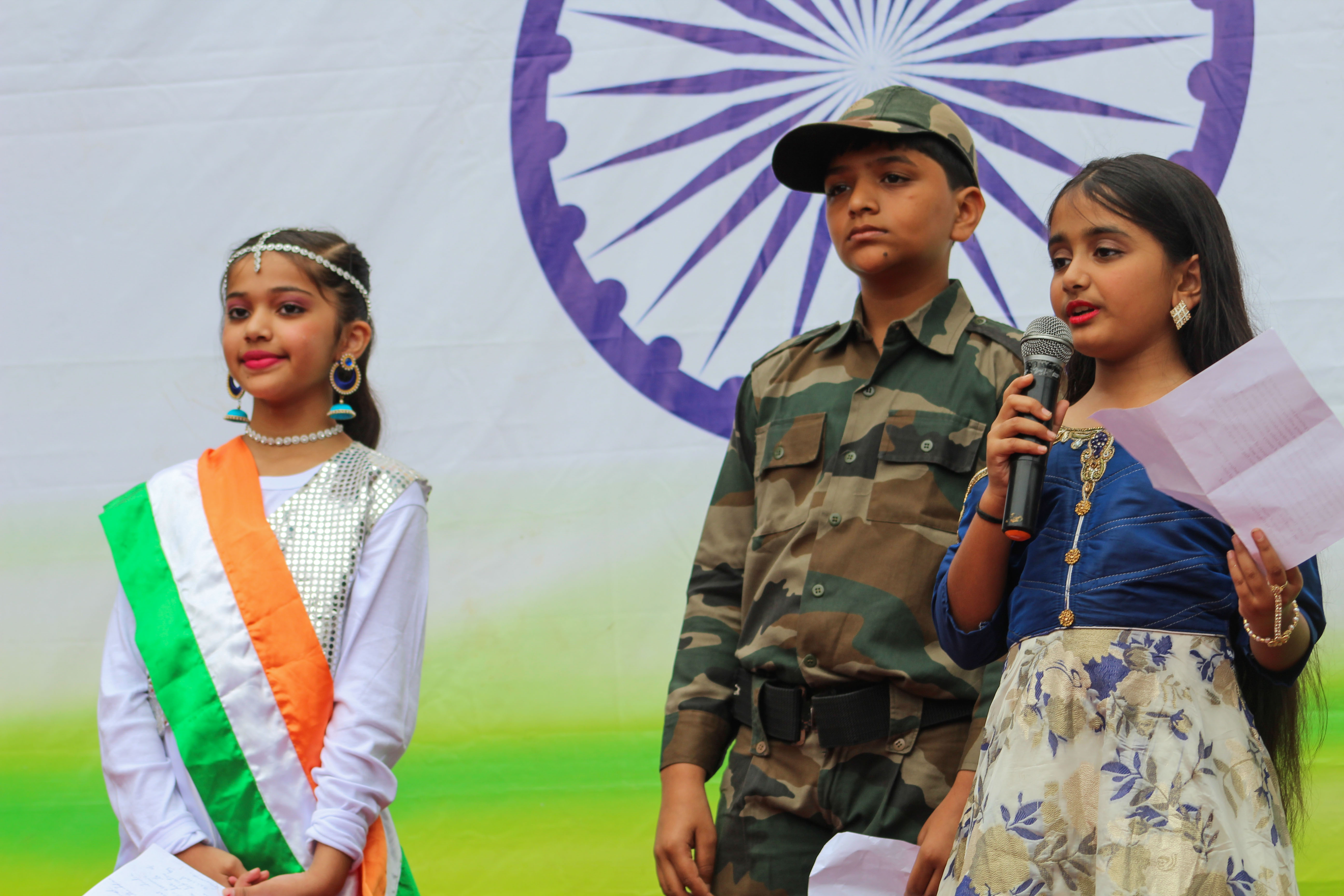 About DPSI Ghana DPSI Ghana was founded in September 2010 by renowned Indian industrialist and philanthropist, Mukesh Thakwani, under the aegis of Delhi Public School a chain of schools all around the globe known for its holistic education. Mr Thakwani’s mission is to champion the cause of education in the West African sub-region, by providing a world-class educational system. DPS International, Ghana is affiliated to the University of Cambridge International Examinations and Central Board of Secondary Education, New Delhi (CBSE).