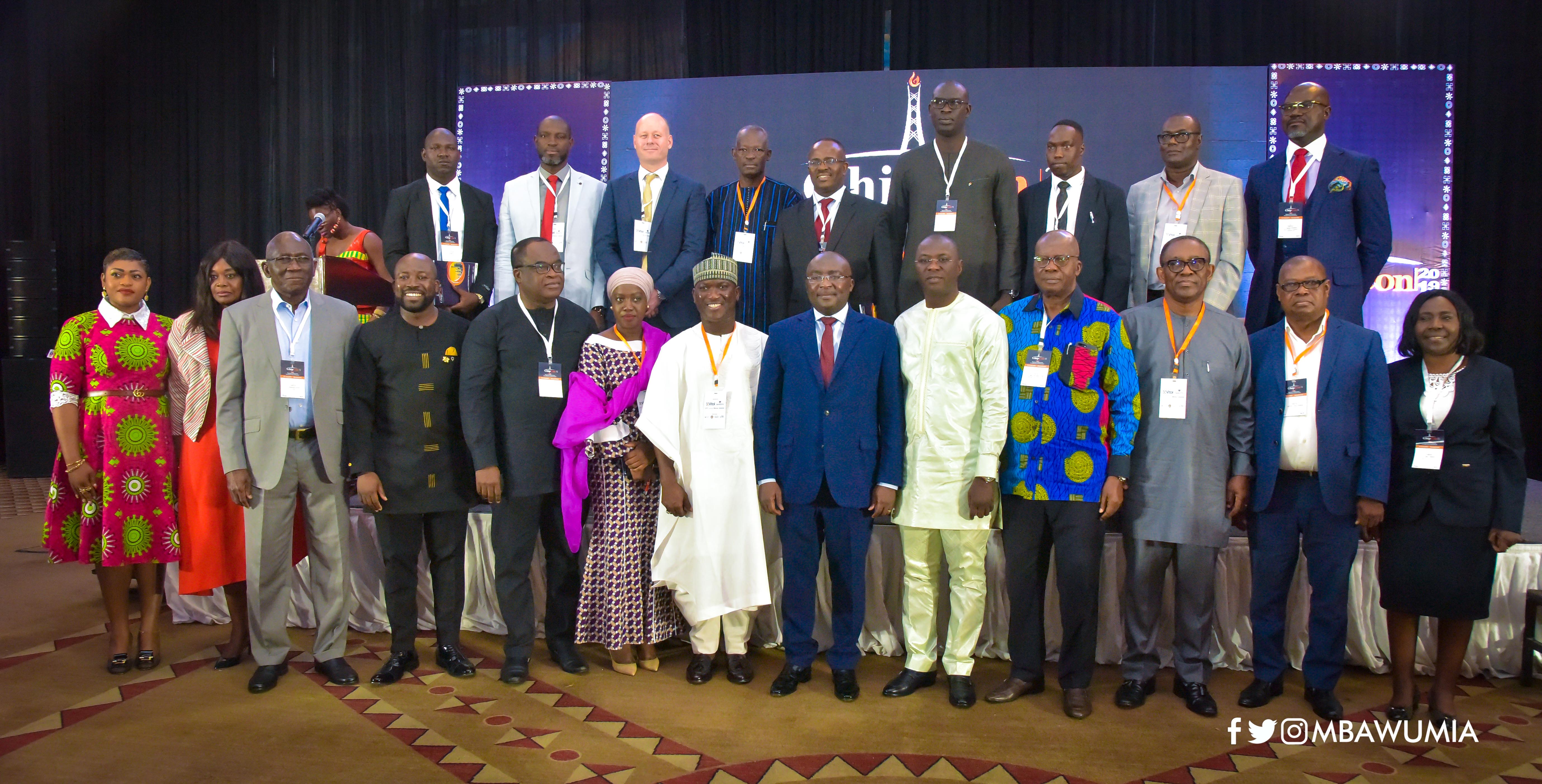 The Vice President, Dr Mahamudu Bawumia, has served notice that the digitisation agenda of President Nana Akufo-Addo will soon extend  to the distribution of premix fuel in Ghana in order to increase efficiency of its delivery to fishermen. According to Vice President Bawumia, introducing digital technologies in premix distribution will ensure that fisherfolk, for whom the product is subsidised and provided for, actually get it. Vice President Bawumia stated this when he gave the opening address at the 3rd Ghana International Petroleum Conference (GhipCon) in Accra on Wednesday 10th July, 2019. “We have to increasingly leverage on the digital technologies that are available to increase efficiency in the downstream petroleum sector. One of the areas that we have been discussing and have taken a decision on is for example the distribution of premix fuel in Ghana amongst the fishermen,” Vice President Bawumia disclosed. 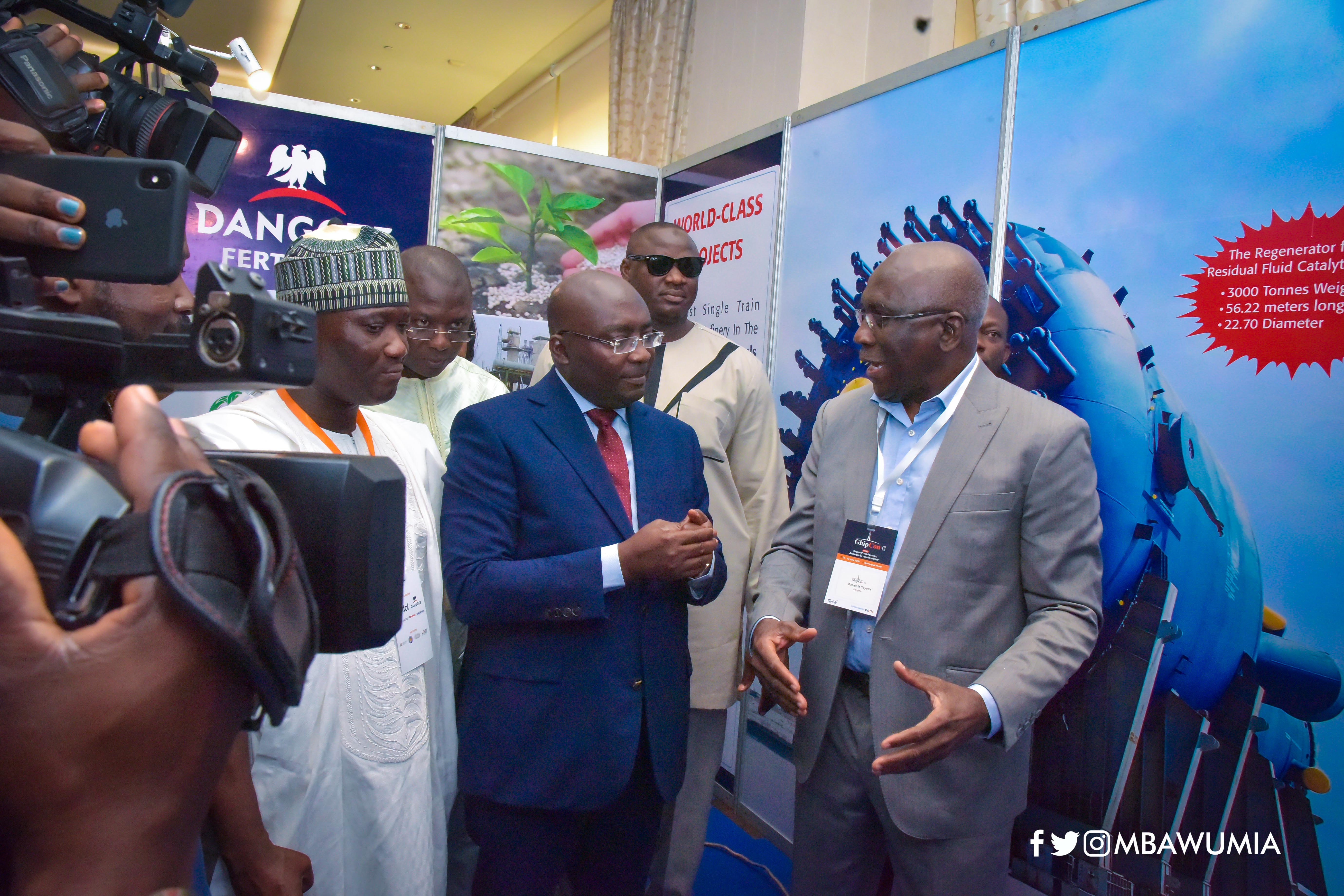 “This is an area that has really been a challenging one because there are subsidies to premix fuel, and whenever there are subsidies, the distribution of the product tends to create economic rents, and when it creates these rents all sorts of people come in the middle and the fishermen, for whom this is designed, ultimately don’t even get the product because the products are smuggled and sold to other people who may not even be fishermen at higher prices. “So we’ve been looking at this issue and we’ve decided that the best way to deal with this is to digitise the process so that we can be able to direct the subsidy to each boat that is registered. We’ve registered all the boats and we will implement a digitisation process in the distribution of premix in Ghana soon, and we hope to extend it also to fertilizer in the next year as well. Digitisation will also end the politicization of premix distribution.” 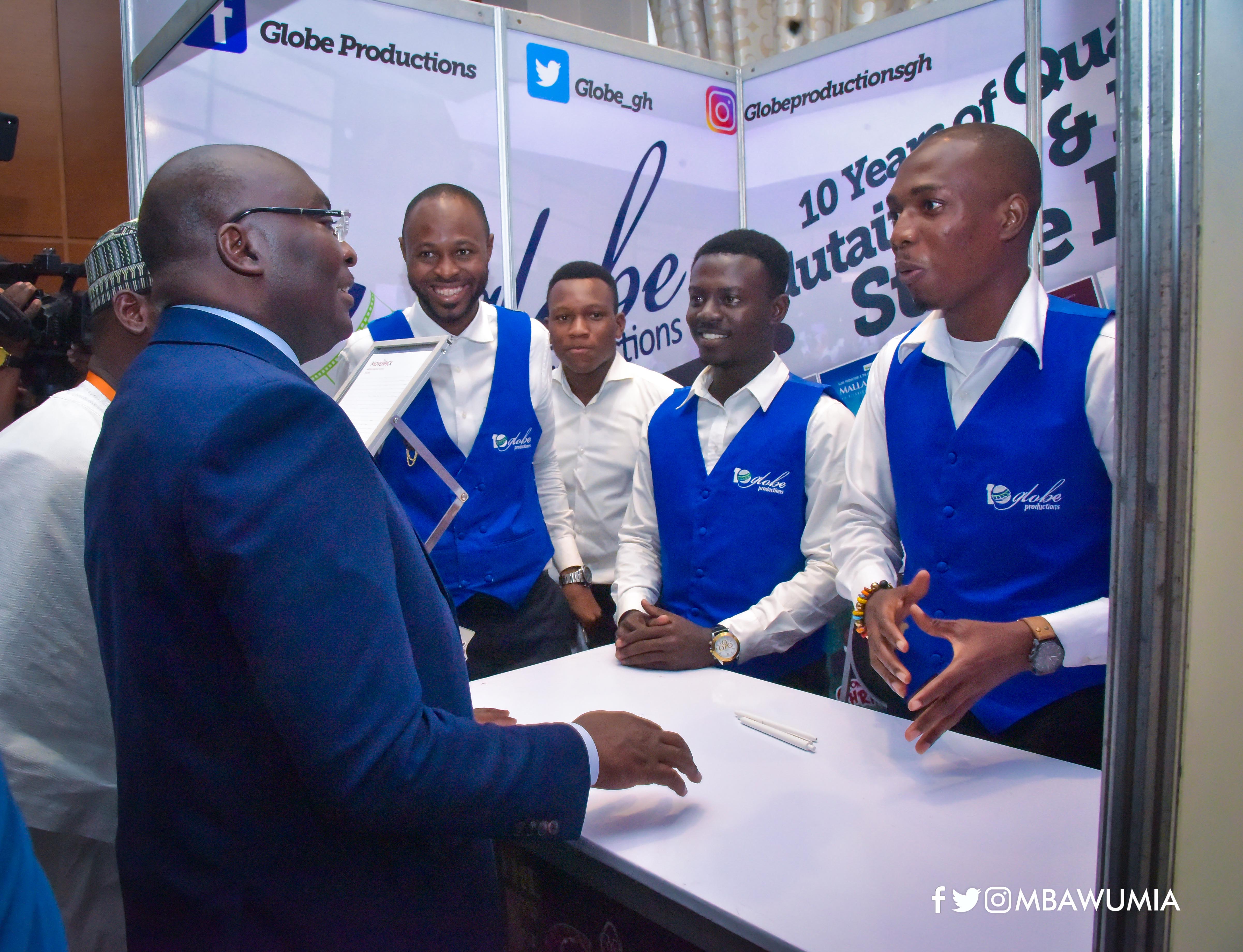 Vice President Bawumia assured stakeholders in the petroleum downstream industry that government will create an enabling environment for downstream business to thrive competitively, efficiently and with the highest of safety standards. “Government, through the Ministry of Energy is in the process of ensuring institutional and regulatory re-alignment of the midstream gas subsector to bring clarity and a degree of certainty to players within that subsector. The Minister for Energy would soon conclude the process of realignment and commence the process of legislative consolidation of the Gas Master Plan into a Gas Act. The proposed Gas Act will provide an enabling environment and appropriate incentives for investors.” This year’s conference, organised under the auspices of Ministry of Energy and the National Petroleum Authority, is under the theme “Regional Collaboration; A Catalyst for Transformation”, and being attended by stakeholders in the petroleum sector in the West Africa sub-region. Source: 3news.com | Ghana]]>

‘Killers’ of final-year Tweneboa Kodua SHS student grabbed; one is a...

[Cartoon] No substitution for ‘We Have the Men FC’!