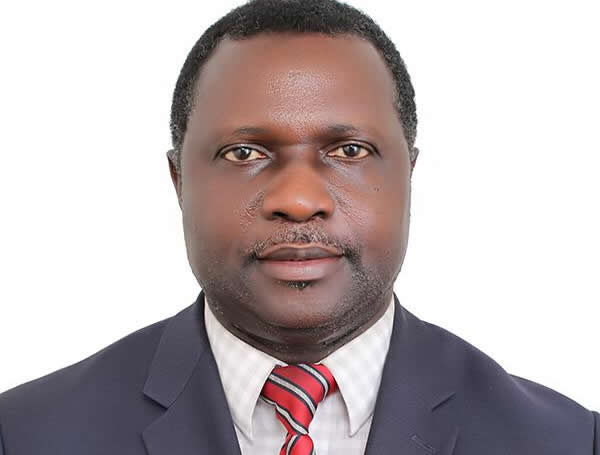 A Deputy Minister of Education in charge of Secondary and Basic Education, Dr. Yaw Osei Adutwum has been invited by the Kenyan Government to give a keynote address at its 3rd National Conference on Curriculum Reforms to be held in Nairobi on August 16. The conference which is under the theme, “Expanding Inclusion: Reaching Every Child Through Education Reforms” will be attended by 2,500 delegates from across the country to deliberate on the gains made in recent educational reforms. The Kenyan Government has rolled out a new Competency Based Curriculum (CBC) in early childhood education which focuses on acquisition of 21st century teaching skills. The implementation of the CBC which replaces the 8-4-4 system that had been running for 34 years has been hailed as a major milestone in the country’s education history. Each year, the country holds a national conference to engage the nation on the ongoing educational reforms. The Kenyan Government has therefore invited Dr. Adutwum as the guest speaker for this year’s edition. Part of the invitation letter dated July 15, 2019 and signed by Prof. George O. Magoha, CBC Cabinet Secretary read, “Based on your acclaim and expertise in education issues, the Kenyan Government has identified you as the best possible guest to offer a keynote address at this year’s national conference”. The letter stated: “You are our choice because you best understand education reforms and have the power to rally the country’s citizens behind the CBC so they can fully make their input towards the success of the new system.” The conference which will also consider scaling up the reforms to the middle school level by January 2020 would be presided over by the President of Kenya, Uhuru Kenyatta.

GES apologizes to Akufo-Addo on behalf of students who insulted him in viral video; probes the matter