3News.com
- Advertisement -
Home Tech Deleting Facebook is easier said than done
WhatsApp
Facebook
Twitter
Linkedin
Telegram
Email
Over the past few days, Facebook has come under intense scrutiny due to its previous relationship with Cambridge Analytica, a data science company that secretly culled information from 50 million Facebook users. This has raised questions not only about the social network’s role in the data harvest, but also over Facebook’s entire business practice of collecting data from its users.
Some are so fed up with Facebook that they’ve called for a mass exodus, kickstarting the #deletefacebook movement — including Brian Acton, the co-founder of WhatsApp (which Facebook bought in 2014 for $22 billion). But while that reaction is understandable, for many, that just isn’t an option. The fact is, with over 2 billion users, Facebook is the most popular social network in the world. Many people, including myself, use it to keep in touch with family and friends from around the globe. It doesn’t matter if my mother lives in Malaysia or if I have friends who live in Japan and Australia; I can keep in touch with all of them in just one place. Facebook’s also where I learn about their birthdays, their marriage proposals, their babies and their problems. It’s how I know if a friend is in from out of town, if my cousin got a new job, or just if someone is in trouble and needs help. I know that without Facebook, I would feel more disconnected and more isolated from the people I know. But it goes beyond just keeping in touch with loved ones. Many people rely on Facebook for employment as well as community support. I’m a member of a couple of Facebook groups where comedians and improv troupes regularly find gigs or advertise their shows. I’m also in another group where Bay Area female entrepreneurs find solace with each other and help each other find work.
READ ALSO:  World Communications Forum welcomes Kobi Hemaa Osisiadan as the first Ghanaian member
Safiya Noble, an assistant professor of information studies at the University of Southern California, wrote in her book, the Algorithms of Oppression: “For many people, Facebook is an important gateway to the internet. In fact, it is the only version of the internet that some know, and it plays a central role in communicating, creating community and participating in society online.” Jillian C. York, a writer and activist in Berlin, pointed out on Twitter that deleting Facebook is a privilege that many people just don’t have. She notes that those with disabilities or illnesses, people with families across borders, young queer and trans folks and many others will lose their support network if Facebook were to go away. “If people use social media to actively maintain relationships and create connections, Facebook can improve our wellbeing,” Melanie C. Green, Associate Professor and Director of Graduate Studies for the Department of Communication at the University of Buffalo, told Engadget. Facebook can also have a negative influence too, she added, if, for example, people compare themselves to others and then feel worse about themselves. But leaving Facebook still isn’t as easy as just, well, deleting your account. “The challenge with leaving Facebook is that it’s a collective action problem,” Green said. “Lots of people may want to leave, but since there is not a clear alternative platform that everyone can move to at once, it’s hard to give up those connections. ” In short, there just aren’t any usable alternatives for the masses at this time. There’s also the practical matter of Facebook Login being used for so many apps and websites. Tinder, for example, relies on Facebook Login to authenticate users. For some, their Spotify playlists are tied up with a Facebook Login account. Sign up for a new Spotify account, and years of song preferences are suddenly gone. Sure, that doesn’t sound like a big deal, but could be enough inconvenience for people to not delete their Facebook accounts. It also bears remembering that deleting your Facebook account while keeping your Instagram and WhatsApp accounts won’t exactly rid you from Facebook’s data-collecting ways either.
READ ALSO:  WhatsApp flaw 'puts words in your mouth' 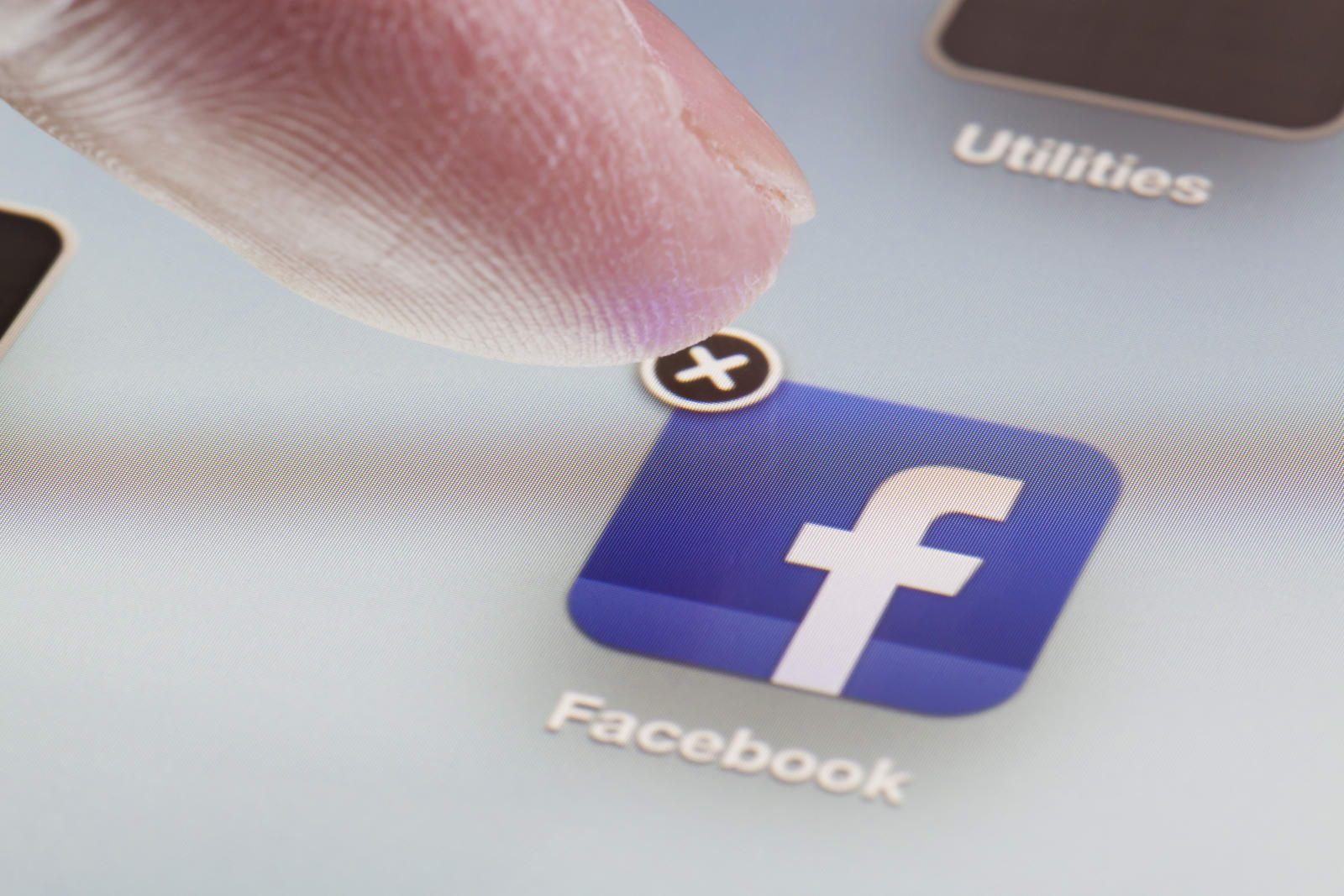 The Guardian reports that Noble also said that deleting your Facebook won’t change how data is collected, sold and used against the public. Many companies track and profile us in our everyday lives, and “the abuses of power that come from having vast troves of information about us” is “available for exploitation.” Other data experts agree. Frederike Kaltheuner of Privacy International told the media outlet: “You can delete your Facebook, but you will still be tracked in your online and increasingly also your offline life. Mobile phones are by definition a tracking device.” That’s why York, Noble and others like them are strongly pushing for international standards and regulations, to at least make sure that companies like Facebook are accountable for their actions. Plus, there are a few ways to remain on Facebook while lessening your data trail. You can, for example, revoke permission from certain third-party apps in the Apps tab under Settings. You can also choose what kind of information about yourself you want to share — probably none, if you’re paranoid — or you can just disable the app platform altogether if you’re okay with not using Facebook Login anymore. In general, it’s probably a good idea to stop taking those Facebook quizzes — knowing which celebrity you look like isn’t exactly worth giving up your data to an anonymous third party. And hey, if you just don’t want to risk it and you have no qualms of doing so, there’s no harm in removing your Facebook account either. Just be sure to backup all of your archives before then. The company says that it’ll take up to 90 days to delete your account entirely, so you have some time to recover it if you have second thoughts. In the end, there’s no right or wrong answer to the question of whether you should delete your Facebook account. Go ahead and do so if you want. But if you don’t want to, because of personal or professional reasons, you shouldn’t feel ashamed about that either.
READ ALSO:  COA urges education on self-awareness, vigilance as kidnappers employ technology
Source: engadget.com
]]>