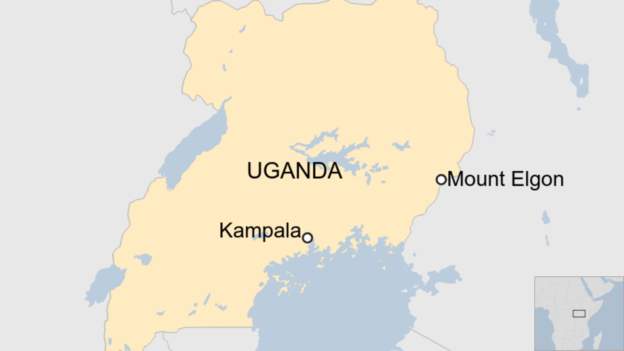 The death toll in eastern Uganda following the landslides caused by heavy rain on Tuesday has risen to eight as two more bodies have been recovered from the mud and debris.

The number of those missing has been revised down from 50 to 40.

Rescue efforts have been hampered by the region’s hilly terrain and damage to roads and bridges leading to the affected area.

In another part of the east, three major roads linking several districts have been blocked by flooding.

Raging rivers have also destroyed farms and washed away animals.

The volcanic Mount Elgon region is prone to natural disasters and this devastating damage happens almost every year.

Heavy rain has fallen across the country, forcing an estimated 30,000 people to leave their homes.