Actor Harry Dean Stanton, known for his roles in films like The Godfather II, Alien and Cool Hand Luke, has died of natural causes at the age of 91.

The Kentucky-born star had a career which spanned more than six decades, appearing in dozens of films, including 1984’s Paris, Texas and Repo Man. More recently, he appeared in the hit HBO show Big Love, and this year’s revival of the cult classic Twin Peaks. Stanton’s last role was in Lucky – a film to be released later this month. He died at Cedars Sinai hospital in Los Angeles on Friday, his agent John Kelly said in a statement. He said Stanton was “beloved in the entertainment industry” and earned a reputation for his “meticulous preparation” and easygoing personality. Twin Peaks creator David Lynch, who cast Stanton in his films The Straight Story, Inland Empire and Wild at Heart, among others, said: “There’s nobody like Harry Dean. Everyone loved him. And with good reason. He was a great actor (actually beyond great) – and a great human being – so great to be around him!!!” 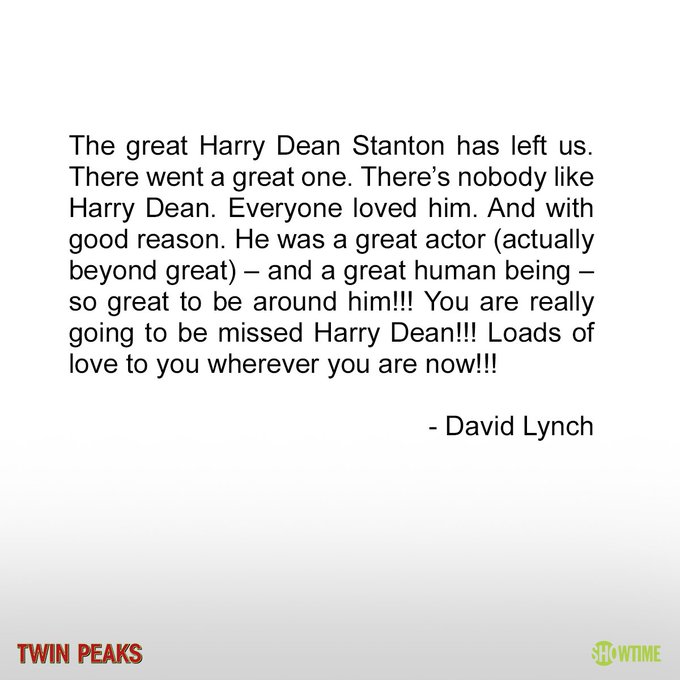 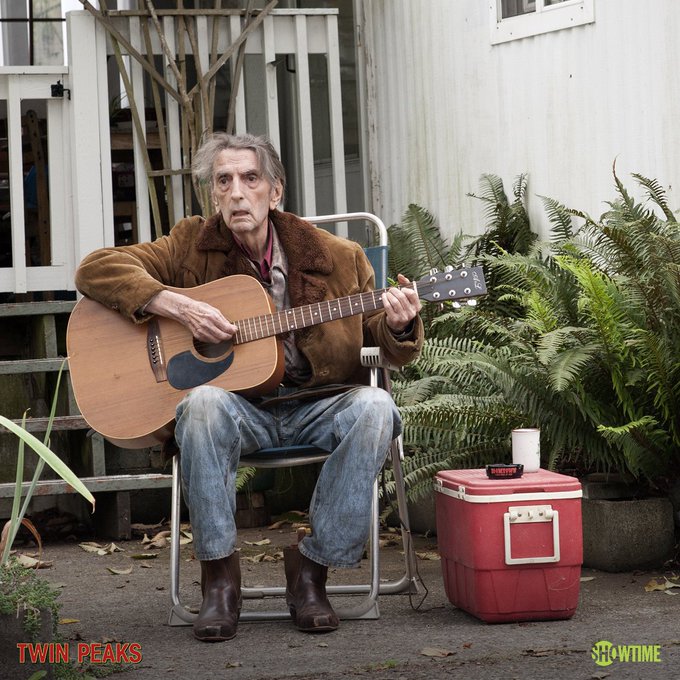 John Carpenter, who directed Stanton in Escape from New York, paid tribute to the actor, calling him “a wonderful man”.

Harry Dean Stanton was a wonderful man, kind and full of humor. He was also a great actor. Goodbye, Harry Dean. Rest in peace. Stanton had credited his close friend Jack Nicholson with giving him a key professional advice – “let the wardrobe do the acting and just play yourself”. “After Jack said that, my whole approach to acting opened up,” he told Entertainment Weekly. Stanton was born in West Irvine in 1926 to a tobacco farmer father and a cook mother. He was a cook on board a ship during the battle of Okinawa in 1945 during his US Navy service in World War Two. He became interested in acting during his time studying at the University of Kentucky. Stanton was also a musician and singer, performing regularly in Los Angeles.
READ ALSO:  Big Brother and Celebrity Big Brother are officially ending
Source: BBC]]>