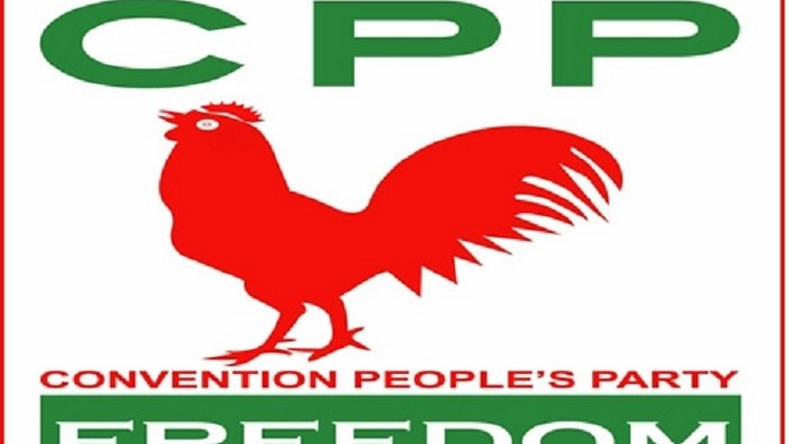 The Convention People’s Party (CPP) has opened nominations for regional positions in the sixteen regions of the country from Monday, July 1 to Monday, July 8.

A statement by Mr James Kwabena Bomfeh Junior, CPP Acting General Secretary and copied the Ghana News Agency in Accra on Monday, urged citizens and members of the Party to treat the exercise with all seriousness towards the rebuilding process of the Conscientious People’s Platform.

“We have done it before and we can do it again. We must work at redeeming our ideas which are half-heartedly ill-copied through this Fourth Republican dispensation – of Care, Progress and Peace for all,” the CPP stated.

According to the party; a paltry nomination fee of GHȼ3,500.00 for Chairman; GHȼ2,500.00 for Vice Chairman, Secretary and Treasurer; GHȼ2,000.00 for Organizer, Women Organizer, Youth Organizer and Education Secretary.

The party timetable indicates that the Regional Office aspirants would be vetted between July 11 and July 18.

According to the CPP, National Officers had been assigned to the zones: Comrades S. G. Etroo and E.K Ogborjor for Zone one; Comrades N. A Bashiru and Alhaji Tijani for Zone two; Comrades Aisha Futa and J. B. Daniels for Zone three; and Comrade Hajia Hamdatu Ibrahim for Zone four.

The statement said the CPP was going to rally all the hearts and minds of Ghanaians dissatisfied with the duopoly of sameness since 1993 by joining forces to show a difference in serving the people of Ghana.

It said for the party, leadership was regarded as service to God and fellow humankind and not abuse, debauchery or self-gloating as has been the case under the Fourth Republican dispensation.

“To change the power structure, mobilisation and allocation of resources, the CPP will lead to completely change the Constitution of 1992 which constitutes the foundation to the deceptive life Ghana is leading, particularly in governance.”