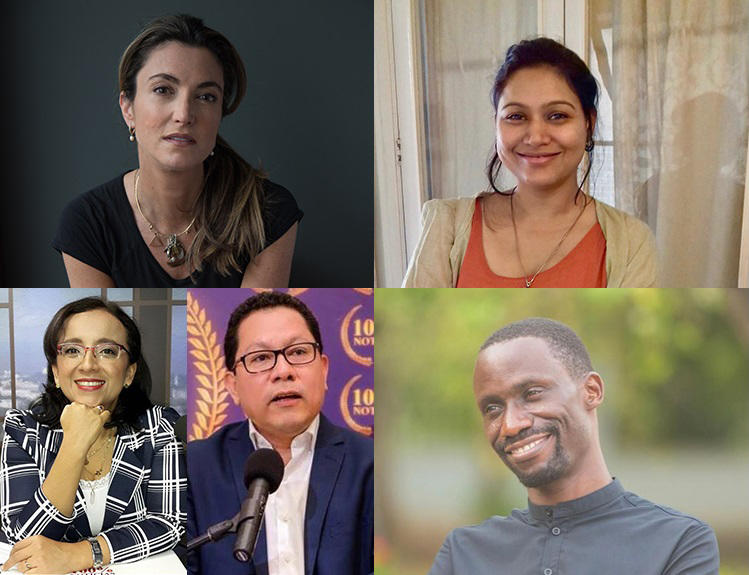 The Committee to Protect Journalists will honor journalists from Brazil, India, Nicaragua, and Tanzania with the 2019 International Press Freedom Awards amid the erosion of press freedom in democracies around the globe. The journalists have faced online harassment, legal and physical threats, and imprisonment in their pursuit of the news. CPJ will also honor the editor of Pakistan’s Dawn newspaper, Zaffar Abbas, with the Gwen Ifill Press Freedom Award. CPJ’s 2019 awardees are: Patrícia Campos Mello, a reporter and columnist at Brazil’s daily Folha de S. Paulo. During the Brazilian presidential election campaign in 2018, Campos Mello was attacked online and doxxed in response to her coverage of supporters of then presidential-candidate Jair Bolsonaro allegedly sponsoring bulk messaging in WhatsApp. Neha Dixit, a freelance investigative journalist in India who covers human rights. She has faced legal and physical threats, as well as online harassment, after reporting on alleged wrongdoing by right-wing nationalist groups and police. Lucía Pineda Ubau, news director, and Miguel Mora, founder and editor, of Nicaraguan broadcaster 100% Noticias. The pair was imprisoned in December 2018 in relation to their coverage of political unrest. They were freed on June 11 after six months behind bars, under surveillance and in isolation most of the time. Maxence Melo Mubyazi, champion of online freedom of expression in Tanzania, who co-founded and is the managing director of Jamii Forums, an online discussion site and source of breaking news. Melo has been charged under the country’s restrictive CyberCrimes Act and, in 2017, appeared in court 81 times. 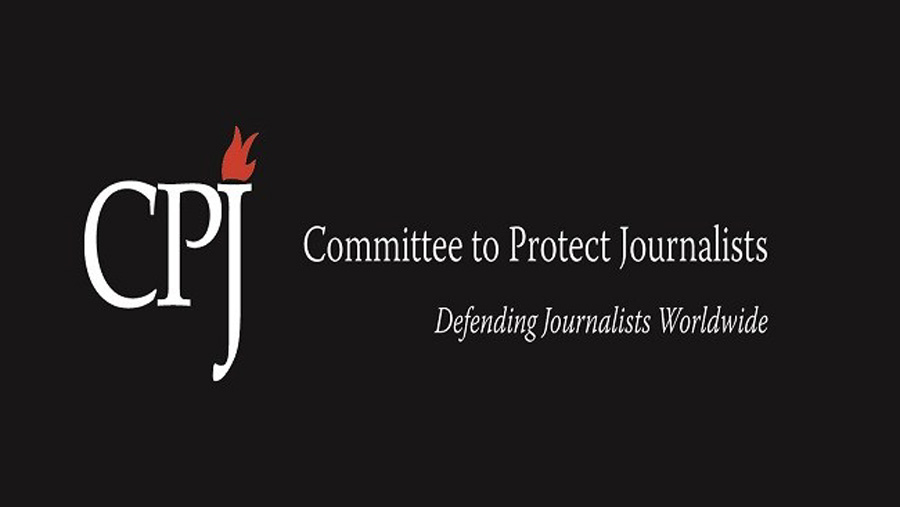 “The winners of CPJ’s 2019 International Press Freedom Awards represent the very best of journalism, people who have put their lives and liberty on the line to bring us the news. While we celebrate their courage, we lament that it is required,” said Joel Simon, CPJ’s executive director. “The sad reality is that around the world independent journalism is threatened by populist authoritarians who disdain and disparage the work of the independent press. This is true in the countries represented by our honorees and many others.” CPJ’s 2019 Gwen Ifill Press Freedom Award recognizing extraordinary and sustained achievement in the cause of press freedom will be presented to Zaffar Abbas, editor of Pakistan’s daily newspaper Dawn. Abbas, who has decades of experience as a reporter in Pakistan, has led Dawn since 2010. Under his leadership, Dawn and its reporters frequently have come under government pressure. “Zaffar Abbas is the embodiment of journalistic courage, which is why the board is so pleased to honor him with the Gwen Ifill Press Freedom Award,” said Kathleen Carroll, chair of the CPJ board. “Every day he fights to deliver facts to Dawn‘s readers in the face of pressure, obstacles, and blockades from the institutions in Pakistan that would much prefer to go about their business without scrutiny from the press or the public.” All of the winners will be honored at CPJ’s annual awards and benefit dinner. This year’s dinner will be chaired by Laurene Powell Jobs and Peter Lattman of the Emerson Collective. The videos for the awards will be produced by VICE Media. The event will be held at the Grand Hyatt New York in New York City on November 21, 2019. Source: Committee to Protect Journalists]]>

Akufo-Addo and Bawumia have collapsed the economy, debt situation worsening –...