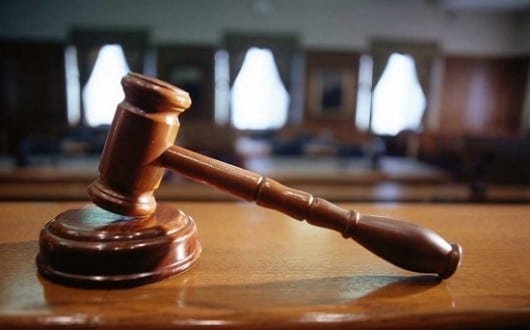 On Tuesday, September 1, an Accra High Court dismissed an application by telecommunications giants MTN, seeking to halt the directive of the National Communication Authority  (NCA) to classify it as a significant market player in the industry.

This judgment paves the way for the NCA to take measures to promote competition in the sector.

The court presided over by Justice Samuel Asiedu, a Court of Appeal judge sitting with additional responsibility as a High Court judge, awarded a cost of GH¢10,000 against MTN.

The telecom operator in June, 2020 sued the NCA in court over attempts by the regulator to break up the near-monopoly of the company.

In a statement, MTN said despite consultations with NCA, the company was left with no choice than to resort to the court to seek redress.

MTN described government’s move as “unfair” and said the decision to go to court was a “difficult” move.

MTN sues NCA over moves to restrict its growth