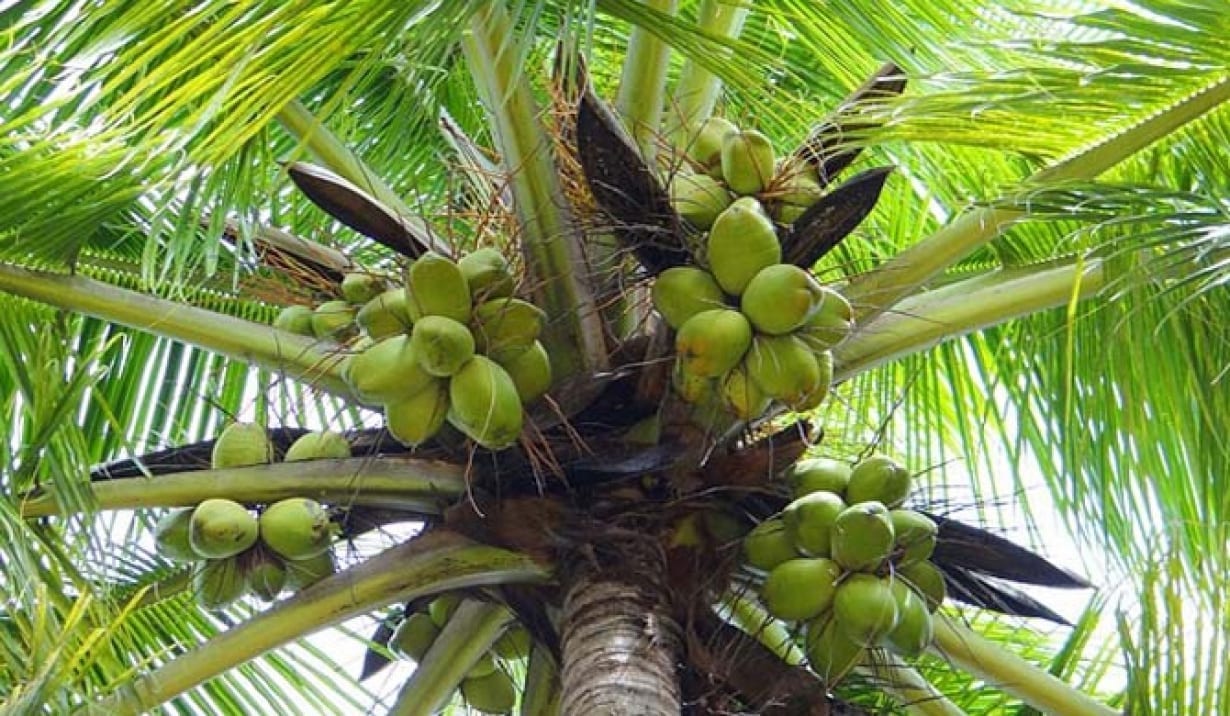 The President of the National Coconut Sellers Association (NCSA), Karene Beecham, has called on government to support efforts to regulate coconut business across the nation.

Speaking in an interview, Ms. Beecham appealed to investors to pay attention to the coconut industry, particularly its retail aspect, which has gained popularity in Ghana over the past two decades.

She said the ultimate goal of NCSA which was formed in 2017, is to guarantee the welfare of coconut vendors across the nation by representing their interests in the Coconut Federation which includes farmers, exporters, processors and nursery operators.

She said the benefits of NCSA membership include receiving regular training from experts, access to welfare provisions, as well as enrolment into the Social Security and National Insurance Trust (SSNIT) informal sector fund.

“Gradually, NCSA, is changing how coconut is sold in the communities through the introduction of professional practices as well as education of members to prioritise health and safety in the business.”

“We are gradually putting an end to dangerous practices such as wielding of cutlasses in public and introducing uniforms for vendors as well as specially-designed carts located only in secure areas for Ghanaians who like fresh coconut.”

She said, the introduction of uniforms as well as the sustainable use of the by product of coconut will boost the image of Ghana Internationally and attract tourists and investors into the country.

She noted that the widespread nature of the coconut vending business in Ghana calls for regulation to ensure that consumer health is not compromised.

She therefore reiterated NCSA’s support for the call by the leadership of the Coconut Federation for the inclusion of coconut into the National Tree Crop Authority Bill which is expected to be passed by Parliament by the end of 2019.

Upon approval, the bill will facilitate the setting up of the Ghana Tree Crop Development Authority (GTCDA), to become the statutory body in charge of overseeing the regulation of the country’s tree crops sub-sector in terms of pricing, adherence to industry standards, as well as planning the welfare of farmers.

The Coconut Federation of Ghana have kicked against the exclusion of coconut from the list of non-traditional tree crops which has been allocated 1 billion cedis for promotion within the next 5 years.

Ghana’s coconut industry, according to organisers of the 2019 International Coconut Festival held in Accra, has a potential of earning the country 2.8 billion dollars worth of revenue annually.

In 2017, Ghana was ranked 14th on the list of the world’s top coconut producers, with 383,960 metric tonnes produced that year alone according to data from the Food and Agriculture Organisation (FAO) Corporate Statistical Database.