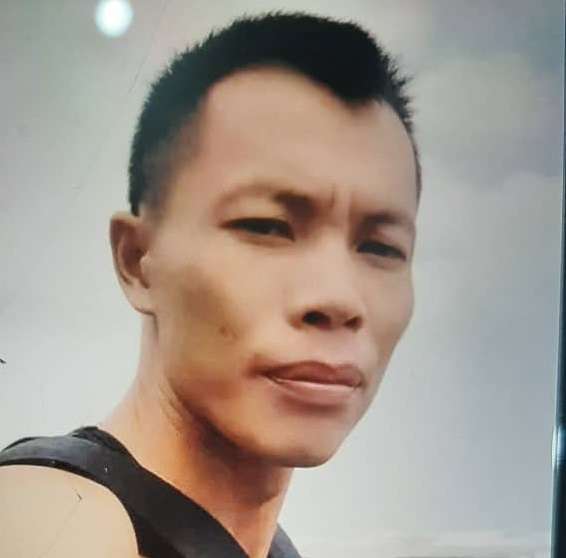 The Chinese man who was declared wanted by the Police for allegedly killing his compatriot at Asankragwa in the Western Region has been arrested by the Ghana Immigration Service.

Wei Yanwei was arrested in the late Tuesday at a hideout at Adiembra, a suburb of Kumasi in the Ashanti Region through an intelligence led operation, the Ghana Immigration said in a statement Wednesday.

The 25-year-old Chinese national allegedly stabbed to death a Chinese businessman, Lee Buau, at Asankragwa in the Wassa Amenfi West District of the Western Region on 24th January of this year.

Two other accomplices, also Chinese nationals, Li Daojian and Huang Xuwu were picked up by personnel of the Ghana Immigration Service.

They are currently in the custody of the Ashanti Regional Immigration Command and will be handed over to the Ghana Police Service for the necessary action to be taken.