A source within government has dismissed reports making rounds that the Power Distribution Services (PBS) Ghana Limited, whose contract to handle assets of the Electricity Company of Ghana (ECG) was suspended, has been cleared of wrongdoing. The source said the report has just been submitted to President Nana Addo Dankwa Akufo-Addo and yet to be made public. “There’s a cabinet meeting happening now Thursday evening to discuss the report submitted to the president and the government position on the matter would be made known to the public tomorrow Friday,” the source said. There were leaked portions of the independent investigator’s report on Thursday, September 5.

FIT Consulting was hired by the Millennium Development Authority (MiDA) to look into the concession agreement, which was suspended on Tuesday, July 30 as a result of “fundamental and material breaches”. The report cleared PDS and other key players including Donewell Insurance Company Limited of any wrongdoing. “We have not seen any documents that would suggest that, as of March 1, 2019, PDS, Cal Bank, Donewell and/or personnel from MIDA should have questioned the validity of the Payment Securities,” the report stated in its conclusions. But the source said the reports making rounds should be disregarded and could be one of mischief from some of the players. It said the official position of government will be made known on Friday. 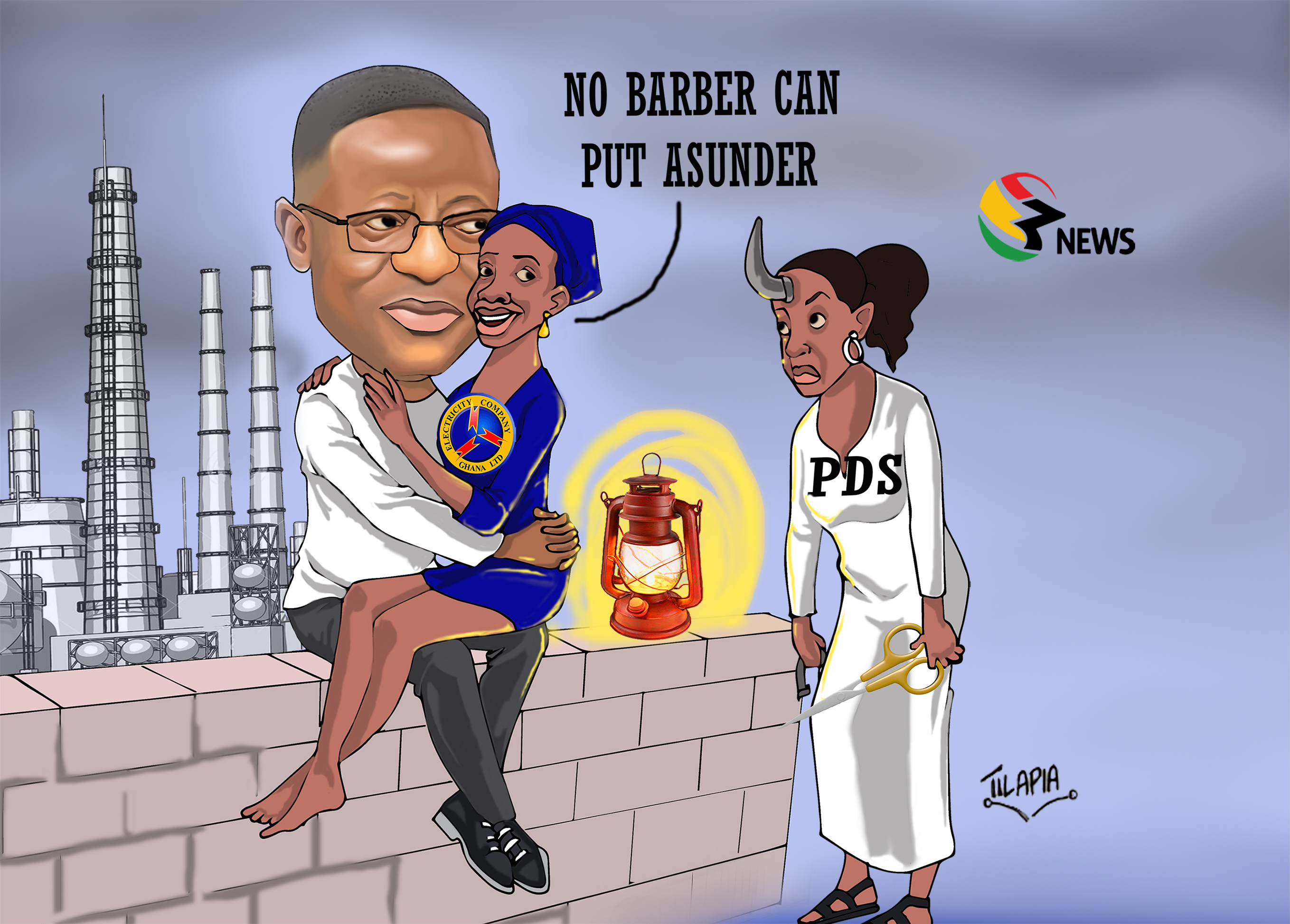