Member of Parliament for Tamale North Constituency Alhassan Suhuyini says the decision to bury former president John Evans Atta Mills was not based on how sustainable it will be.

He said the family appeared to have been sidelined in the decision to lay the mortal remains of the late president at the Asomdwee Park, near the Osu Christianbourg Castle.

“The decision to put him at Asomdwee Park was not a family decision but was an administrative decision,” he stated on TV3 on Wednesday, July 24.

He was speaking on New Day on the 7th anniversary of the death of Ghana’s third president of the Fourth Republic.

The then National Democratic Congress (NDC) government set up the Asomdwee Park as not only the burial grounds for the late leader but also for other future heads of state. 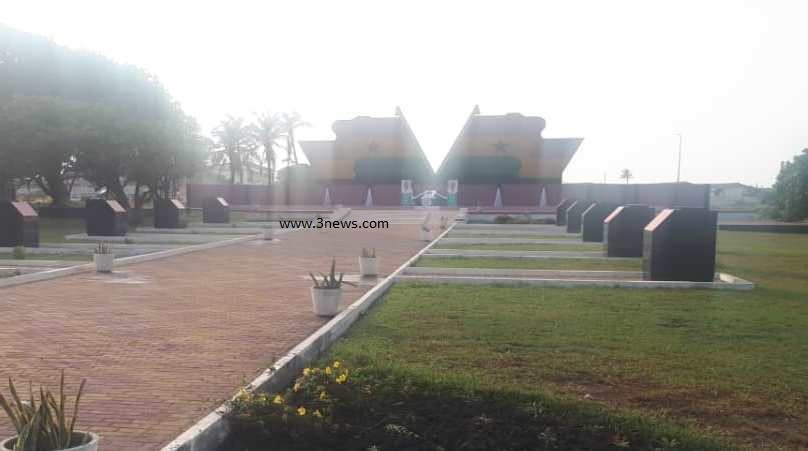 But the burial ground is overgrown with weeds in the large part of the year. Attention seems to be given it when the death anniversary is drawing close.

The family of the late Atta Mills had cause to complain at one time, threatening to exhume the body for reburial at his hometown Ekumfi Otuam in the Central Region.

His brother, however, denied such a decision has been taken but was worried about the state of the Park.

Mr Suhuyini said the decision in itself is good but it was not based on sustainability as the government then did not think it would be out of office.

He admitted he was not happy when the family raised concerns about the state of Asomdwee Park.

“I was particularly sad by that and I think the government must not allow that to happen.”

He asked all and sundry to take lessons from the treatment of the burial ground.

A member of the New Patriotic Party (NPP), Richard Nyamah, who was also on the programme, said the abandonment of the Park was evident even when the NDC was in power.

He cited how the late Atta Mills’s spokesperson at the presidency, Koku Anyidoho, cried over the neglect.

Meanwhile, the NDC will hold a wreath-laying ceremony at the burial ground to commemorate the 7th anniversary of the demise of its second leader.

Ivy-Q hits the airwaves with her 3rd album ‘Baba God’