Buduburam: Ghanaian killed in brawl with a Cameroonian 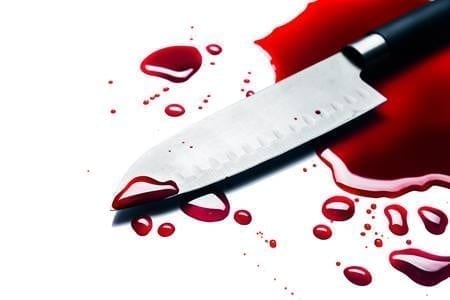 A 30-year old Ghanaian, Kwabena Sekyere, has been stabbed to death after a scuffle with a Cameroonian in Buduruam in the Central Region.

The incident happened on Thursday August 27 after a heated exchanges between the two, eye witnesses say.

Media reports suggest that the suspect accused the deceased of volunteering information to security agencies leading to the arrest of known criminals in the area.

An eye witness is quoted as saying: “I thought they were just joking but it became very serious. He took a knife and stabbed the boy. The boy was running away, but he was still running behind the boy stabbing him. The boy fell down and he was still stabbing him.”

The witness further stated that after about an hour, they rushed the victim to the hospital “and we heard the boy had passed away.”

The Police are on a manhunt for the suspect.

Thiago Silva has signed for Chelsea