The Asikuma-Odoben-Brakwa District in the Central Region has been divided into two due to the collapse of one of the three bridges on River Okye on Breman Benin-Breman Achisoa road. As a result, residents and commuters from Breman Brakwa, Fosuansa, Jamera and Achisoa cannot cross to the district capital, Breman Asikuma, and other towns, while those from Asikuma, Breman Benin and other surrounding towns and villages cannot cross to the other part of the District. Those who would want to commute the Eastern Region through Breman Brakwa have also been cut off as a result of the collapse of the bridge. The Assembly Member for Benin Kokwado-Ochisoa-Yenkukwa Electoral Area in the District, Agyen Kwakye, in an interview with Onua FM’s Yen Sempa on Monday explained that “there was a heavy downpour in the area on Saturday, September 14, 2019, which led to the collapse of the bridge”. He said residents and drivers have now resorted to the use of bypass at Breman Benin through Asuokor to Jamera then finally to their various destinations. 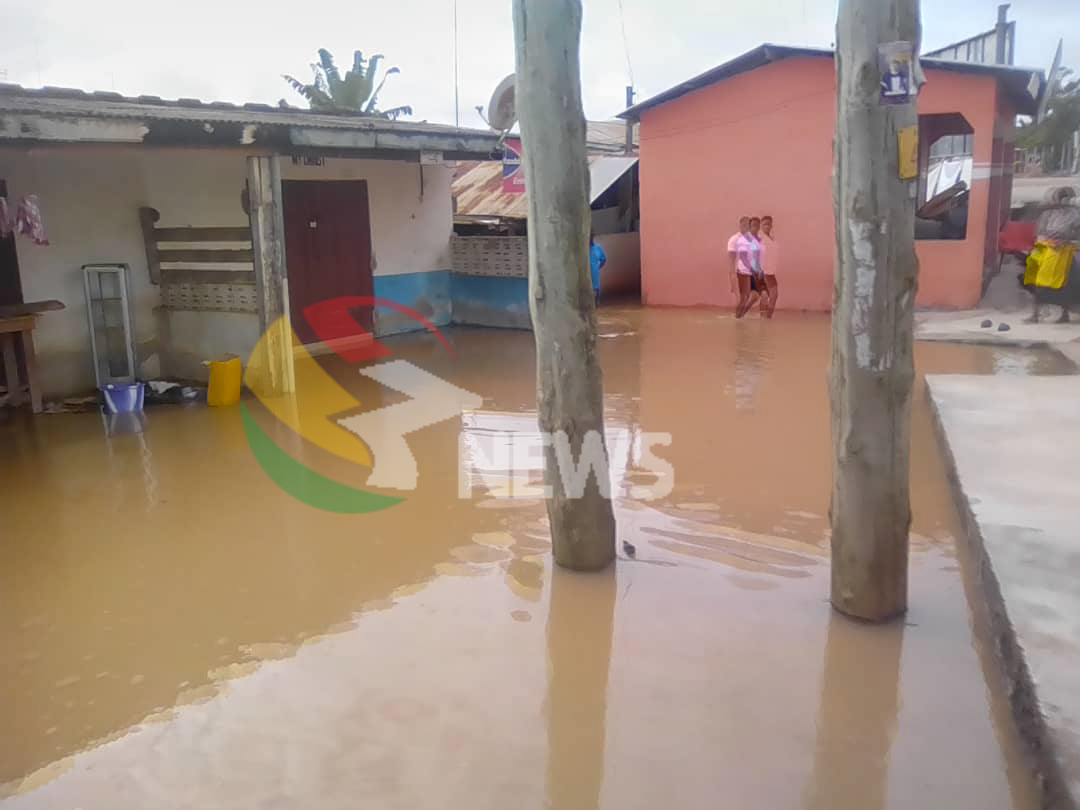 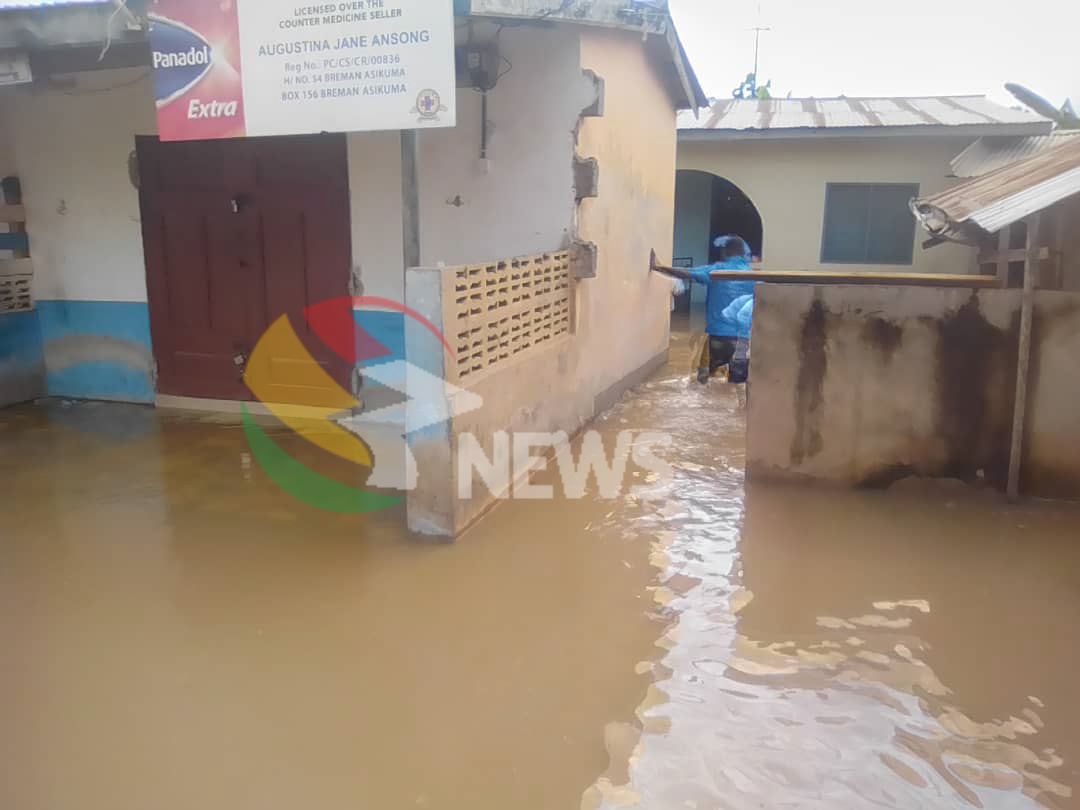 This has increased the number of hours spent on the road while economic activities in these communities have been curtailed. The District Chief Executive, Isaac Odoom, commenting on the issue said “the bridge has been there for several years without renovation. It links Asikuma to Brakwa and Amanfopong. It links that place to Eastern Region and whether the small or the big one collapse, you cannot cross”. “It’s a big one. They are in three on the stretch on River Okye and they are all very weak,” he explained.

READ ALSO:  'Dangerous' AI offers to write fake news
Construction of the 3 bridges Mr. Odoom said the Assembly does not have the needed funds to construct the bridges so he has conveyed the information to the Regional Engineer through the Regional Minister, Kwamena Duncan. “Our strength cannot construct the bridge. We can’t do it as an Assembly because the entire bridges must be replaced,” he explained. He added: “I have spoken to the Regional Minister and the Regional Engineer will come there this morning to ascertain what they can do for us”. Grading of bypass 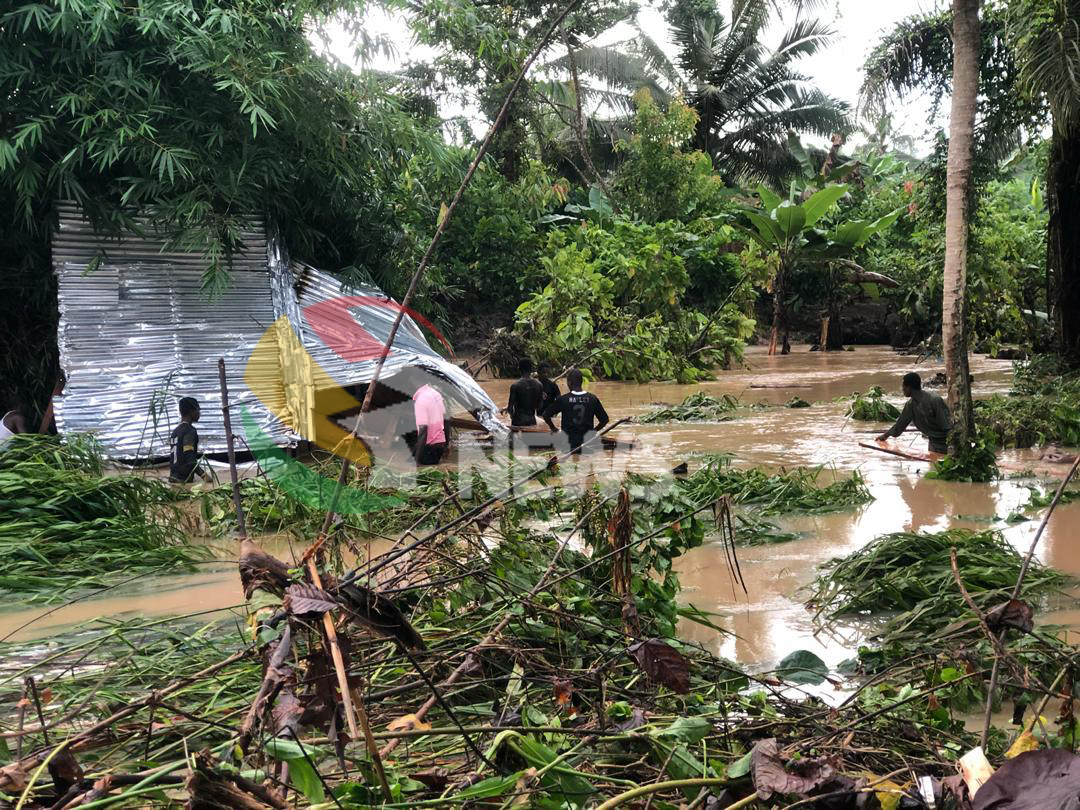 The DCE said currently there is a grader on site to grade the bypass at Breman Benin to make it motorable for commuters. “Luckily for us, we have a diversional road through Benin to Asuokor. It’s about three to four kilometers road and it will be completed by Wednesday”. By Kweku Antwi-Otoo|3news.com|Ghana]]>