Boris Johnson has admitted he would need EU co-operation to avoid a hard Irish border or crippling tariffs on trade in the event of no deal. 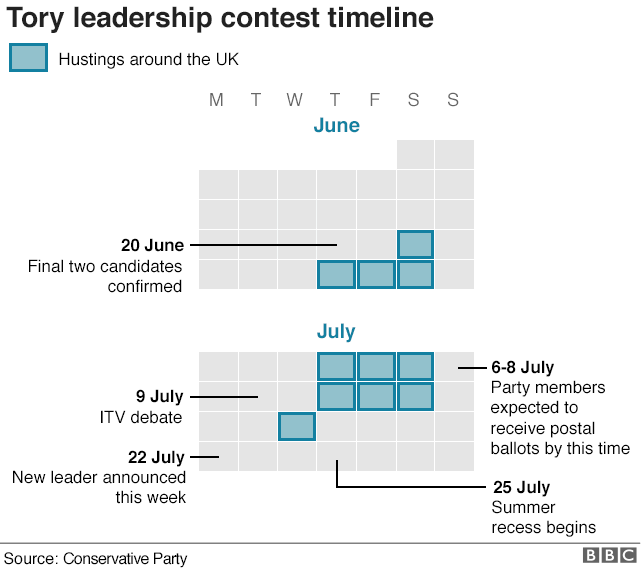