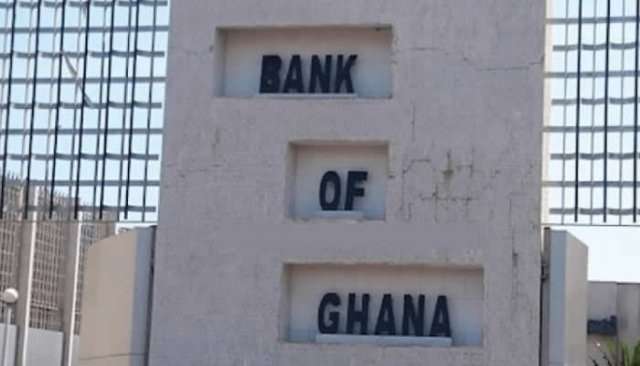 A senior staff at the Bank of Ghana, Gilbert Addy, has been sacked “for gross misconduct in relation to corrupt transactions and for accepting bribes”.

Mr Addy was found complicit in the award of the Ghana Retail Payment Systems Infrastructure contract to Sibton Switch Systems Limited in 2016.

He is said to have received GH¢410,000 from Sibton Switch Systems Limited and its parent company, Sibton Communications Limited, via his company, GIB JUST Systems Limited.

This came to light following investigations by the Central Bank’s international legal counsel after Sibton gone to the London Court of International Arbitration (LCIA) over breach of the 2016 contract.

The legal counsel, Hogan Lovells, was preparing the Central Bank’s defence but uncovered the “corrupt payments and bribes” in respect of the contract, which was terminated in 2017.

Mr Addy is said to have deleted email records and concealed from the Bank payments.

“The misconduct by Mr Gilbert Addy was of the most serious nature and a gross violation of the trust placed in him, breaching the Code of Conduct for Bank of Ghana staff, and the BoG Senior Staff Rules and Conditions of Service, as well as the Bank of Ghana Code of Ethics,” the Central Bank said in a statement on Friday, September 13.

Mr Addy was expected to safeguard the interest of the Bank but “instead he accepted huge bribes (which were more than 14 times his annual salary at the Bank of Ghana)”.

According to the statement, the previous leadership knew about it but “appeared to be under intense pressure to deliver the contract to Sibton Switch Limited”.

“The contract awarded to Sibton Switch was one-sided in favour of Sibton Switch and was severely detrimental to the interests of Bank of Ghana.”

The case is still at LCIA though an interim award was made in favour of the Bank on June 25, 2019.