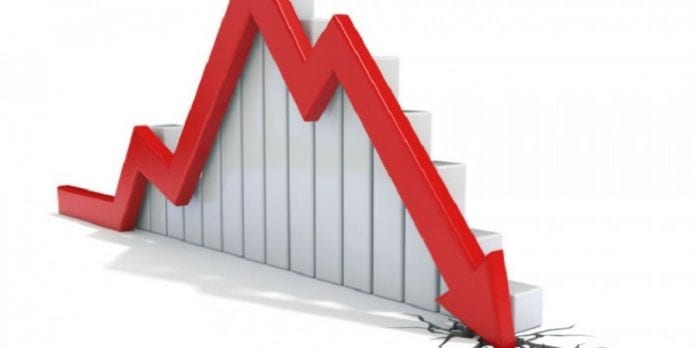 The national year-on-year inflation rate was 10.5% in August 2020, which is 0.9 percentage points lower than last month.

“Like we saw the previous months, only two of the thirteen Divisions had higher than average inflation rates; Housing, Water, Electricity and Gas (20.8%) and Food and Non-Alcoholic Beverages (11.4%),” the Ghana Statistical Service (GSS) said on Wednesday, September 9.

At the regional level, the overall year-on-year inflation ranged from 4.7% in the Volta Region to 13.6% in Greater Accra.

The overall month-on-month inflation was between – 1.5% in Greater Accra and 3.4% in the Upper West Region.

The Food and Non-Alcoholic Beverages Division recorded a year-on-year inflation rate of 11.4%.

“This is 2.3 percentage point lower than in July 2020 (13.7%). Within the Food Division, Vegetables (21.3%) and Fish and Other Seafood (14.3%) were the Subclasses with the highest rates of inflation. In contrast, month-on-month Food inflation was -1.1%, with -4.3% for the Vegetables Subclass. In August 2020 Food contributed 47.9% to the total inflation and thus is still the predominant driver of year-onyear inflation. This percentage is lower than the previous months and comparable to the contribution levels of Food to total inflation prior to COVID-19.

“Year-on-year Non-Food inflation came in at 9.9%, which is higher than the 9.7% measured in July 2020. Month-on-month Non-Food inflation was 0.2%, which is lower than the 0.9% measured in July 2020. With the exception of the Alcoholic Beverages, Tobacco and Narcotics and the Restaurant and Accommodation Services Divisions, overall Ghana recorded a lower month-on-month inflation in August than on average between April and July 2020.

“Total month-on-month inflation is negative, because it is pulled down by negative Food inflation (-1.1%)
and negative inflation for the Recreation, Sport and Culture Division (-1.4%). The Non-Food Subclasses with the lowest inflation were Life and Accident Insurance (-14.4%), Electricity (-35.5%) and Electric Appliances for Personal Care (-66.4%). On the other side, the Non-Food Subclasses with the highest inflation were Refuse collection (49.6%), rents (40.1%) and Vehicle Maintance and Drivers Lessons (34.1%).”

GMB has given me a better social life – Winner Naa

GMB has given me a better social life – Winner Naa