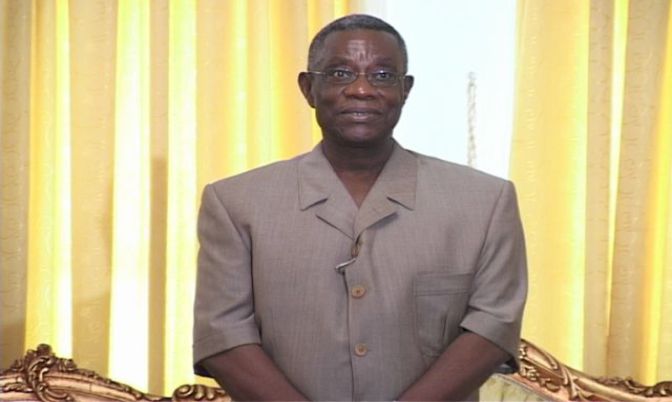 Family of the late former president, John Evans Atta Mills, say they have not issued any statement to the effect that his body will be exhumed and reburied at a different location.

According to brother Samuel Atta Mills, who is also Member of Parliament for Komenda-Edina-Eguafo-Abirem Constituency, they do not know the family that recently called for the exhumation and reburial of the late professor.

There were recent reports that the family is not happy with the state of Asomdwee Park, where the mortal remains of the third president of the Fourth Republic rest.

Prostitutes are said to have taken over the place.

MP Atta Mills agreed that the current state of the Park does not befit a statesman like his brother.

He said wee smokers have, indeed, taken over the Park and do their own thing there.

The geese, he said, have flown away, making the place not attractive any longer.

He said the likes of the US and Germany have made the burial grounds of their late heads of state tourist attractions.

People pay to watch former presidents in the US, he stressed, and in Germany they have what they call heroes’ park.

Professor Atta Mills died on July 24, 2012 after a short illness, while in office.

He was buried on August 10, that same year, near the Osu Christianbourg Castle, from where he presided over the country between January 7, 2009 and the day of his death.