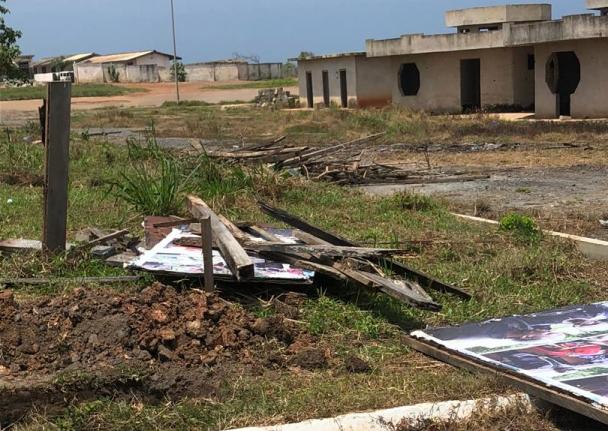 The Asomdwee Park in Accra where the late President John Evans Atta Mills was buried needs a serious facelift as the burial ground is in a deplorable state seven years after he was laid there.

It is supposed to be a resting place for presidents and ex-presidents who pass on, but the least said about its current state as a presidential burial ground, the better.

The death of president John Atta Mills in July, 2012 came as a shock to the whole Ghana and even beyond.

A decision was taken to use portions of the Geese Park close to the Osu Castle as a burial ground for sitting and former presidents who may pass on.

It was subsequently named Asomdwee Park, and was planned to have a library, mausoleum, a fish pond and a mini zoo.

Information gathered by 3news.com indicates a gentleman named Don Arthur was awarded the contract to design and build the Asomdwee Park, but construction of the library and mausoleum which began as far back as 2012 have remained uncompleted till date.

A portion of the park is also yet to be walled, but admittedly the fish pond and the mini zoo are functioning well.

Our correspondent Evelyn Tengmaa, who visited the Park a few weeks ago, reports the miniature graves are not in good shape.

Parts of the Park have grown weeds, with collapsed benches and bill boards, Evelyn Tengmaa reported.

The National Security is currently manning the place.

Earlier, there were reports of miscreants including alleged wee smokers invading the Park at night but this has been denied by the National Security.

Tourists and other people are allowed to visit the Park at no fee. 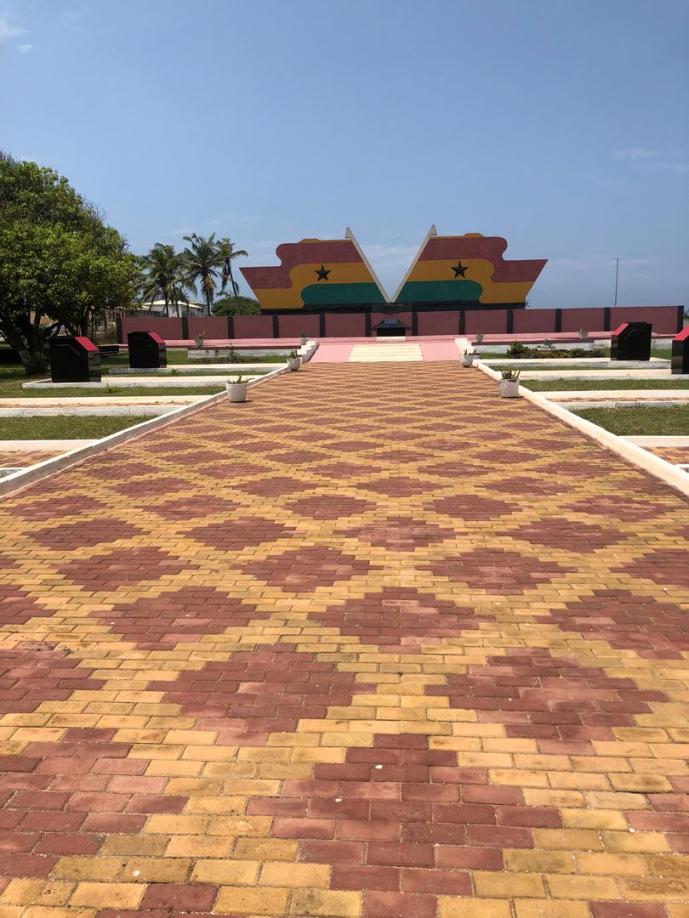 A former Deputy General Secretary of the National Democratic Congress (NDC), Koku Anyidoho, in an interview with Evelyn Tengma, expressed worry about the current state of the Asomdwee Park.

He said it is not a fair reflection of the man who served his nation well.

Mr. Anyidoho expressed concern that after 7 years of the president’s demise, partisan politics is still part of the Ghanaian.

Many have also argued that just as the military cemeteries are kept for fallen soldiers the Asomdwee Park should be left under the care of the military for similar maintenance. 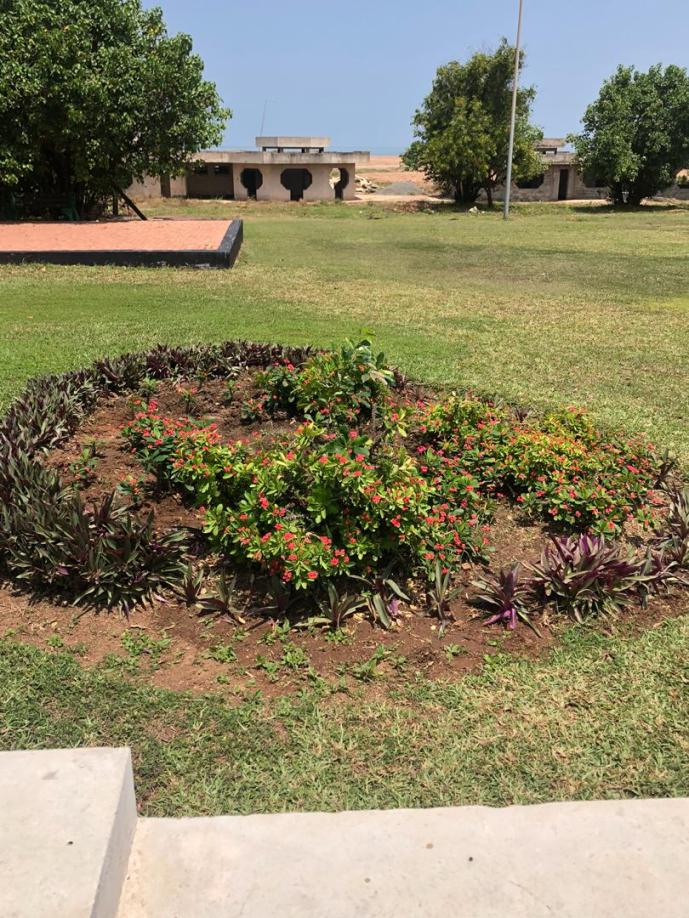 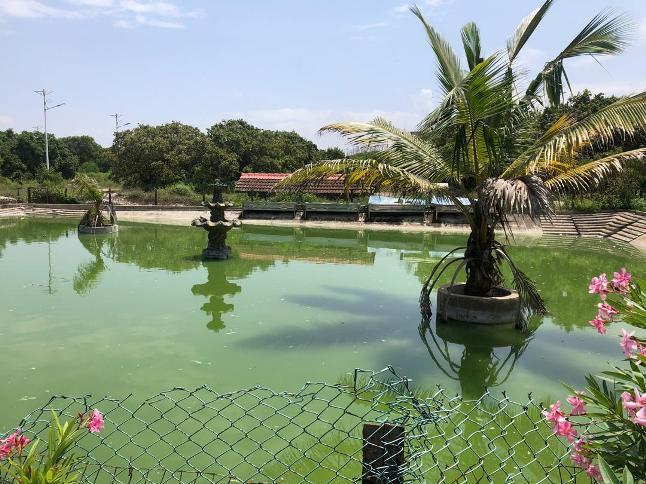 Vetting: Tell your supporters the fact – Ephson to NDC

No need to change NDC’s leadership in Parliament, let’s be circumspect – Ade Coker