Award-winning artiste King Promise, who is set to release his maiden studio album titled ‘As Promised’ on Friday,  says that will be his way of giving good music back to his fans. According to the ‘Selfish’ singer, who was speaking on the 3FM Drive, it has always been his dream to produce an album as an artiste, and he is excited about achieving that. “I’m overly excited because I have been waiting for this moment for a long time. I have always prayed that I should also be able to drop an album. “I call it ‘As Promised’ because the meaning behind my name King Promise is a king with a promise to do good music. “So this is good music as promised.” The 15-track album, which will be released on all streaming platforms, has songs like his hit singles Abena, CCTV, Bra, Commando, Odo and others. The album features Nigerian songstress Simi, legendary Kojo Antwi, Omar Sterlin and others. 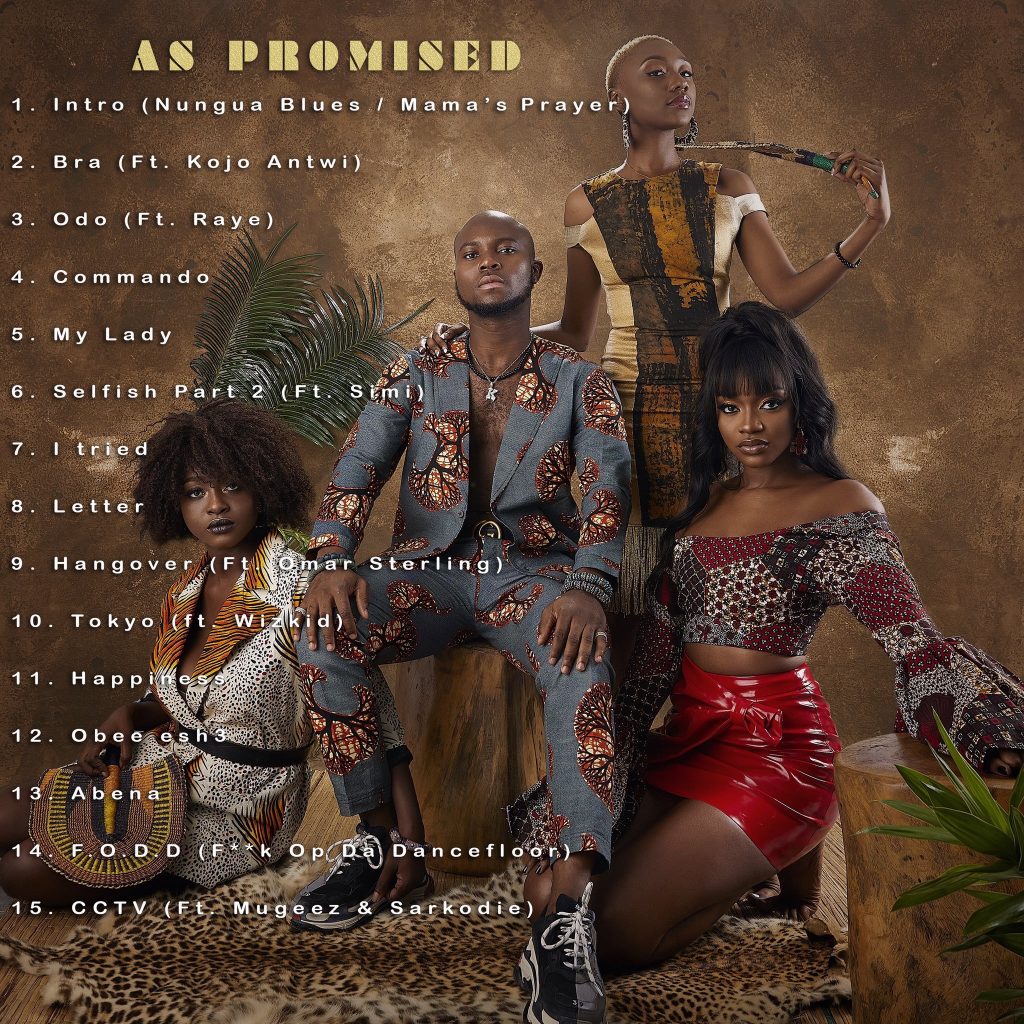 3FM Drive to fly couples to Dubai, Mombasa and Sogakope for Valentine

Stars light up 3FM on holiday

All you need to know about why Ghana turned to the...