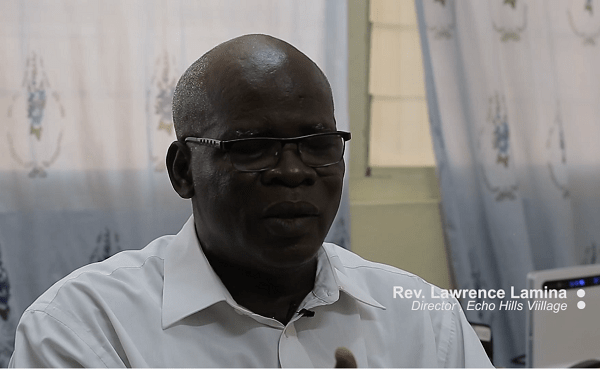 The Minister of Gender, Children and Social Protection, Cynthia Morrison has petitioned the police to investigate the General Manager of Echoing Hills Village orphanage over an alleged maltreatment of the inmates. Speaking on Accra-based City FM yesterday, July 2, this year, Ms Morrison, said personnel from the Department of Social Welfare had been sent to the orphanage to monitor the situation. She added that she personally visited the orphanage and interviewed some of the children, but they were hesitated to talk. “Even when I went there, I interviewed some. And you could see that some of them were traumatized but didn’t want to talk. I don’t know if they were signaled behind me. Because I was also observing and didn’t want them to know. But since we are sending our social workers there, there is going to be a difference,” Ms Morrison said. She said the Ministry would send some psychologists to examine the children as well as to inquire from the children about their experiences at the orphanage. She, however, said the Ministry would not close the orphanage since there were many children in their care. Madam Cynthia Mamle Morrison’s call follows an exposé of the orphanage by ace investigative journalist, Anas Aremeyaw Anas and his Tiger Eye PI team. The documentary titled: “Torture Home 2” showed the Manager of the orphanage, Reverend Lamina physically abusing the children of the orphanage to the extent that some of them (the children) having cicatrices on their bodies as well as knife wounds. Similarly, the video also showed an orphan eating his own fecal matter after being locked up in what they (the orphanage) calls “prison” for wrong doers in their care. Anas Aremeyaw Anas investigation also revealed that the orphanage allegedly sells food stuffs donated to the home for the upkeep of the inmates. Source: The New Crusading Guide | Ghana]]>

Weddings On Budget marks 1st anniv. with donation to orphanage

It’s nice to be with tigers – Trainer of Freedom’s animals...

The tigers have been declawed, they’re no longer dangerous – Trainer...