14 months late and the apology may have been needlessly cagey, but Apple CEO has at last revealed the company’s plans to right the wrongs of the iPhone slowdown debacle. The result will be the most important iOS upgrade in years… Speaking to ABC News, Cook revealed Apple will embark on something which “hasn’t been done before.” He explained that beginning with a beta next month: “we’re going to give people the visibility of the health of their battery. So it’s very, very transparent…[We] will tell someone we’re reducing your performance by some amount in order to not have an unexpected restart. And if you don’t want it, you can turn it off.” 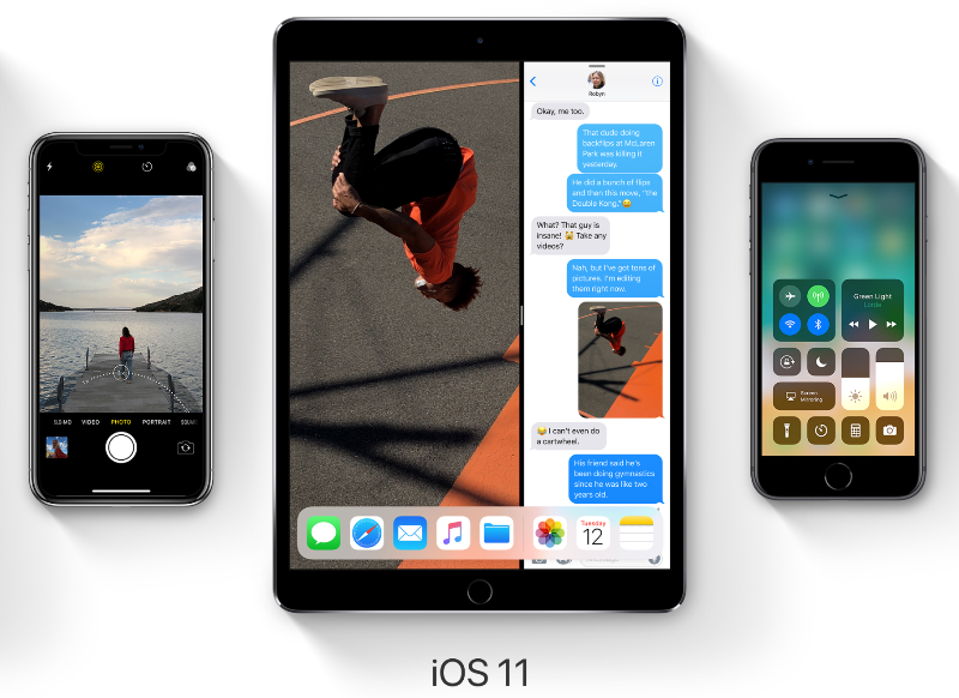 Cook is right, this is unprecedented. No other phone maker provides granular data on the health of their smartphone batteries, and Apple has certainly never given users anything like this level of control over their iPhone performance and stability. Furthermore for those who need a timeline, this is coming soon. Cook may not have said it explicitly, but he’s talking about iOS 11.3 (as iOS 11.2.5 is already six betas old) and based on his claim there will be “a developer release that happens next month”, the final version should arrive in March. This is good news and highly admirable. But you should still be angry – and this is why… 1. Apple’s Reasoning Still Doesn’t Add Up The company blames the natural degradation of lithium-ion batteries, without addressing why rivals state such measures are unnecessary. Samsung in particular reiterated to me it can retain 95% lithium-ion battery capacity for at least two years. Apple also hasn’t explained why the first six generations of iPhones were unaffected (even the 2007 original iPhone had a 1400 mAh lithium-ion battery) or why “protective” stability measures weren’t required in the first nine generations of iOS (throttling began with the iPhone 6 and iPhone 6S in iOS 10.2.1, released in January 2017).
READ ALSO:  Samsung sued over water-resistant phone claims
2. Apple’s Transparency Still Sucks Let’s be frank, for all Tim Cook’s claims of transparency moving forward, the only reason Apple is doing any of this is because it was caught out. Furthermore, in speaking to ABC, Cook appears to be rewriting history: “When we did put it out [iOS 10.2.1], we did say what it was but I don’t think a lot of people were paying attention and maybe we should have been clearer as well.” I’ve asked Apple’s press office to help me out here as I can’t understand to what Cook is referring (I’ll update if I get a response). But I was paying attention. I review iOS releases, my exclusive broke the original shutdown problem and here’s the “clarity” offered by the iOS 10.2.1 release notes: “iOS 10.2.1 includes bug fixes and improves the security of your device.” 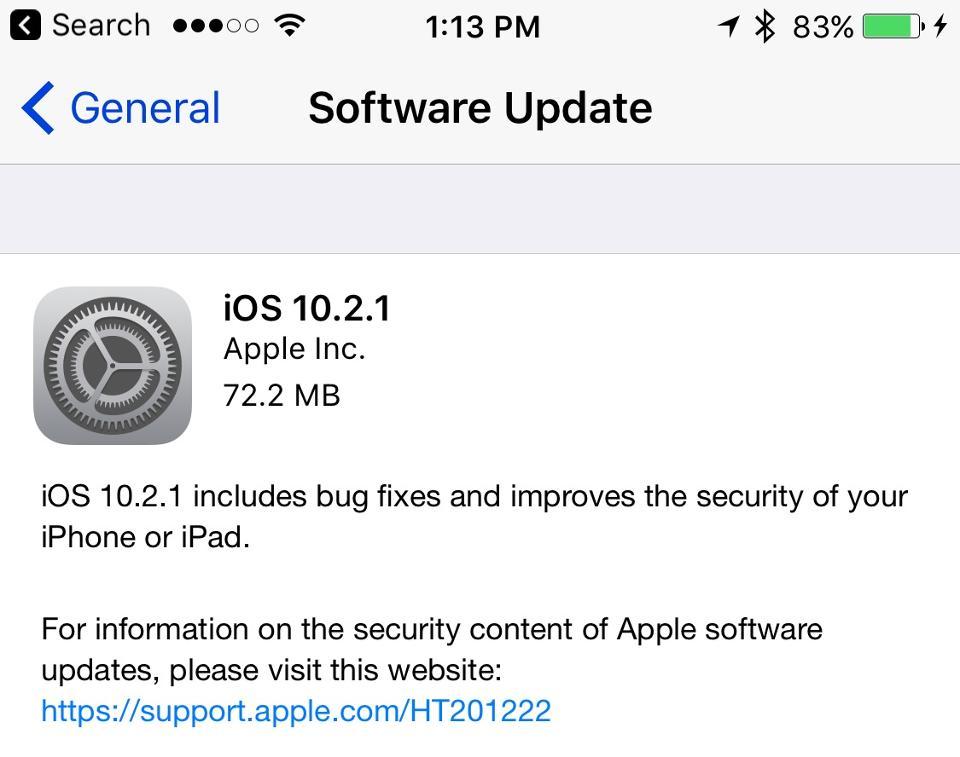 Apple iOS 10.2.1 should have been clearer

It was no better one year later either. When Apple launched iOS 11.2 in December 2017, the update added potential performance throttling for the iPhone 7. The iOS 11.2 release notes said: “iOS 11.2 introduces Apple Pay Cash to send, request and receive money from friends and family with Apple Pay. This update also includes bug fixes and improvements.” Yes Tim, this could’ve been clearer. 3. Nothing Addresses The Damage Already Done Despite Cook’s questionable claims of a preemptive explanation, Apple has not been openly telling users since the release of iOS 10.2.1 that poor iPhone performance, dampened speakers and even a broken camera flash might be by design and a $79 battery should fix it. Without this knowledge, how many users mistakenly spent upwards of $700, on a new iPhone instead? It’s impossible to know for sure, but one analyst estimates over 15M iPhone sales will be lost in 2018 as a result of owners replacing their batteries instead. For those who paid $700 not $79, Apple’s limited-time promotion (it ends in December) of fifty bucks off a replacement iPhone battery doesn’t really cover it. For those who bought an iPhone 8, iPhone 8 Plus or iPhone X last year only to find out performance throttling is likely to begin this year may feel shortchanged as well. Meanwhile, ongoing investigations by the U.S., French, Italian, Chinese, Brazilian and South Korean government representatives, 32 class action lawsuits (at the time of publication) and 17 U.S. states pushing for “Right to Repair” legislation suggests others feel the same. So iOS 11.3 is indeed The Big One. Obviously it’s big for iPhone owners, but it’s equally big for Apple because – done right – it can do more than just restore iPhones. It can do what Apple has singularly failed to do with words: it can restore trust.   Source: Forbes]]>
READ ALSO:  You can now delete ‘embarrassing and accidental’ messages sent on WhatsApp