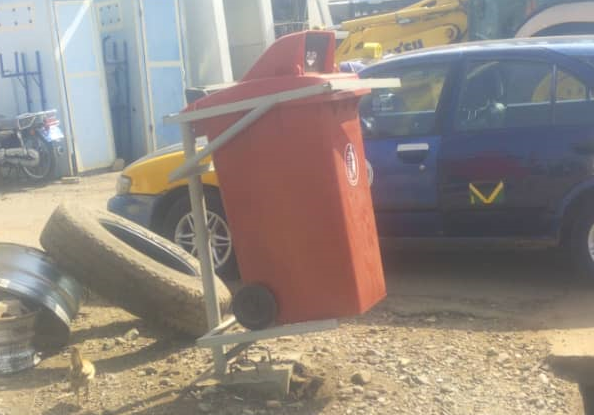 The Accra Metropolitan Assembly (AMA) has introduced a new kind of litter bins on some streets of Accra to help keep the city clean and also prevent the bins from being stolen.

Litter bins positioned at certain places for pedestrians to drop in their garbage have been stolen, with some destroyed by some unknown individuals.

Following this, the AMA is introducing new litter bins which will be caged and kept under lock to prevent them from being stolen or destroyed. 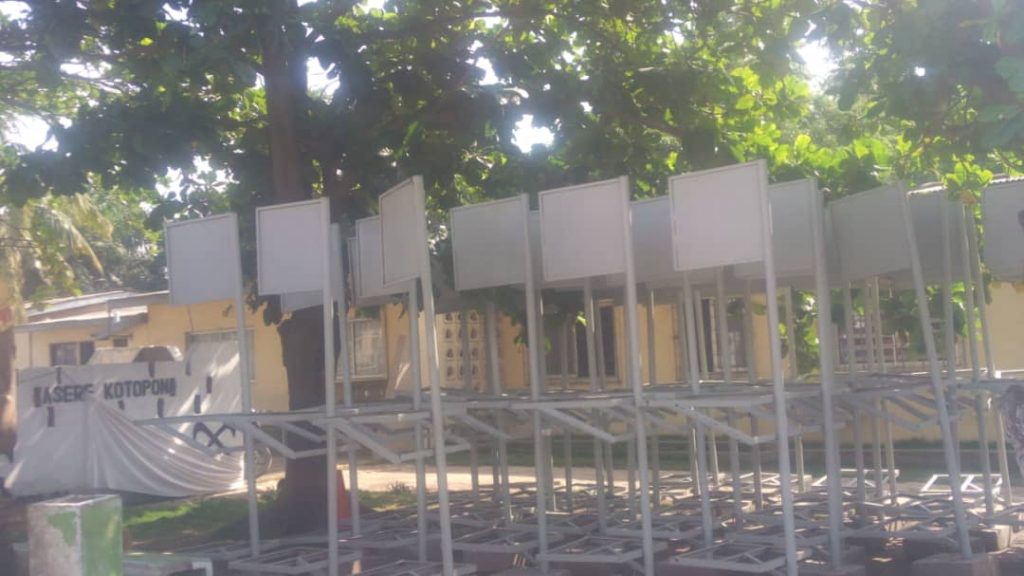 According to the Deputy Head of Waste Management at the AMA, Victor Kottey, the Assembly is determined to safeguard the bins because it caused a lot of resources.

“The reason behind this is that, the money invested in it is huge, and the bins are expensive.”

He mentioned that the AMA used to have can litter bins with cover but people misused them and maintenance was also an issue, hence, the decision to now use plastic bins.

According to him, the new bins will be more secure as people cannot misuse them.

The new bins will be kept under lock, so one cannot take it away or open the bigger lid to dump their refuse in. The only access will be to use the small space provided atop the bin for litters to be dropped. 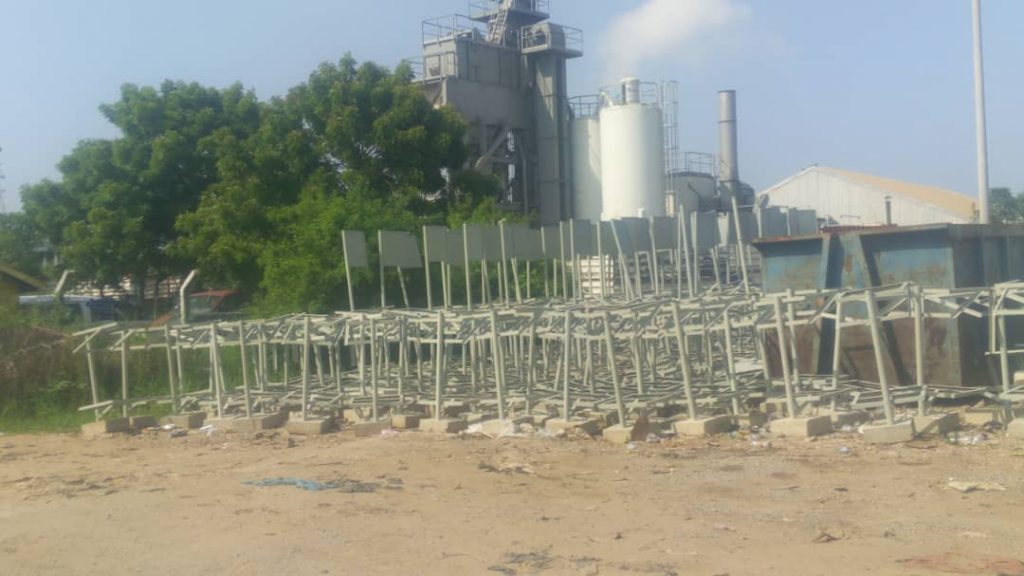 The AMA intends to provide avenue for companies to advertise their products on the bins as well.

According to the Assembly, the advertising bins will come with a long pole and the companies would be charged for advertising on these poles. 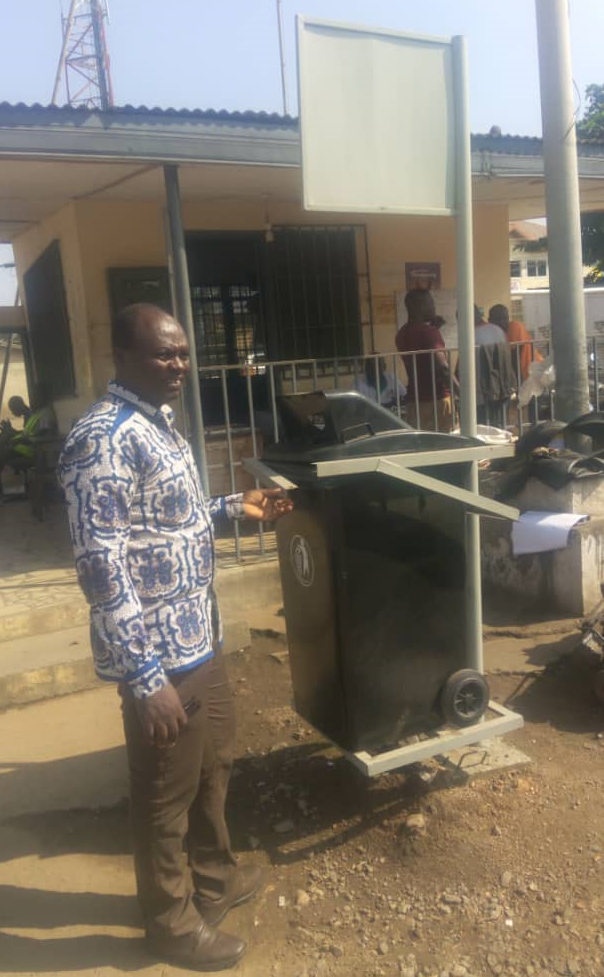