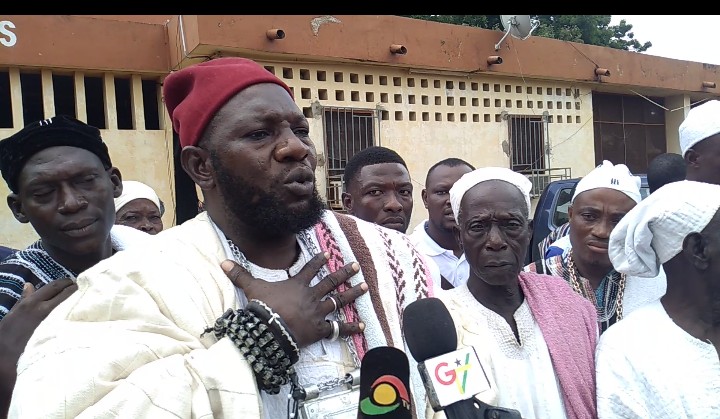 He further appealed to them to seek redress rather than picking arms against any party who will pick arms as a result of the judgment. “Our judgement today is based on the evidence you all presented before us.” The Counsel on behalf of the committee ruled that the reliefs the petitioners are seeking from the committee to nullify the enskinment of Abuba Nasinmong as the chief of Bunkpurgu has been granted. The Committee also ruled Abuba Nasinmong should return all the royal regalia to the Nayiri. He also directed the Jamong Royal Family to get a successor to be presented to and enskinned by the Nayiri. Counsel of the petitioners James Owusu Mensah expressed gratitude to the committee. He said his clients will follow due processes to get a candidate appointed. The defeated chief, Abuba Nasinmong, said he will confer with his lawyers on the way forward.

My govt has constructed more railway lines than in any period...

Ghana will soon have one of the most digitalized healthcare systems...