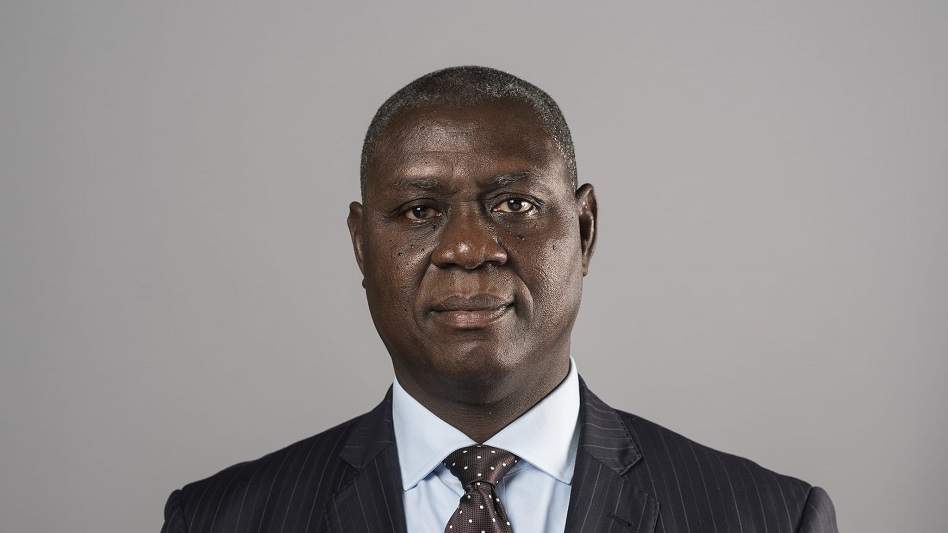 Supreme Court judge, Justice Kwasi Anin-Yeboah, has been nominated by President Nana Akufo-Addo as the next Chief Justice of Ghana, to succeed Justice Sophia Akuffo who retires on December 20, 2019.

Chief Justice Anin Yeboah gets all the ‘fans’ in Parliament

Bring honour to the judiciary, guard jealously its independence – Pres to new CJ

The names of Justice Anin-Yeboah and Justice Dotse were tabled before President Akufo-Addo to be considered for the highest judicial job in the country, but he settled on former after a careful consideration.

His nomination was done in accordance with Article 144 (1) of the 1992 Constitution, which states: “The Chief Justice shall be appointed by the President, acting in consultation with the Council of State and with the approval of Parliament.”

Justice Anin-Yeboah graduated from the Ghana School of Law in 1981 and worked as an advocate for nearly 20 years before was appointed a High Court judge 2001.

In 2003 was promoted to the Court of Appeal where he spent five years before being promoted again to the Supreme Court in 2008.

A critic of the General Legal Council (GLC), Professor Stephen Kwaku Asare in a congratulating the chief justice nominee said “he assumes the office at a time when legal education is in a crisis. He would be inheriting a moribund GLC and an IEC with zero credibility”.

He indicated in a Facebook post that it will be a non-starter for the incoming chief justice to maintain the status quo.

“I trust that he will reach out to all interested stakeholders to bring about the much needed reform in legal education and in administering justice in this country,” he said.

Chief Justice Anin Yeboah gets all the ‘fans’ in Parliament

Bring honour to the judiciary, guard jealously its independence – Pres to new CJ