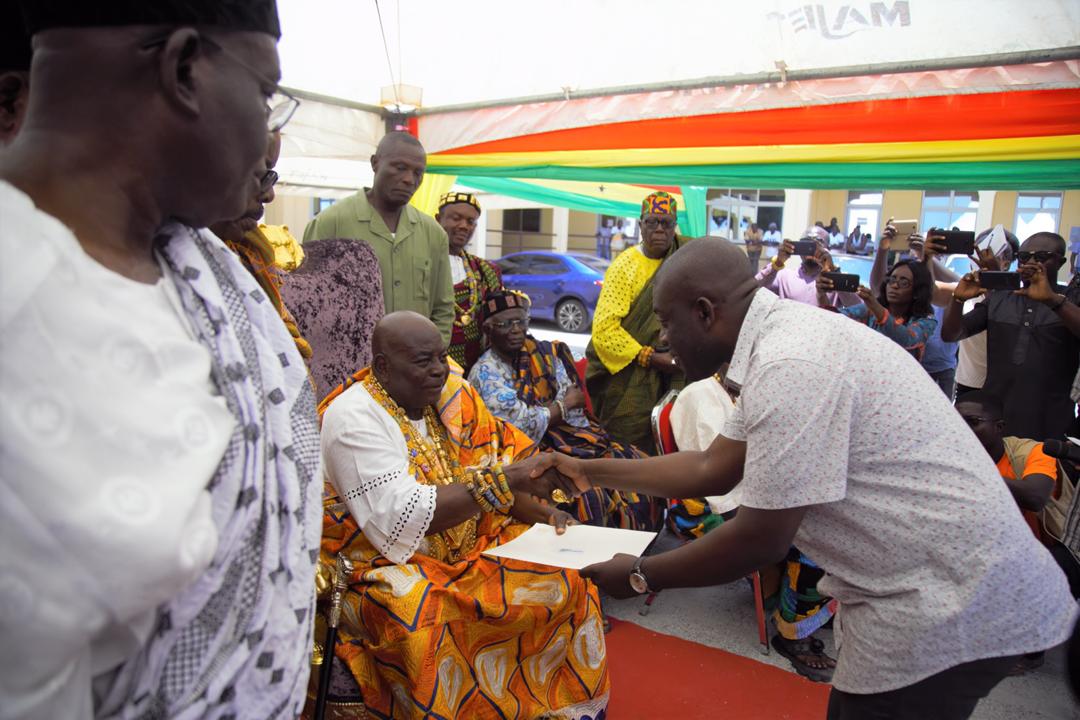 President Nana Addo Dankwa Akufo-Addo has formally commissioned the Awoamefia of the Anlo State, Togbe Sri III to solely mediate in the Bimbilla chieftaincy dispute in the Northern region.

A commissioning ceremony was performed Thursday by a high powered government delegation led by the Minister of National Security, Albert Kan-Dapaah, in Anloga in the Volta Region.

The delegation presented the letter of appointment to Togbi Sri III on behalf of President Akufo-Addo at a colourful ceremony attended by the chiefs and people of Anlo State. 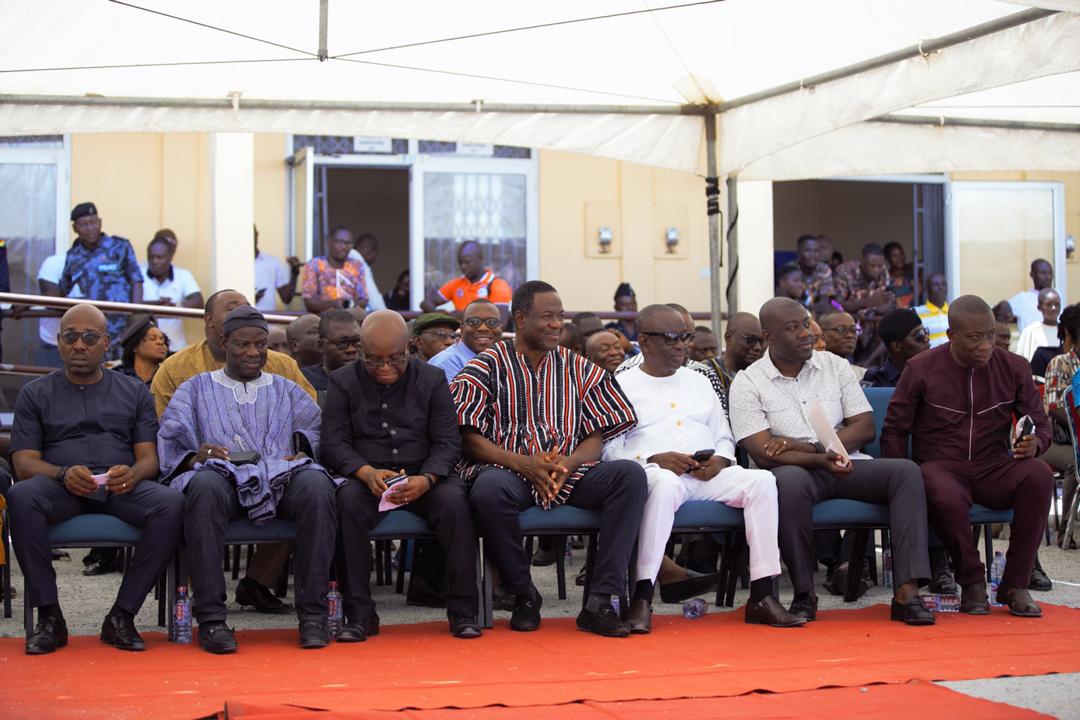 The President announced the intervention for peace during his last tour of the Volta region.

Dec 7 Polls: Security will be provided to all – National Security assures NDC

The Volta Regional Minister Archibald Letsa said the government of President Akufo-Addo had kept faith with the people of Anlo State and expressed appreciation to the President for appointing the Awoamefia to mediate in the dispute at Bimbila.

He assured the Awoamefia of the Volta Regional Security’s support in carrying out his duties as mediator.

The National Security Minister Albert Kan-Dapaah praised the contributions of the Awoamefia on security matters and expressed confidence in his ability to settle the current crisis in Bimbila.

”The Bimbila dispute has affected developments and social lives. We need to help restore peace in the area. President Akufo-Addo has confidence that you will be successful” he said.

In his acceptance speech Togbi Sri lll thanked President Akufo-Addo and his government for the honour in appointing him. He asked for God’s wisdom and direction to perform his duties and bring total peace to Bimbila.

Dec 7 Polls: Security will be provided to all – National Security assures NDC