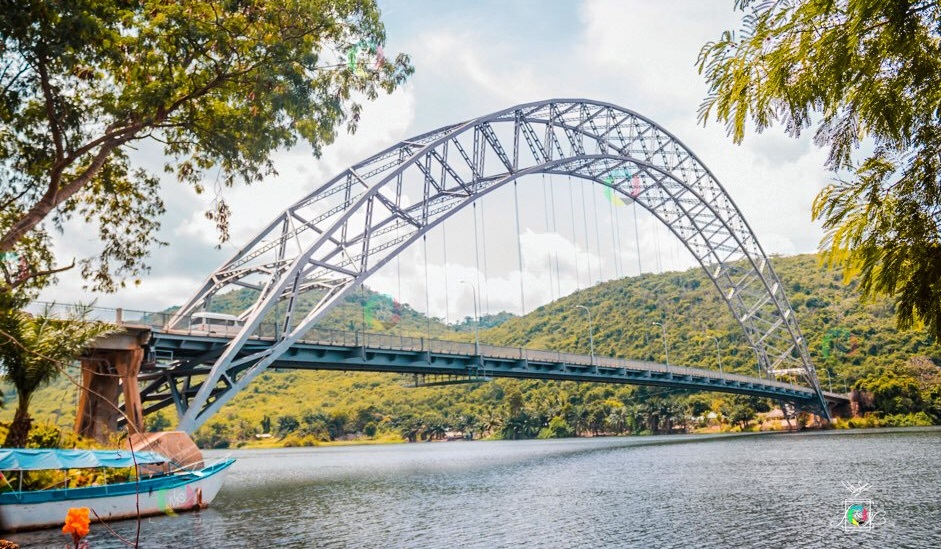 An expedition to explore the largest man-made lake in the world, the Volta Lake, will take center stage in one of Ghana’s biggest destination, Akosombo, from August 7 to 10.

The maiden edition of the festival dubbed ‘’Adomi International River Festival’’ aimed at promoting water sports tourism in the country would witness lots of thrilling events including regatta, water biking, jet skiing, diving competitions, among others.

Speaking at the launch of the festival, Mr. Richard Sumah, the Managing Director of Apprise Music and Media, organisers of the event, said the initiative of the festival annexed the untapped opportunities of the Volta River to help drive tourism to the area.

“We want to give the indigenes an opportunity to tell their stories and also sell what they have, which would expand economic activities and make the district one of the major tourist destinations in the world,’’ he said.

Odeneho Kwafo Akoto III, Paramount Chief of Akwamu Traditional Area, in speech, lauded the efforts of organisers for taking a major step in making the festival a reality.

“This festival will help us tell our own story coupled with the fun and business activities that would make Asougyaman District a place to be this August.

“I urge all indigenes to be part of the festival and make it a success as it will change the fortunes of the district,’’ he said.

Odeneho bemoaned the under-utilisation of the Volta Lake and its environs, having asserted that the lake has not served its purpose but believed initiatives like this, would make the lake very useful.

Mr. Samuel Kwame Agyekum, District Chief Executive of Asuogyaman District Assembly, mentioned the significance tourism has played in the growth of the area but stated the need to further explore the opportunities available in the area.

“We know tourism is one of the economic drivers in the area but we have not been able to unearth the full potential of these tourist sites. So, we are poised to move tourism in the area forward and with such festivals we would be able to make significant impact in the area of tourism,’’ he said.

The four-day event will see a big street carnival being staged as well as a candle light procession expected to bring excitement to both the locals and visitors.

Perception of loss of confidence in the judiciary is real –...

News of diversion of $100m oil cash for unapproved spending is...