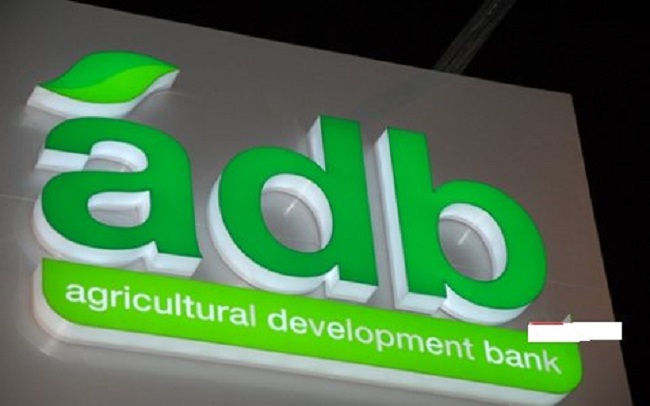 The Agricultural Development Bank (ADB) has contributed 100 million Ghana Cedis towards the Planting for Food and Jobs initiative started by the government in 2017 to boost agricultural production in the country. The amount by the bank has been committed in the form of credit facilities and working capital loans to enable agro-inputs to get to beneficiary farmers under the programme. “Since the launch of the initiative in 2017, the Bank has assisted hard working farmers who participated in the programme to expand their operations to transit into successful commercial farmers by providing the necessary support needed,” the MD for the Bank, Dr John Kofi Mensah said in a speech read on his behalf by his deputy, Alhassan Yakubu-Tali. Speaking at the launch of the “Rearing for Food and Jobs” Programme in Wa, Dr Mensah said aside supporting the Planting for food and jobs and the Planting for Export and Rural Development, the bank has played an active role in the implementation by financing fertilizer and seed suppliers under the programmes to be disbursed to farmers. ‘’We provided a platform free of charge to collect 50% down payment from farmers to enable them access seeds and fertilizers and also provided the same platform for the collection of the remaining 50% input cost after harvesting,’’ he emphasised. On the Rearing for Food and Jobs programme, Dr Mensah, lauded the initiative, saying it is intended to boost the production of meat in the country, change the mind-set of citizens and rekindle interest in the rearing of livestock on a large scale as a way of creating jobs and ensuring self-sufficiency in the area of meat production. “The initiative came after the success story of the novel Planting for Food and Jobs programme which has led to the creation of thousands of jobs, increased Food Production in the country and has also made it possible for us to even export to some of our neighboring countries,” he added. As a Bank with the core mandate to provide financial intermediation for the development and modernization of Ghana’s agricultural sector, Dr Mensah said the Bank will play a strategic role in ensuring that the initiative is also successful just like the Planting for Food and Jobs and the Planting for Export and Rural Development initiatives. Dr Mensah disclosed that the Bank was in discussions to finance the Modernized Cattle Farming Industry Project (MCFIP), a private cattle farming initiative being undertaken in the Afram Plains with the aim of improving cattle farming in the country. The project, he said, when fully implemented, would reduce Ghana’s budget for meat and dairy importation. He added that the project would provide thousands of jobs as it would be replicated in other regions and also avert the perennial tension and conflicts between fulanis and indigenes. Dr Mensah reinforced the Bank’s unflinching support by partnering the Ministry of Food and Agriculture (MOFA) to successfully implement the objectives of these policies.