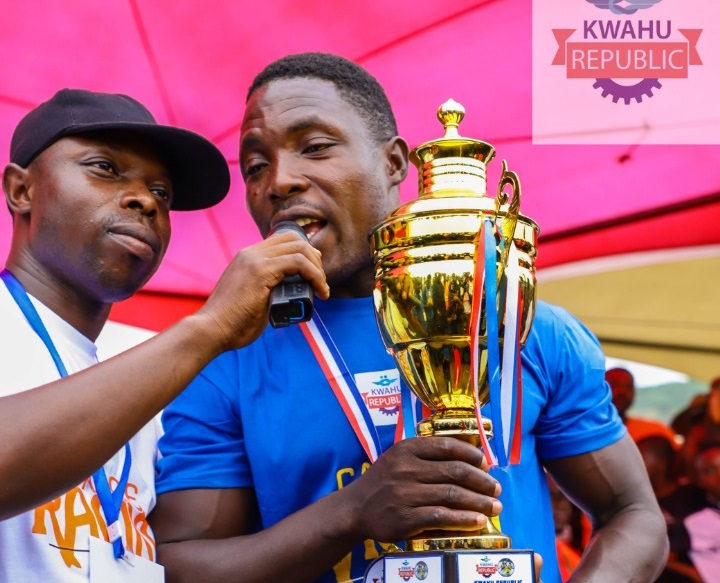 It was all cheers, joy and action-packed thrill at the maiden Kwahu Republic Canoe racing competition held at Kwahu Adawso in the Eastern Region. The gallant men and women from Adawso did not only host the first edition of the water sport but emerged champions to take home the first prize of 5,000 cedis plus complimentary gifts. Bonkrase placed second, receiving a cash prize of 4,000 cedis. Tokrom community came third had walked home with 2,500 cedis for their efforts while  Gadokorpe and Kwame Dwamena had 1,000 each plus complimentary gifts for taking the fourth and fifth spot respectively. 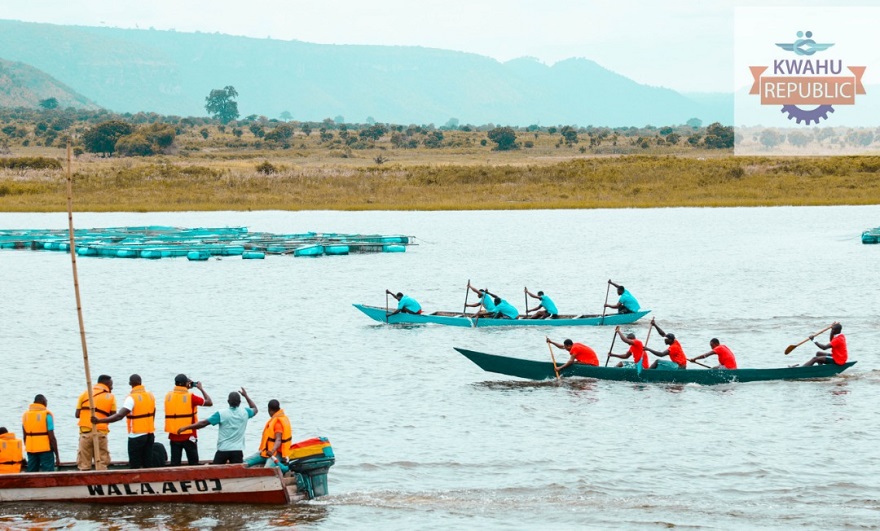 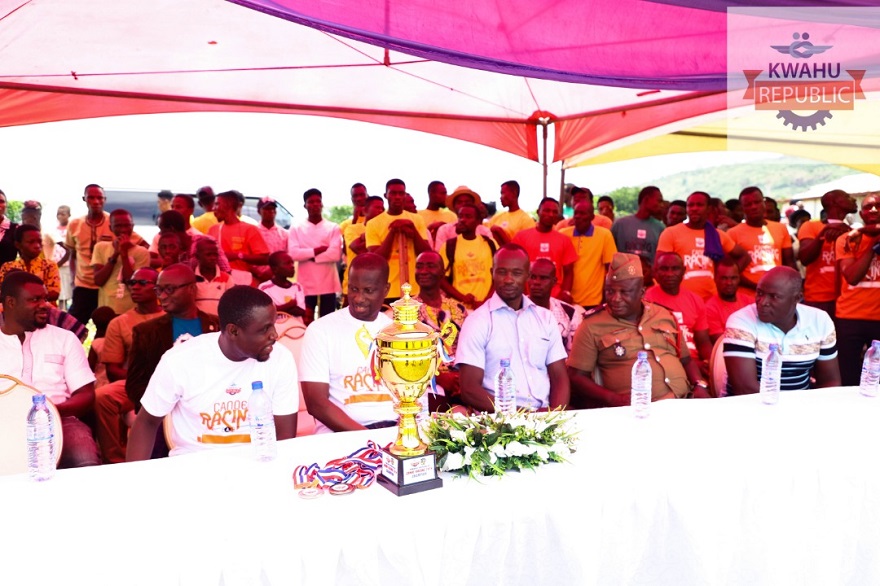 “The concept of the Kwahu Republic Canoe Racing has been conceived to provide a once-in-a lifetime opportunity for talents to be groomed into developing and appreciating their potential in some lesser-known sports as canoe racing, swimming, tug-of-peace etc. This is going to be an annual event powered by Kwahu Republic” a statement from the company said. The programme also aims at developing an alternative to the  paragliding attraction Kwahu is noted for in Ghana was graced by dignitaries, state officials and locals from four Districts. 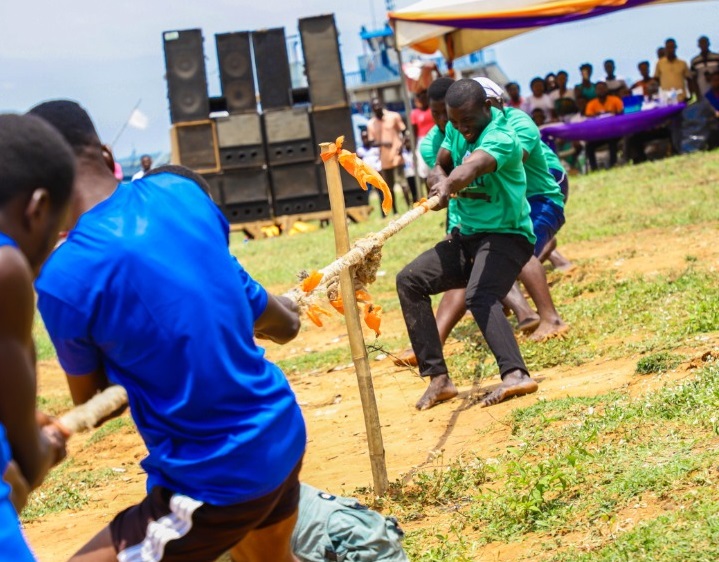 Twenty communities along the Afram and Volta lake banks along the Kwahu area which were grouped into four Districts competed in the maiden event. Business Manager of Kwahu Republic, Mr. Frank Danchie said “Kwahu Republic is proud to float this water sports idea in Kwahu. This Canoe racing is a perfect recipe for the creative infusion of fun and excitement into the sport and it signals the arrival of a new dawn in water sports not only in Ghana but Africa as a whole. Today’s event has expectedly been refreshing and we are most grateful to the communities and all our partners who helped this dream take off. See you all next year for another spectacular Canoe racing event.”

READ ALSO:  Mothers to face jail if they deny fathers access to children after a break-up
By 3news.com|Ghana]]>

Our wives are divorcing us due to hardship – Magazine artisans...