An Accra-Nsawam passenger train on test run has derailed. The train derailed at Chinto, just a few meters away from Nsawam, our reporter said. After evacuating the passengers, Evelyn Tengmaa reported, engineers managed to decouple four coaches to ease the train to its destination. Operations of the train were suspended in October, 2018 for works on the railway following a derailment which left several passengers injured. The Ghana Railway Company on Thursday embarked on a sensitisation test run from Accra to Nsawam. The 40-kilometer journey started from Tema at 6:15am and made a pit stop at Accra at 7:30am. The traun then left Accra at 10:00am. But after almost making it through the journey, the train derailed, causing panic among passengers. Traffic Manager Comfort Awinya told journalists, who were more on board, that the accident is just a “minor derailment”. She said the Company will not relent in its efforts to revive the train services and will continue the test run until the diesel multiple unit trains are perfected. For over an hour, passengers had to wait for the engineers to fix the problem. 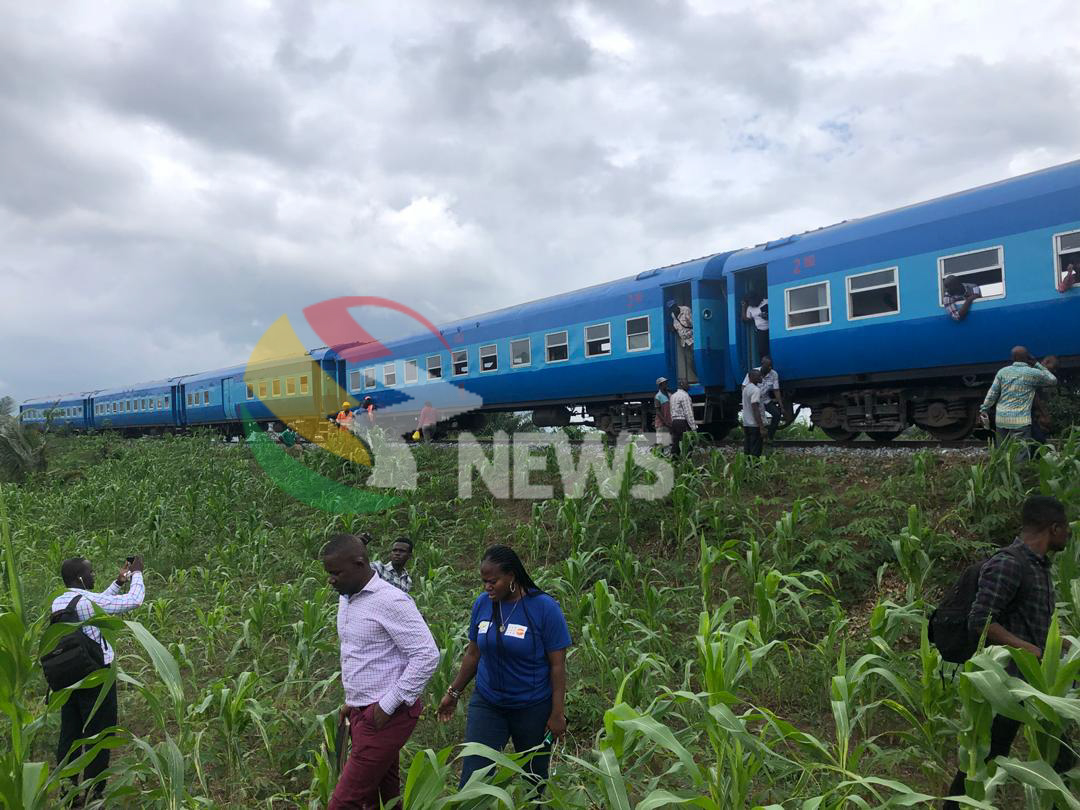 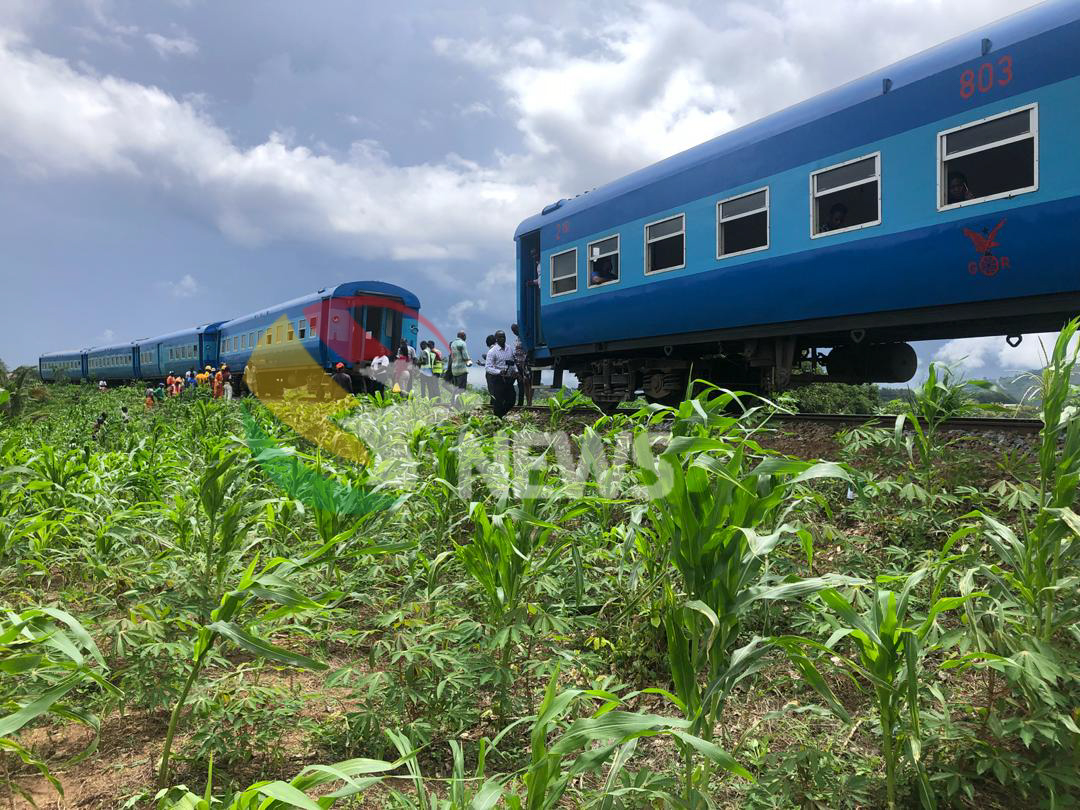 Misinformation of economic data and consistently drum it is NDC’s strategy...